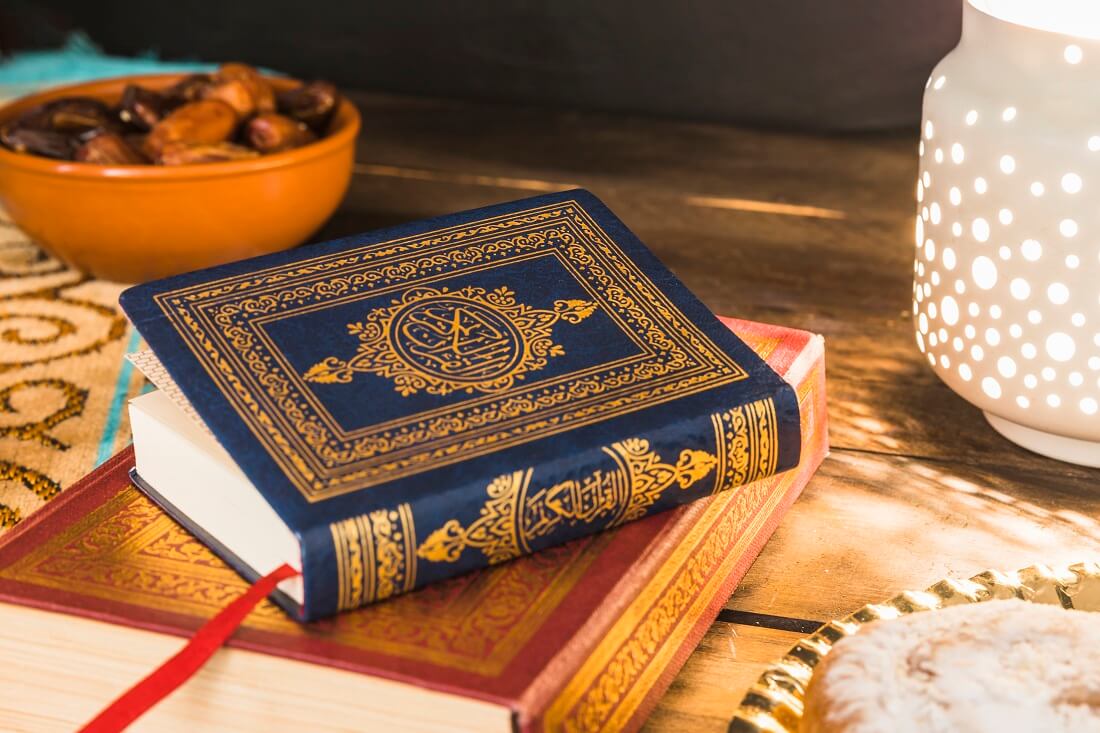 It is an unfortunate reality that humanity has always woken up to fix things only after being hit by an unprecedented tragedy. History is replete with such examples. Let us not go back too far into history and talk about the developments of the last few centuries.

Humanity towards the end of the 18th century started testing and trying the idea of constitutional democracy which kept maturing and establishing itself towards the beginning of the 20th century. It keeps refining itself by experimenting different methodologies.

The biggest setback to democracy, I believe, happened in the last few decades when the political inclination moved more towards party democracy under the garb of constitutional democracy.

The party democratic system across the globe is rapidly transforming and driving nations and societies towards the oligarchical system, in which a select group or politicians and capitalists pull the strings of the political parties of the countries and control the political, economic and social discourse through their immense money power and control over the propaganda machinery.

The world needs to wake up to this reality and curtail the sufferings and deterioration in the quality of lives of the people across the globe which comes at the cost of greed for money, power, control and luxuries of a select few.

If not curtailed soon, this could eventually lead to an unprecedented economic inequality between the rich and the poor.

History tells us that every time that gap has disproportionately ballooned, humanity, civilizations and societies suffered destruction and chaos and had to rebuild itself from scratch. Each cycle of destruction puts humanity and human progress behind by at least 5 centuries.

Now is the time the world wakes up to realize where the ship of human consciousness is breaking apart and mend it before it is too late. We need to revert to constitutional democracy and get rid of the party system.

We need to bring back our attention towards the constitution and keep working towards refining and bettering it through scientific and rational discussions and debates.

We need to introduce and teach constitution as a fulltime subject in our schools and universities so that the future generations grow up with a realization of what binds every individual of the society together and that every person of the society is responsible and accountable to the constitution/law of the land and to no one else.

Even the head of the state holds accountability to the constitution. On that basis we need to enable leaders and leadership of the future from within the society, of people with intellect, who are committed to upholding the laws, values, ethics, morals and principles of the constitution.

We need to teach and impart honesty and accountability as part of the education system of our societies so as to bring up people and leaders who, if strayed from the constitution for some unfounded reason, would accept responsibility and go through the necessary course corrections.

This could be the most realistic set-up for our societies and nations that holds the potential to bring the entire world under its ambit and is in fact not something new to be realized.

The last messenger of God had successfully uprooted the oligarchies and monarchies of his times and established this system in almost half of the then existing global population.

Humanity has always longed for an ideal peaceful society for all of us and I believe that we are rapidly advancing towards re-establishing that system, but our slumber in a few disciplines and trial and error approach in others is delaying our dreams from becoming reality.

This process can in fact be accelerated by exploring and realizing the message of Quran: God’s constitution for entire humanity. 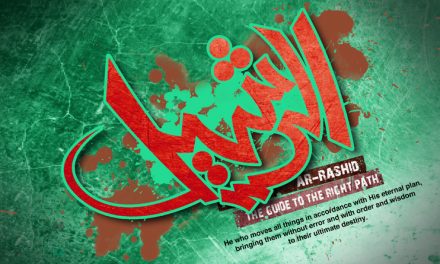 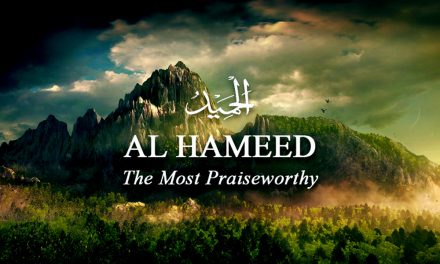