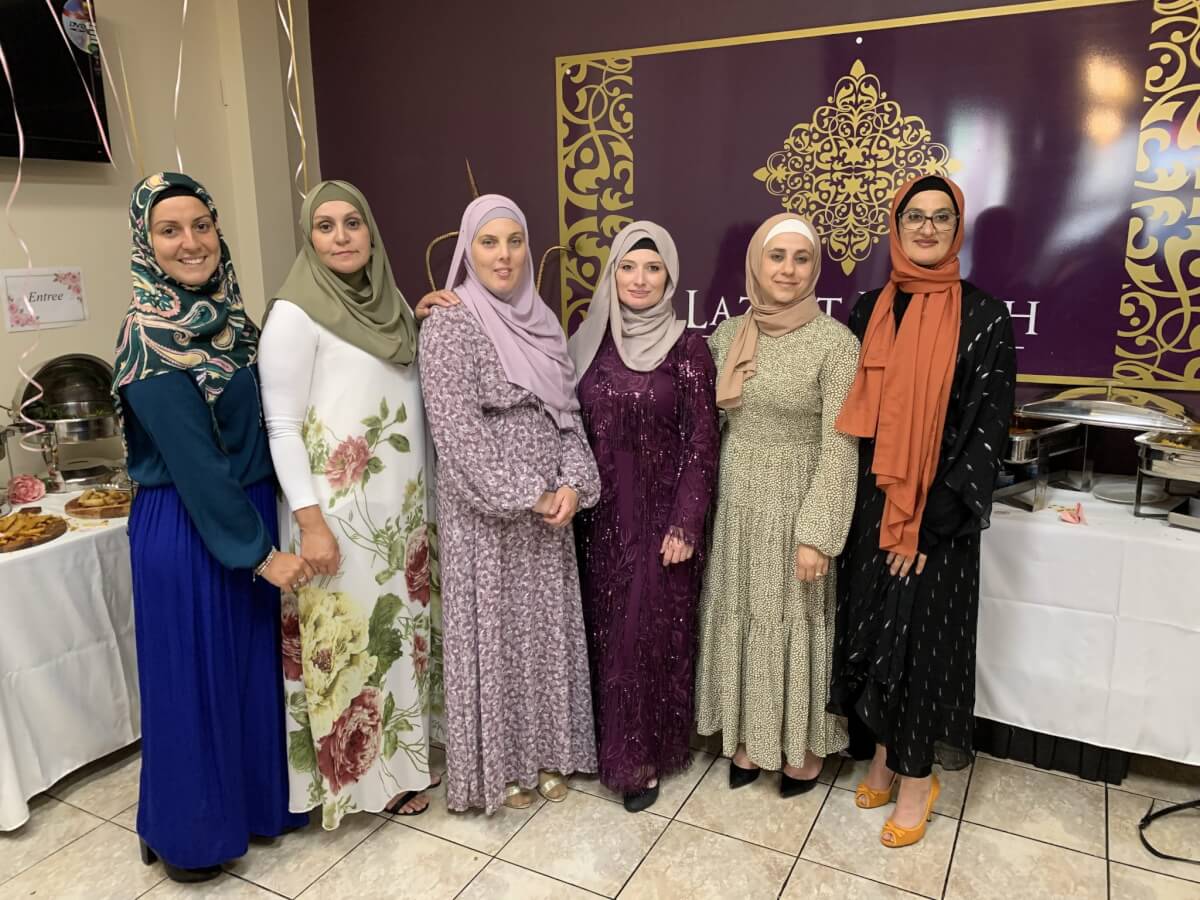 Melbourne Muslimahs hosted their Annual  Fundraising Dinner on 27 February 2021 with the topic “Shining Through My Muslim Identity”  to continue developing projects that serve Muslim women across Melbourne.

Melbourne Muslimahs started in 2018 where a small group of sisters came together during a sisters Ramadhan dinner at Al Siraat College, to support new Muslim sisters, offering a safe space where sisters could connect with each other in a non judgmental way.

President Jedda Van Rooyen explains, “We were receiving feedback that there were new Muslim sisters that didn’t feel confident going to the mosque.  They didn’t know anyone there.” They maybe weren’t wearing hijab so, as people that weren’t born Muslim, we could really relate to the experiences that they were going through.  We wanted to encourage sisters to get together and to learn, and to just come along to programs at mosques with us.”

“We were finding other sisters were reaching out to us as well.  Sisters that were Muslim but raised in a non-practicing household so they didn’t know a lot about their deen and could also relate to the convert experience.”

“We had sisters that were coming out of prison as well, so there are a lot of sisters taking their shahada in prison and it’s quite a challenging time for them, because once they’re released from prison they’ve got to get back into society and get themselves set up in housing and try and find study or employment opportunities.”

“They have no connections to the Muslim community outside of the prison system, so we have worked to be that connection space for these sisters.  We want to be a real non-judgemental, safe space for all Muslim women.”

The incredibly popular event was sold out within days, gaining overwhelming support.  People looking to participate in upcoming programs and events organised by Melbourne Muslimahs are encouraged to visit their social media platforms. 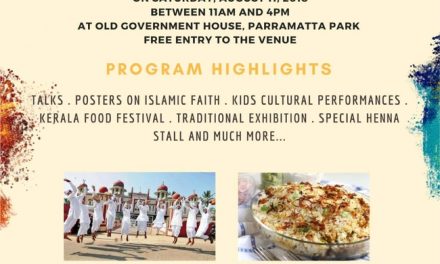 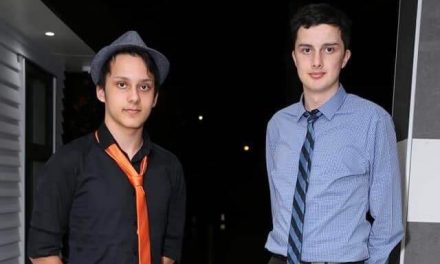