To shut down far-right extremism in Australia, we must confront the ecosystem of hate 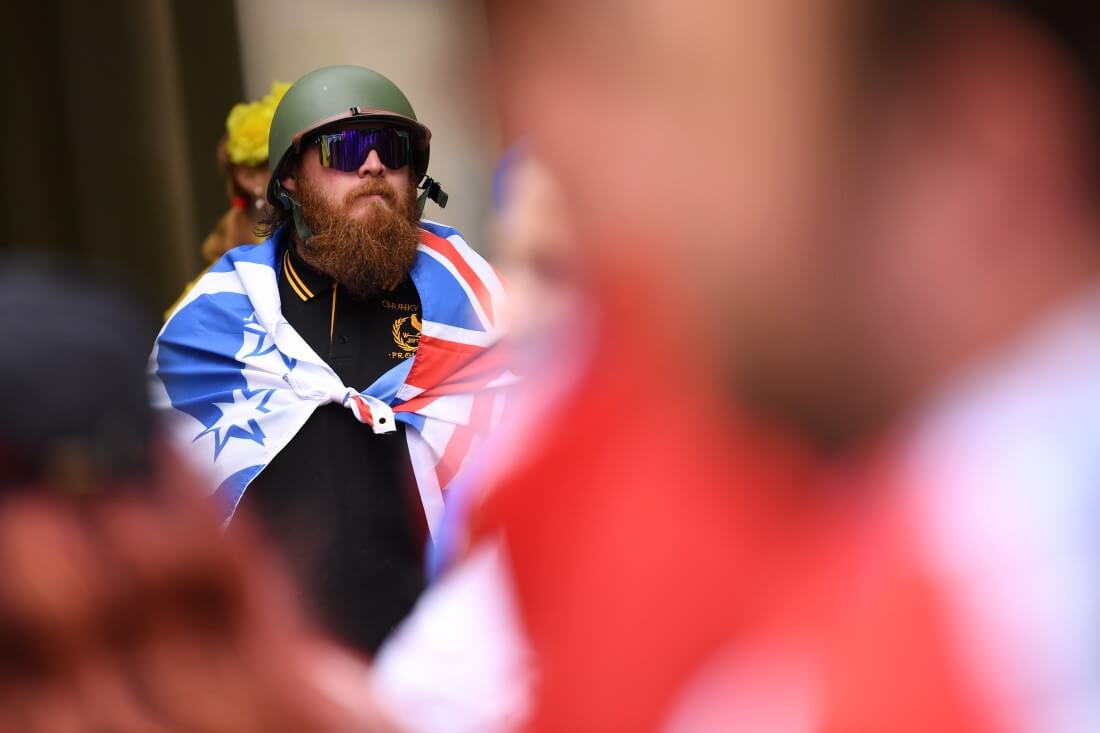 The Australian man who shot dead 51 people and injured 40 in Christchurch in 2019 arrived in New Zealand two years earlier, fully radicalised and consumed with hate.

He had been expressing racist hatred from his youth, and from the age of 14 was active on extremist chat forums like the notorious 4Chan.

In his twenties he travelled extensively overseas, developing his white supremacist views. He connected with like-minded individuals, such as Austrian Identitarian leader, Martin Sellner.

And while he carried out his mass-shooting attack alone, he saw himself as a belonging to a global community of white supremacists. He was a vocal supporter of the notorious Australian extremist Blair Cottrell. He was very much a part of Australia’s far-right ecosystem of hate.

Last month, a group of far-right extremists made headlines with a public and childishly provocative camping trip to the Grampians.

It is easy to dismiss them as being a bunch of attention-seeking fantasists, but the danger is greater than it appears.

A pyramid of hate

Far-right extremism is the ugly face of a much larger system of toxic synergies. Former race discrimination commissioner and author of On Hate, Tim Soutphommasane, refers to a “pyramid of hate crime”:

The history of hate and racism tells us that any kind of violence or hatred cannot be separated from banal or low levels of prejudice and discrimination […] Hate speech leads to political violence if you allow it to escalate.

In its final report released last December, the Christchurch royal commission was critical of multiple shortcomings and failures in New Zealand, but found no evidence of an intelligence failure.

While pointing out far-right extremism in New Zealand in general should have received more attention, there were few, if any, opportunities to have spotted the Australian terrorist in advance.

There was no plausible way that he could have been detected, except by chance.

With no comparable investigation in Australia it remains unclear, even in hindsight, whether Australian authorities could have interrupted the vocal extremist before he become a mass murderer.

Far-right extremism is growing in Australia

In February 2020, ASIO director-general Mike Burgess gave a rare briefingin which he spoke of far-right extremist groups regularly gathering in the suburbs to salute Nazi flags and promote their “hateful ideology”.

In Australia, the extreme right-wing threat is real and it is growing.

Although worryingly, efforts to explicitly condemn far-right extremism in federal parliament, such as last week’s neutered Senate motion, continue to be stymied by partisan politicking.

The Christchurch shooter did not go from hateful extremism to violent extremism overnight — it only looks that way. He had been cold-bloodedly preparing for and planning his terrorist attack for years.

The warning signs were there in his hateful social media posts, but they were lost in a cacophony of extremist noise.

It is possible that, with more attention, his deadly trajectory could have been identified and interrupted. But even if that is not specifically the case, it is clear in general that limiting space for hateful extremism reduces the likelihood of violent extremism.

In the United States, far-right extremism has accounted for the vast majority of terrorist attacks over the past decade. This points to what happens when the ecosystem of white supremacist hate is allowed to flourish unchecked.

Not as illegal as you think

In Australia, like the US, violent extremism makes enormous demands on law enforcement resources. But hateful extremism is not, for the most part, illegal. Violent extremism represents but the tip of the iceberg.

As we saw recently in Victoria, neo-Nazis are free to parade through national parks, burning crosses and yelling things like “heil Hitler” and “Ku Klux Klan” in public places, certain of securing media attention and the infamy they desperately seek.

And while fascists were prancing around the Grampians, supporters of the Proud Boys — one of the far-right militia behind the storming of the US Capitol — were marching in Melbourne.

Canada has just moved to declare The Proud Boys a terrorist group. It would help if we followed suit.

It is true most of these neo-Nazi bullies, moving in packs and hiding behind balaclavas, will not cross the line and become violent extremists.

But the danger is they will inspire lone actors to launch violent attacks in the toxic-narcissistic hope of going from “zero to hero”, competing for attention with avidly-consumed manifestos, live-streamed bodycam footage, and a sick obsession with “body counts”.

The details of far-right extremism vary. But running through its cocktail of toxic nationalism, nativism, white supremacy, anti-Semitism, Islamophobia, anti-immigrant, misogynist propaganda and fascism is a river of hate.

Swirling around the edges of this vast ecosystem is a discourse of racism and bigotry, poisoning political rhetoric and public culture from organised sport to media comment. And, like a killer rip at the beach, powerful undercurrents of conspiracy theory movements like QAnon drag otherwise ordinary citizens at the edges into dark places with frightening force and swiftness.

For the most part, this results in more noise than fury. But both the violent storming of the US Capitol and the gunning-down of 91 worshippers in Christchurch are reminders of where this hate can lead.

A public register for hate crimes

The time has come to deal with hateful extremism before it manifests as violent extremism.

Australia needs to constrain the space available for the ecosystem of hate to poison public spaces and discourse. This requires both tighter legal constraints on hate speech and the incitement of hatred and investment in, and listening to and acknowledging, victims of hate.

There is also a pressing need for a properly resourced and maintained open registry of hate crimes and incidents, rather than the shambolic, haphazard, disconnected, array of incomplete collections that currently exist.

Four out of five organisations tackling hate in Australia are non-government and largely focus on raising awareness. Police forces are tasked with addressing hate crime, but they need to be empowered to do this more thoroughly, with clearer guidelines and resources.

The Christchurch royal commission points the way to what is required in Australia. This includes police revising the way they record complaints.

to capture systematically hate-motivations for offending and train frontline staff […] [to] identify potential hate crimes when they perceive that an offence is hate-motivated.

It also recommends police to better understand the perceptions of victims and witnesses and to record “hate-motivations”.

We also need to recognise the many significant incidents and groups that do not reach the threshold of criminality. There is much to be gained from carefully recording all incidents even if prosecution is unlikely (only 21 people have ever been convicted of hate crime in Australia).

Listening to victims is also important, not just for their sake but so we have more complete evidence to guide us.

Doing this does not guarantee the next violent extremist attack could be stopped. But it would go a long way to making it less likely.

At the same time, a society with less space for hateful extremism would a healthier and happier one for all, whether at the football, taking the train, using social media or picnicking in a national park. 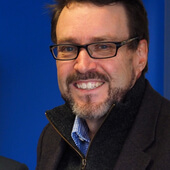