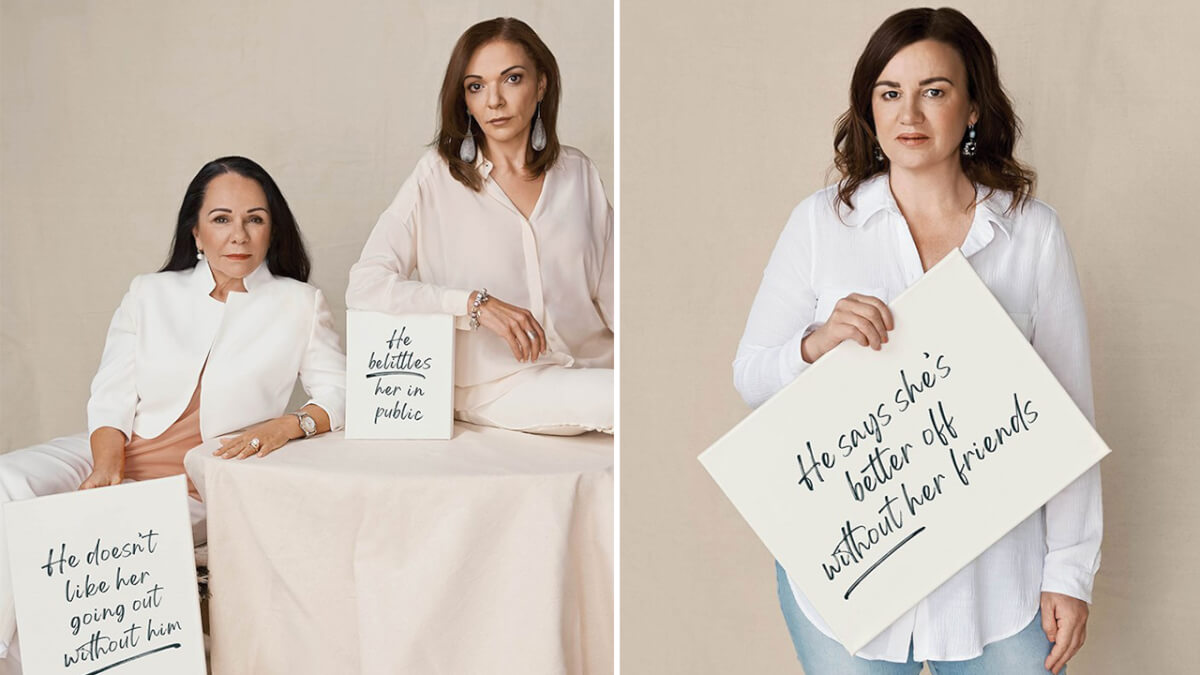 The politicians join Sue Clarke, mother of Hannah Clarke who was murdered in 2020 with her three children, Nithya Reddy, sister of murdered Sydney dentist Preethi Reddy, TV personality Edwina Bartholomew, model Tania Gacic, actor Danielle Cormack and journalist Jess Hill and urge all Australian’s to sign a petition in support to criminalise coercive control. In a year likely to lead to federal election, Are Media and marie claire are calling on Prime Minister Scott Morrison to take carriage of this issue and work with state governments to implement national laws to prevent the intimidating abuse, financial control and humiliation which presents in 99% of domestic violence murders. This would follow the precedent set by Scotland, the UK and Wales where coercive control is already recognised as an illegal behaviour.

“This country needs consistent coercive control laws across Australia, especially in the wake of worsening family violence statistics post-COVID. We are asking for Prime Minister Scott Morrison to listen to the calls of Australian women and to recognise this behaviour as a real and substantial threat to their safety.” adds marie claire editor Nicky Briger.

According to Women’s Safety NSW, coercive control has not been enacted into a separate criminal offence in Australia, nor has it been incorporated into any existing domestic and family violence offences.

There is no national consensus on the definition of domestic and family violence, or recognition of the common behaviours used by abusers to exert control and power over victims.

While there are no coercive controls laws some governments are starting to consider reforms:

FEDERAL: The commonwealth is currently holding an inquiry into domestic violence, which in part, is considering coercive control. TASMANIA: More than a decade ago, Tasmania introduced laws relating to domestic and family violence to prohibit economic and emotional abuse, and intimidation — yet these laws have rarely been used.

NEW SOUTH WALES & QUEENSLAND: Both the NSW and Queensland Governments have indicated or are currently undertaking inquiries looking into legislative reform and the possible introduction of coercive control laws.

SOUTH AUSTRALIA: SA is a step further along the track and is currently considering laws that would criminalise coercive control and impose a maximum jail sentence of up to seven years.

OTHER STATES: Victoria, West Australia, the Northern Territory and the ACT have not yet introduced specific coercive control laws and while not ruling them out, are not moving towards change.

Ensuring all States and Territories have consistent and effective coercive control laws, that there is appropriate training and education for the police and the judiciary to enforce these laws is essential if we are going to stop the murder of innocent women around Australia.

“We urgently need more people to sign the petition here and put pressure on the federal government to act.” 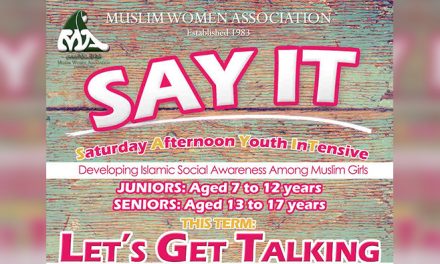 The Soul Speaks: Reflections and poems by Princess R Lakshman 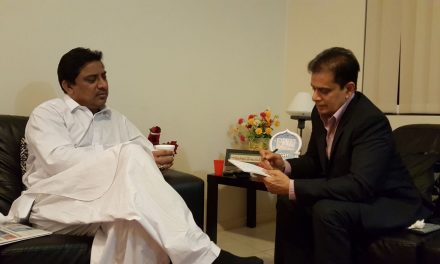