So it was alarming to hear Australia’s Foreign Minister Marise Payne slam the ICC’s decision, saying that Australia “does not recognize a State of Palestine,” has “deep concerns” with the ruling, and that the ICC “should not exercise jurisdiction in this matter.” While several other states also signaled their disagreement on the merits of this ruling, no other country to date has explicitly said the court should not exercise jurisdiction in this case. Australia, a member of the ICC, was among seven countries that intervened  in the court proceedings to argue that the ICC did not have jurisdiction over the situation in Palestine.

The panel of judges invited written submissions while they considered the issue, but ultimately held that the court’s jurisdiction does extend to Gaza and the West Bank, including East Jerusalem.

The UN General Assembly recognized Palestine as a state. As a result, the court’s pretrial chamber ruled that Palestine’s accession to the ICC treaty confers jurisdiction to the court for crimes committed on its territory.

But an ICC probe is not about taking sides in a political conflict. It’s about ensuring that perpetrators of serious international crimes, both Israeli and Palestinian, answer for their actions at a fair trial.

As a court of last resort, the ICC has a critical role to play in situations like Palestine where the path to domestic justice is closed and impunity is the norm.

Recently, Australia has spoken out on human rights abuses across Asia, calling attention to China’s mass abuses in Xinjiang, human rights violations in Hong Kong, and the military coup in Myanmar.

If Australia wants to be a credible voice on human rights, it should speak out wherever abuses occur and respect the ICC’s decisions. It should be consistent in its support for justice, accountability, and the rule of law regardless of the context.

Instead of undermining the ICC, Australia should voice its support for the court, protect its independence, and stop trying to block a Palestine investigation. 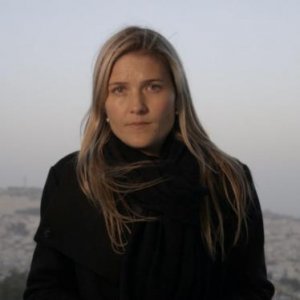 Sophie McNeill is the Australia researcher for Human Rights Watch, based in Western Australia. She was formerly an investigative reporter with ABC TV’s Four Corners program where she produced programs on the Hong Kong protest movement and the mass arbitrary detention of Xinjiang’s Muslims by the Chinese government. Sophie was also a foreign correspondent for the ABC and SBS in the Middle East, working across the region in countries such as Iraq, Syria, Yemen, Egypt and Turkey, as well as Israel/Palestine. Sophie has twice been awarded Australian Young TV Journalist of the Year and in 2010 won a Walkley Award for her investigation into the killing of five children in Afghanistan by Australian Special Forces soldiers. She was also nominated for a Walkley in 2015 for her coverage of the Syrian refugee crisis. In 2016 she won two more Walkleys for her coverage of Yemen and besieged towns in Syria. Previously, she worked as a reporter for ABC’s Foreign Correspondent and SBS’s Dateline programs and she is a former host of triple j’s news and current affairs program Hack. She is the author of “We Can’t Say We Didn’t Know: Dispatches from an Age of Impunity.” 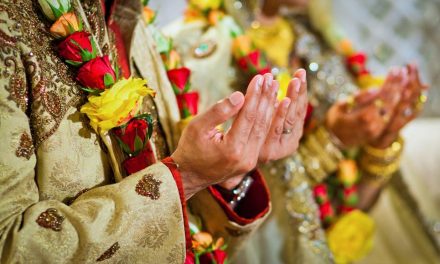 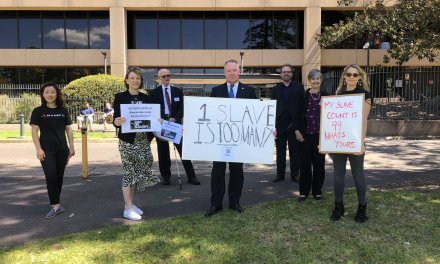