The chaotic US Presidency of Trump has finally ended, but the damage he has caused  inside the country and abroad will linger on resulting in a divided America and polarised world.

On the day of the failed ‘coup’ on Wednesday 6 January 2021, white supremacist supporters of Trump, Christian evangelists, Hindutva fascists, and Zionist extremists, hoisting their respective flags walked in the chambers of democracy with the possible intent to murder Democratic members of Congress and a few Republicans.

The threat of violence from armed Trump supporters in Washington DC and all 50 US states leading up to the inauguration of President-elect Joe Biden on Wednesday 20 January had lead to the mobilisation of US troops on advice from FBI.

Now that the US Congress has voted to charge Trump with “inciting violence against the government of the United States” for his role in encouraging the rioters who stormed the US Capitol last week, a trial will be held in the Senate where a two-thirds majority will be required to convict Trump, needing the support of 17 Republicans voting with all the Democrats. The Police have so far learned of at least three more potentially gruesome demonstrations planned in the coming days, with one plot to encircle the US Capitol and assassinate people considered Trump’s enemies.

Such plots are impossible without the help of Trump-supporting congressional staff.

The noted documentary maker, Michel Moor, gave a detailed account of the Capitol terror attack in a brief write-up. Here are his seven conclusions.

1. This attack on the Capitol was an Inside Job. Some Republican members of Congress and their staff assisted the mob in getting into and through the Capitol building.

2. Various law enforcement elements also assisted in the attack, as rogue cops and current and ex-military were from around the country. Current members of the NYPD and the Seattle police force are in footage as part of the mob. Officials also identified active-duty troops participating in the attack – plus a police chief and a sheriff – as members of the group. The guy inside the House chamber carrying the large number of police-grade handcuff zip-ties is a retired Lt. Colonel.

3. Trump was the ringleader and the inciter – and when some officials made cries of help to him to send in the National Guard to protect the Capitol and the elected representatives, he refused.

4. The attack was a dry run for more violent attacks the terrorists are planning to launch before the Inauguration.

6. So far, the officials did not charge the arrested terrorists as domestic terrorists. “Trespassing” is the most common charge.

7. White supremacists were everywhere in the mob. Some wore T-shirts proclaiming, “6 Million Was Not Enough.” The U.S. military and police departments across the country have many white supremacists and hard-core racists.

Moore is not the only one who discovered the plot. Anyone watching the terrorists invading the Capitol figured that out. They knew the entry points; they knew the stairwell of Congress. They knew the chambers of congress members as if someone had briefed them about it. They had a plan and were willingly carrying it out.

The President, his family, and trusted friends were watching it on television to await the news of the murder of a few Democrats and Republicans to declare a state of emergency and impose martial law to save the Republic.

In the crowd were people who had sided with Trump during the last four years. One such group comprised of Hindutva fascists, the Indian PM Modi supporters, who had endorsed Trump in the Howdy Modi rally in his official capacity. He proudly told his Hindu fans in Houston in 2019, “Abki Bar, Trump Sarkar” (Elect Trump this time). 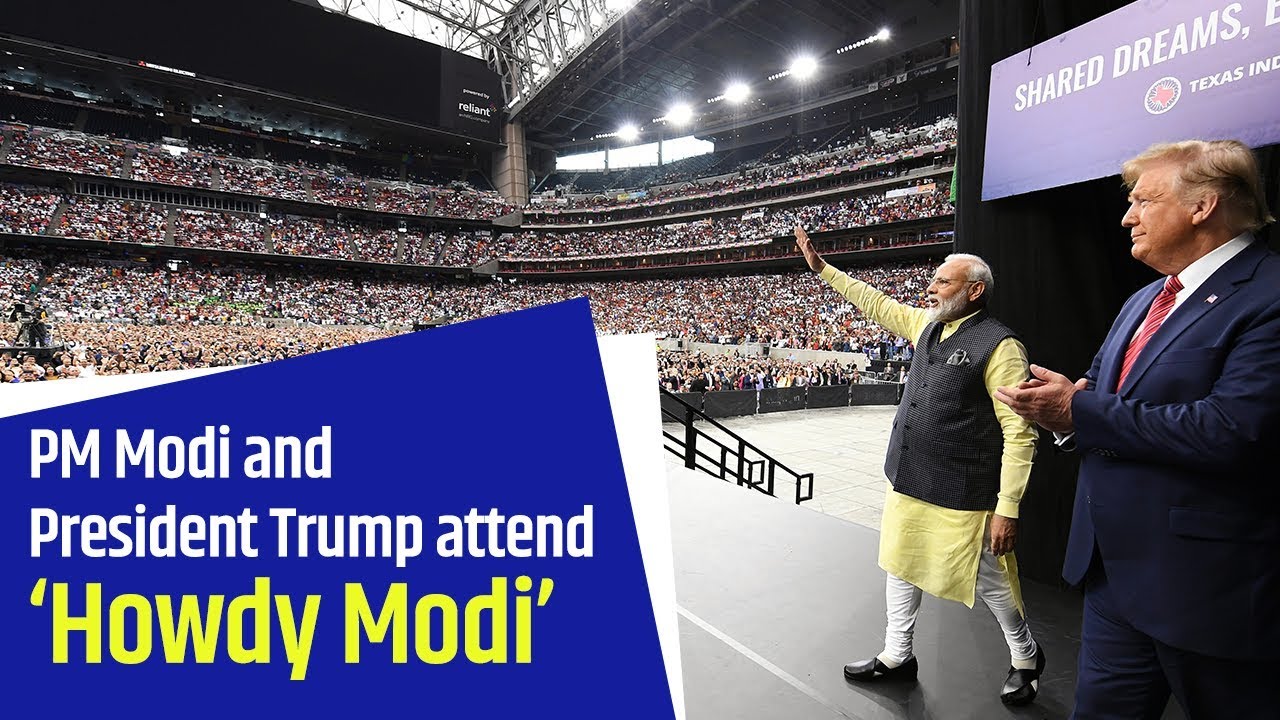 In several Hindu temples, special religious ceremonies (havan) took place before the November 3 election seeking Trump’s deities. Angry at the loss of Trump, the Hindu fascists, carrying India’s national flag were present among the terrorists, cheering and inciting the crowd. For them, Trump was a reincarnation of Vishnu. It did not bother them that they were not yet the citizens of the country.

Christian evangelists believe that Trump is the Jesus with a mission to turn the US into a white nation in large numbers with religious symbols holding the Bible and praising the Lord. They received grants from their churches or wealthy donors to travel to DC to bring about revolution.

Many of these religious fanatics were from law enforcement agencies or veterans with combat training. When Guiliani incited the crowd and assured them of a trial by combat, he was appealing to ex-servicemen and women to be part of the terrorist mob. Those who climbed the walls of buildings, broke the windows had come intending to kill. Some got killed. 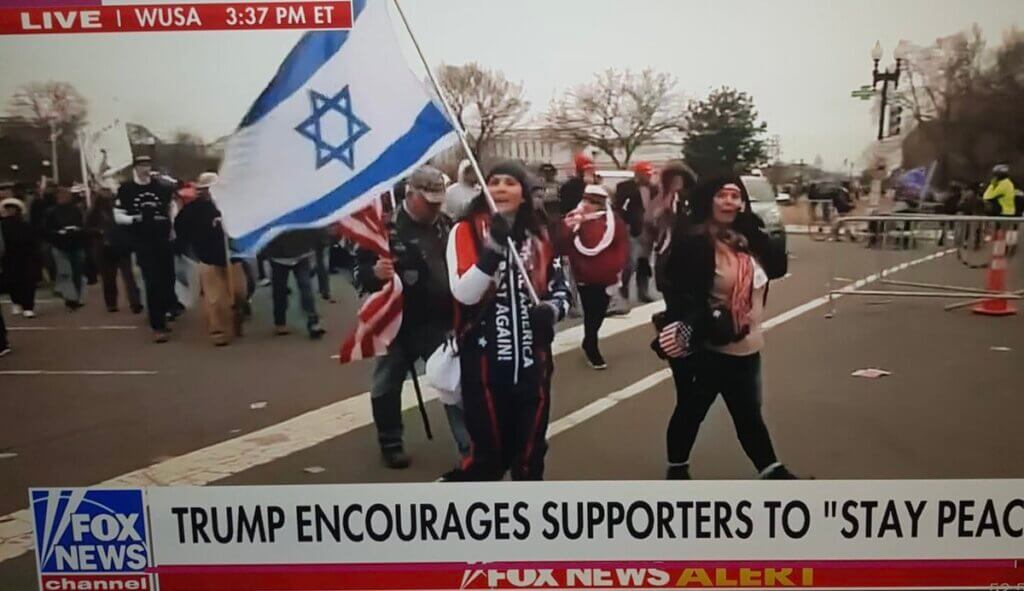 Zionist extremists hoisting Israeli flags were also part of the crowd with their plan. After all, a Zionist extremist was the son-in-law of the President involved in ensuring the interests of the apartheid state in the Trump administration while coercing some Arab regimes into normalising relations with Israel. Zionist extremists such as the gambling Tzar, Sheldon, believe that the Democratic Administration could plot for the removal of Netanyahu while giving some concessions to the Palestinians. They view Christian evangelists as an ally for creating a greater Israel.

The dangers are looking large on the Republic. The Inauguration of Biden would not suppress the terror by the groups mentioned above. Americans need to be aware of these groups and their intentions. A victory in an election does not mean a triumph over terror.