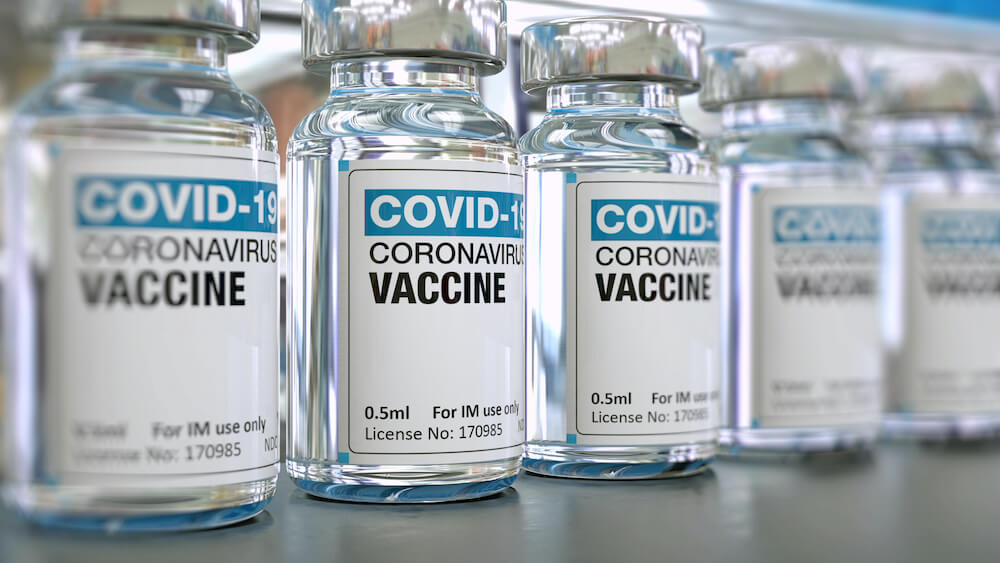 As the Sri Lankan Government stalls on announcing a concrete plan to acquire a coronavirus vaccine, it continues to implement a cremation-only policy that is scientifically unfounded and widely recognised as inhumane.

With 8,567 active cases and 185 deaths at the time of writing, Sri Lanka continues to face the worst Covid-19 outbreak since the pandemic began, inciting fear and panic among the people.

Despite the almost three-month-long wave that began in October, the Sri Lankan government is no closer to securing a coronavirus vaccine, despite many countries across the world already lined up to receive the new Pfizer and Moderna mRNA vaccines.

But it is the country’s stringent ‘cremation-only’ policy that has gained global notoriety for its lack of nuance and respect for the funeral rites of Sri Lanka’s minority communities.

“Where else can they go for justice?”

Cremation, which is forbidden in Islam and generally not preferred in Christianity and Judaism, was mandated by the Sri Lankan government early in the pandemic, citing ground-water contamination.

The claim which was spread initially by right-wing Buddhist monks was later taken up by hydrogeologist, professor Meththika S Vithanage in an article she wrote in April.

Since the publication of the article, many virologists and epidemiologists have debunked the claims noting primarily that the coronavirus is highly unstable without a host and cannot be spread by water.

“The coronavirus will die quickly in a dead body – probably all will have gone in less than a week,” said Scottland’s virologist Dr Hugh Pennington in an email response to the People’s Rights Group – Sri Lanka

Viruses, which require living cells in a host body to survive, cannot grow and spread from a dead body, the virologist also explained.

“It does not grow in a corpse at all.”

Muslims make up almost 10 per cent of the nation’s population, but disproportionally makeup almost 30 per cent of all reported Covid-19 fatalities, with reports of some fatalities being incorrectly identified.

However, despite ample evidence and the creation of International burial standards for the safe burial of Covid-fatalities, the Sri Lankan government upholds that cremation is the only solution, with its Ministry of Health saying in a press release that article suggesting otherwise were “fake news”.

After the non-consensual forced cremation of a 20-day-old baby went viral online, further allegations of non-consensual cremations in Sri Lanka sparked global outrage with protests occurring in the UK and US claiming the policy a human-rights violation.

Sri Lanka is the only country, besides China, that mandates cremation for COVID-19 victims – a mandate that is against WHO regulations and against the United Nation’s request to uphold funeral rites of Sri Lanka’s minority communities.

Reports show that many believe the policy to be racially motivated after the body of a Muslim was incorrectly diagnosed with Covid-19 and forcefully cremated against the wishes of the family.

Since then, more than 50 Muslim Covid-fatalities have been cremated, with many being unclaimed by families in a hope to delay cremations.

Speaking out against the policy, Sri Lanka’s former Speaker of Parliament, Karu Jayasuriya said in a tweet, “Sri Lanka’s anti-burial policy of COVID-19 bodies is against all international guidelines, including that of WHO.”

But as the issue of funeral rites continue to plague Sri Lanka’s minority communities, reports of increased Islamophobia have also been attributed to the relentlessness of the policy mandate.

Tensions among the community continue to run high as right-wing media publications in Sri Lanka and supporters of the governing Sri Lanka Podujana Peramuna party say that Muslims would “weaponize” the virus if an infected person’s remains were released to them.

The sentiment echoes propaganda earlier in the pandemic by media and politicians claiming the Muslim community were “super-spreaders” and warning against buying food from Muslim vendors. 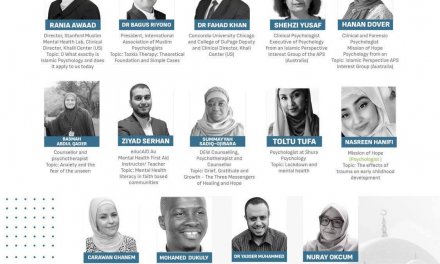