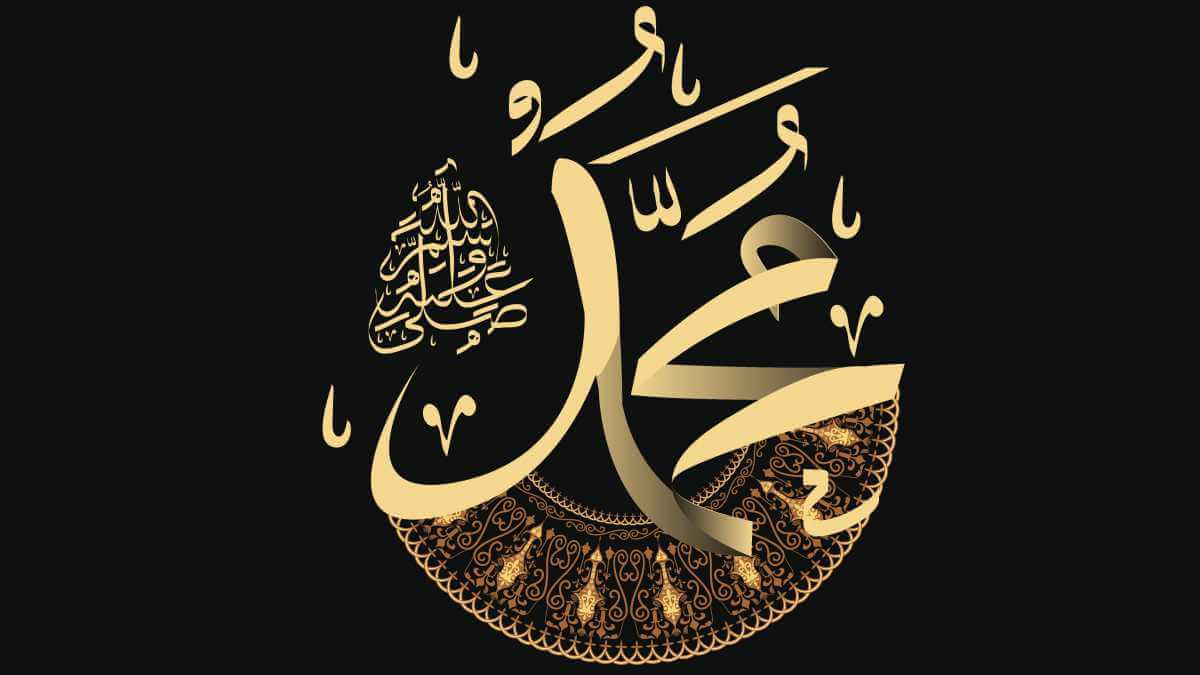 Muhammad (s) – The Perfect Man is a Poem by Dawoud Ould Mohameden, a year six student and 2020 School Captain at the Islamic School of Canberra.

There was once a man,

To whom Allah revealed the Qur’an.

With the highest respect.

His heart was clean,

It could be seen,

A scar on his chest,

It’s what made him the best.

He was born an orphan,

But he was poor and bare,

The Bedouin women were coming for childcare.

To raise them tough and strong,

The children will remember them lifelong.

But the boy was taken last,

Because he was an outcast.

A lucky woman called Haleema got him,

The boy’s ‘baraka’ was not at all dim,

When the old donkey went fast,

Grass grew where the boy crawled,

Khadijah was a wealthy and noble woman of business,

She heard of the man of trustworthiness.

She sent him to Ash Sham for trade,

Khadijah saw that his honesty did not fade.

So, they got married,

Their life was the best,

For the man was honest

One day he ran from the mountain,

And he came home shouting,

Cover me! cover me!

Khadijah was scared for him,

She asked, why was his face filled with grim?

He answered, a man came into the cave,

He repeated, ‘Read, Read’ so you will be saved,

He squeezed me, till I thought I was going to die,

I can’t read is what was my reply

Then the man recited the words of Allah.

All in one soul all of it combined.

His companions were frightened.

And called upon Mecca for all to hear,

“If I tell you an army was coming would you fear?”

“Well I am a prophet proclaimed by Allah”

He said loudly for those near and far.

He is Muhammad (s), the best of all men. Dawoud Ould Mohameden is a year 6 and 2020 school captain of the Islamic School of Canberra. Dawoud is very passionate about poetry. He also loves camping, sailing, canoeing, soccer and is a member of the Lake Tuggeranong Sea Scouts in Canberra. 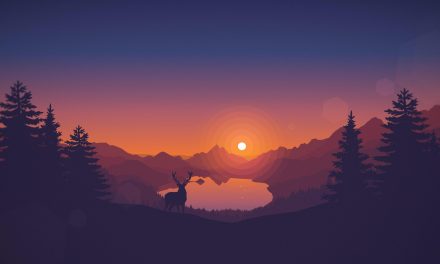