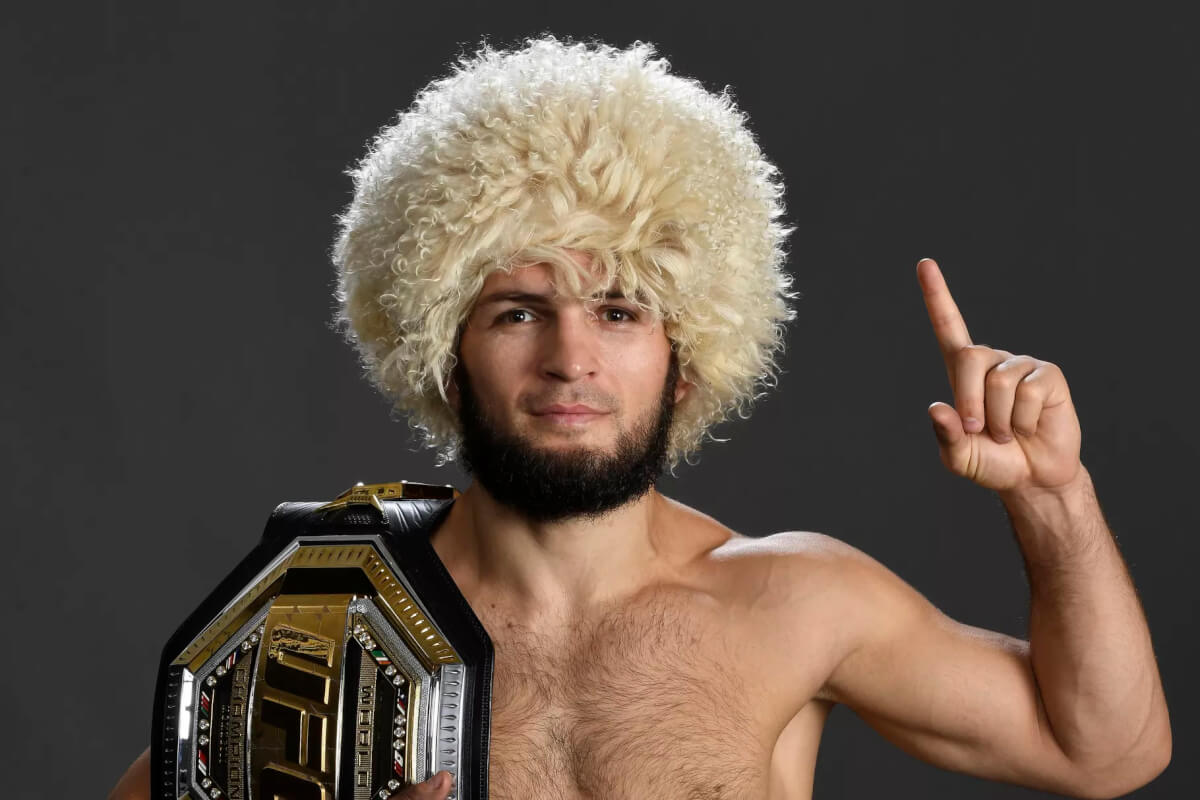 Khabib Nurmagomedov, Muslim athlete and champion fighter from Dagestan, was dominant once again as the lightweight champion in UFC, winning his fight against Justin Gaethje on Sunday 25 October, undefeated and unmatched in his 29th victory.

This was his first fight without his father by his side. Abdulmanap Nurmagomedov who died early July due to complications stemming from a COVID-19 infection that had seen him hospitalised since April.

Nurmagomedov broke down in tears after clinching the title bout, announcing the end of his career. “I talked to my mother three days [ago]. She didn’t want me to go fight without my father, but I promised her it’s going to be my last fight, and if I give my word, I have to follow this,” an emotional Khabib said in the octagon. “It was my last fight”. He is walking away from the sport to honour his mother’s wishes. “Thanks Father for everything, you teach all my life, may ALLAH grant you the highest Paradise”

After the fight, Khabib posted a moving tribute to his father on Instagram, uploading an image of the two with the caption: “When ALLAH with you, nobody can broke you, nobody. Thanks Father for everything, you teach all my life, may ALLAH grant you the highest Paradise,” he wrote. Khabib is an inspiring Muslim in the public and online space. He unapologetically represents Islam while showing up as respectful, hard working, charitable and an extremely skilled athlete. This upstanding demeanour has made people respect his faith. When he wins, he has always dropped into sajdah and thanks Allah first and emanates his confidence as a loud and proud Muslim.

In a culture that promotes arrogance and boastfulness, he shows humility and attributes all his success to God, always saying “Alhumdolillah, God gave me everything”. He takes responsibility as a Muslim “influencer” seriously.

When asked, “How do you feel being one of the Top 5 most popular muslims in the world?”, Khabib responded that everyone has a right to make mistakes  but his margin of acceptable error is very small. He takes on the pressure to be a positive role model, which is rare today. 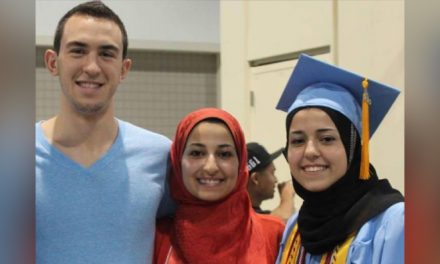