On Wednesday 15 October 2020, Member of the New South Wales Parliament and the Greens leader Mr David Shoebridge, MLC introduced a motion in the state parliament calling on the federal government to take steps to support democracy and human rights in Bangladesh.

In that motion, Mr Shoebridge mentioned that Bangladesh does not have a functional democracy as the general election there was marred by violence and lacking a level-playing field for the participants.

He also informed the house that the opposition leaders and activists in Bangladesh have been facing politically-biased imprisonment and continuous enforced disappearance.

Another important issue he raised in the house is about the spat of ongoing sexual assaults and violence against women all over the country, most of which are linked to the student wing of the current regime.

Mr Shoebridge mentioned that these issues are already recognised by various governments and international organisations such as the UK Parliament, the European Union and Human Rights Watch.

In this context, the NSW Greens leader – in this motion – called on the Australian federal government to appeal to the Bangladeshi government and encourage it to restore democracy and human rights in the country, along with holding a free and fair general election and releasing all political prisoners including Begum Khaleda Zia, former Prime Minister and the leader of the Bangladesh Nationalist Party.

This motion in the NSW Parliament has already become a subject undergoing intense discussion among the Bangladeshi-Australians living in Sydney and other cities in Australia.

Although most of the Bangladeshis are NSW residents, many of them living in other cities such as Melbourne, Brisbane, Adelaide, Hobart, Perth and so on were seen to be expressing their support for this motion in the social media. 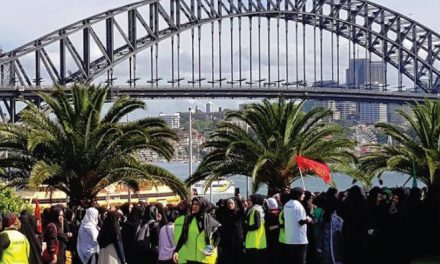 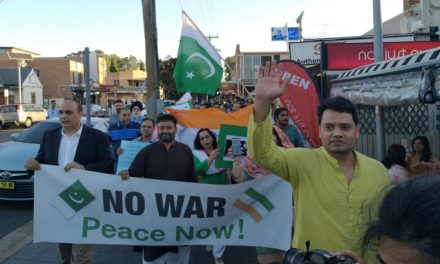 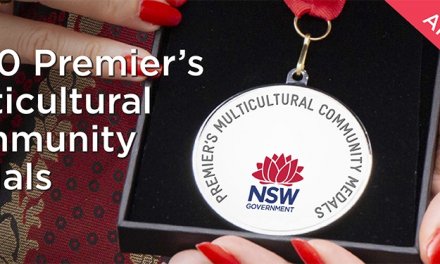