The second lesson for me from Friday 15 March 2019 tragedy is about that Death can come anytime and I should be ready for it.

My wife and I went to Deans Avenue Mosque together. We talked about picking up our daughter from the school soon after the Jumma Salah. We did not want our daughter to wait outside considering her safety. We made our plan without considering about death. But death was waiting for one of us. The death was waiting for many more wonderful brothers and sisters from my devastated community.

People ask me, how could someone kill the worshippers of Allah? Killing action and the death are two different things. Allah has permitted humans freedom of choice in their actions as part of the test.

Allah says, “Surely, We have created man—in order to try him, —. Verily, We showed him the way: Whether to be thankful or not (freedom of choosing either way).” (Quran 76:2-3)

The killer on Friday 15 March, misused his freedom of choice and has acted wrongly for which he will face the final Judgment in Allah’s Court.

But the death part is not in the killer’s hand. Death is the separation of the Soul from the body, and it can only happen when Allah permits. He has appointed an angel for death to separate the soul exactly when He permits.

That’s why we often see despite attack, people survive because their death is not permitted yet. Therefore, death comes with Allah’s permission. Holy Quran confirms it: “No soul can die except by Allah’s permission, the term (of life) being fixed as in writing.” (Quran 3:145)

When I informed the heart-breaking news to my daughter about her mother, I could not use the word “Dead”. Instead I said, “You mother is with Allah.” I did not dare to use the word “Dead” for one of the Shuhadaa because Allah has forbidden to call them dead in the Holy Quran, “Do not call them dead who are killed in the sake of Allah. No! They are living, even though you do not perceive it.” (Quran 2:154)

Yes, I did not die on Friday 15 March like many worshippers, but I got the sharp reminder that death will embrace me one day sooner or later without giving any notice. It reminded me to follow the Islamic teachings as following: 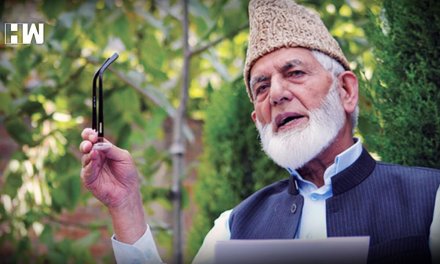