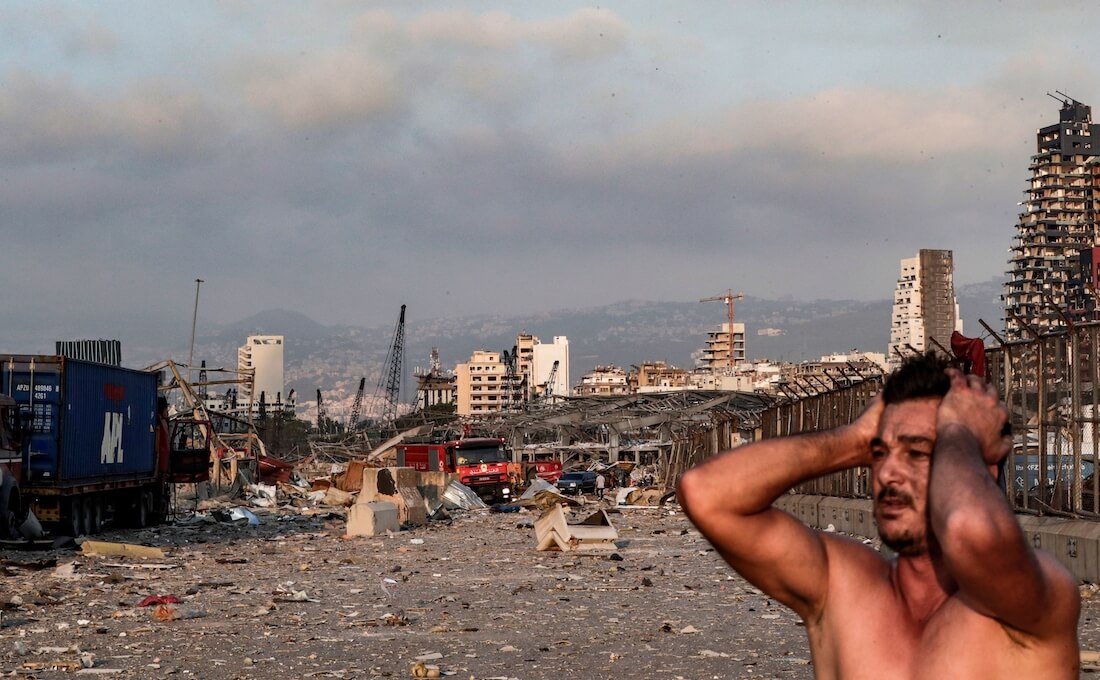 ‘By not engaging with the roots of dispossession and conflicts, international powers promote short-term versions of resilience, stability and humanitarian protection. This papers over dysfunctional institutions and deteriorating livelihoods.’

This is a statement by Tamirace Fakhoury, an associate professor of political science and international affairs at the Lebanese American University. It puts into perspective the need of international communities to assist in the long-term transformation of Lebanon.

In August this year, Lebanon was rocked by a catastrophic explosion which ripped through the heart of its capital, Beirut. At the time we saw an outpouring of support by the international community to assist Lebanon and its people to get through this catastrophe.

Unfortunately, it has now been more than two months since the calamity and Lebanon and its people seem to have disappeared into a distant memory. The explosion in Lebanon was the last straw when considered alongside the ongoing turmoil of a dire economic situation—an economy on the brink of collapse—widespread corruption, homelessness and poverty.

The collapsing Lebanese economy is testing the Lebanese people like never before, with the value of the Lebanese pound reduced fivefold and with inflation so high that people are unable to afford the basic necessities and put food on the table.

Despite this, Lebanon has been extremely generous, opening its borders to over a million refugees who have fled the decade-long civil wars of both Syria and Iraq. Added to these issues it has also had to grapple with an unprecedented health crisis, as the already overstretched Lebanese healthcare system attempts to provide care and support to those impacted by the Coronavirus.

If these issues are not strong enough to command the attention of the international community, then we must question our collective humanity. As part of the international community we must show an enduring will to help return a stable and independent government in Lebanon, one that is focused on its people and their welfare and one that will help Lebanon achieve the transformative changes that it so desperately needs.

Given the fact that Lebanon is still hosting millions of refugees and struggling to cope with its own mounting internal issues, as part of the international community we must be prepared to lend our ongoing support and share in this humanitarian responsibility. 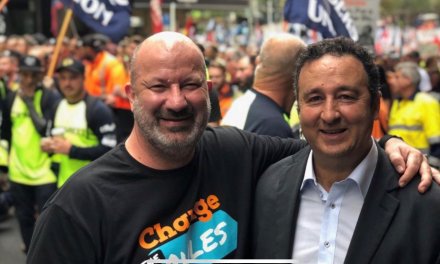 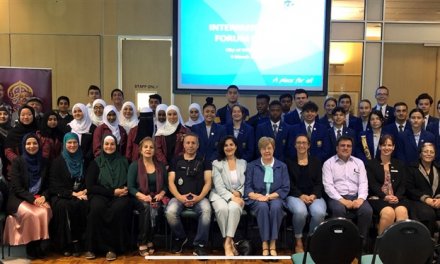 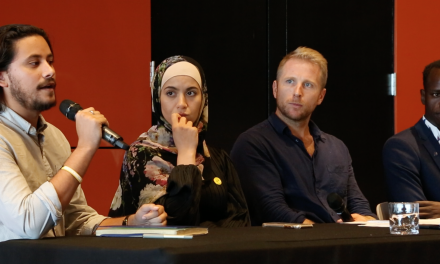 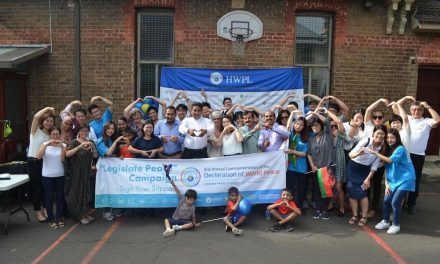