The Almighty blessed efforts of the early pioneers and subsequent contributors in development of the first Muslim school in Queensland, The Islamic College of Brisbane. It opened in 1995 and now has 1267 students.

It was part of the growing movement in Australia to develop Islamic schools for the burgeoning Muslim community. Great benefits include providing Islamic teachings, strengthening Islamic identity and inter-ethnic relations, and Muslim employment.

The School is an initiative of Brisbane-based Muslims. A committee formed at a meeting of founding members at West End Mosque in 1993 under the wing of Islamic Council of Queensland (ICQ) Chairman, Haji Mohammed Tomoum, agreed to investigate project viability.

While it was conceived as a Community project, the main concern was funding. Queensland representative of the Australian Federation of Islamic Councils (AFIC), Dr Bavadeen Habibullah, received AFIC commitment for project support.

Together with Dr Daud Batchelor, they visited AFIC and were briefed by Amjad Mehboob on the approach setting-up an Islamic school based on AFIC’s Malik Fahad School success.

Good support was gained at a Community forum at University of Queensland with encouragement from King Khalid School, Melbourne. 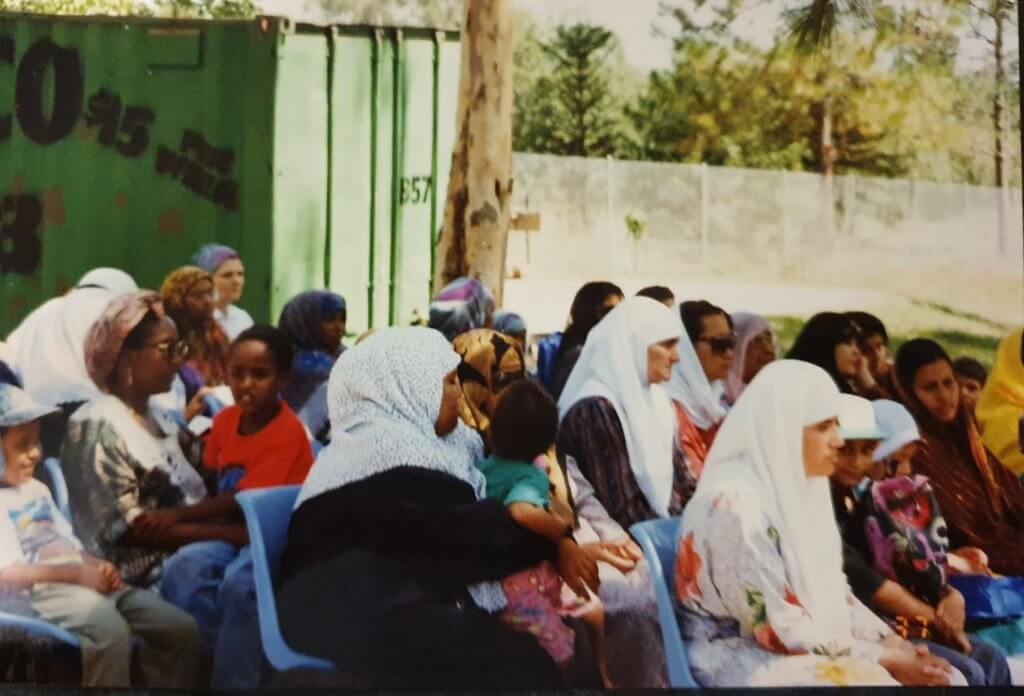 Mothers at the School Opening with their children, the first student cohort.

Advice from Queensland Education was that a site should be sought on the southern outskirts of Brisbane. A great blessing was in discovering that the best land we identified was Government-owned, ear-marked for school development.

The Interim Committee worked hard and succeeded in justifying the school to QLD Education, obtaining Independent Schools Association of QLD membership for Block Grant Funding, and status of a Non-State School in Receipt of Funding.

This resulted in governments covering two-thirds of operating expenses. The school opened with the lowest tuition fees of any Queensland private school.

Dr Habibullah approached Bosnian Islamic Society who generously provided their facilities as classrooms until the move later that year to demountable buildings on the permanent site.

Twenty-six students, including my daughter, commenced at Grade 1 and 2 levels.

With strong approaches by Board members and Stephen Robertson to Education Minister, David Hamill, the Queensland Government approved sale of the beautiful 15-acre Karawatha site in June 1995. AFIC purchased and leased it to ISBL.

Funds were raised, especially by P&C school fetes. The Brisbane Muslim community and leading families – the Deens, Raines and Goss’s – backed the school.

The school’s first large donation, $50,000, was made by Malaysia, delivered personally by Deputy High Commissioner, Puan Halimah in 1997.

During 1998 AFIC took-over full control of the school. Importance of local management was however, vindicated by events in 2015-2017 when the school came under ICQ control.

This writer retains the beautiful image just prior to purchasing the school land of happily frolicking cows in what was then a cow paddock. They seemed to perceive the blessed nature of the land that would soon become the major communal institution for the Queensland Muslim community.

We thank Allah Almighty for His blessings and guidance for those who contributed sincere efforts for success of the school. 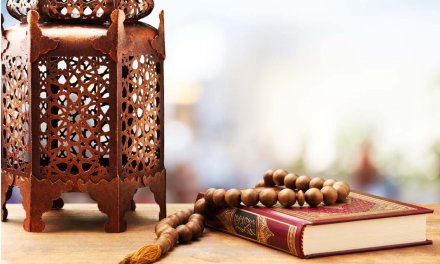