An online international press conference was held on Sunday 20 September (Monday 21 September, 2 am Sydney time) organised by Reclaiming India, a joint initiative of Indian diaspora that stand for Democratic, Plural, and Progressive India.

The conference called for a judge led independent investigation into Delhi Riots and a halt to political persecution and state-sanctioned abuse and silencing of dissenting voices in India using draconian laws under UAPA and PSA. The coalition representing a large number of diverse organisations across the world united in their commitment to justice for all, democracy and secular India highlighted the persecution of students, academics, public intellectuals and activists who are exercising their fundamental rights to protest against the unconstitutional law, Citizenship Amendment Act (CAA) as well the current pro-corporate farm bills at the expense of Indian farmers and the National Education Policy (NEP2020) that disadvantages minorities.

The press conference was briefly addressed by representatives of large number of coalition alliance members from many parts of the world summarising their media releases issued at the conference:

The conference condemned “The far-right Hindutva Nationalists government led by the Bhartiya Janta Party (BJP) which is misappropriating the historical facts and misleading narrative on CAA to further political propaganda. It violates the fundamental constitutional rights as per India’s constitution – the right to equality (Article 14), right to life and liberty (Article 21), right to religious freedom (Article 25) and compromises India’s secular credentials. 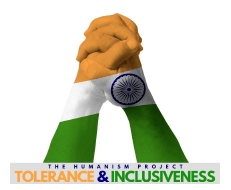 The Humanism Project represents Indians in Australia who belong to various faiths, linguistic and cultural backgrounds and take pride in the rich diversity of our heritage.

We are deeply concerned about the human right violations, assault on minorities, suppression of dissent and authoritarian tendencies of the current political dispensation in India. In past year, since the abrogation of Article 370 of the Indian Constitution, there has been protracted internet restrictions, arbitrary use of some of India’s most stringent laws, verbal orders of detention, crippling of the local media and a systematic dismantling of all avenues for justice for the people of Jammu and Kashmir.

In February 2020, the Delhi Pogram claimed at least 53 lives and injured more than 500. This violence occurred with active participation of the Delhi Police with police officers indulging in violence with the rioters; torturing in custody; using excessive force on protesters; dismantling protest sites used by peaceful protesters and being mute bystanders as rioters wreaked havoc.

In the months since the riots, Delhi police in their investigations into the riots have filed more than 750 First Information Reports (FIRs) and at least 200 charge sheets. Most of these were targeted against students, professors and human rights activists, who were involved in organising peaceful protests against the Citizenship Amendment Act (CAA).

Despite the aforementioned violations, there has been no attempt by the Ministry of Home Affairs to hold the Delhi police accountable till now.

These government actions are just a part of a larger systemic suppression of press and academic freedom in India, through the invocation of repressive Unlawful Activities (Prevention) Act, 1967 and sedition provisions against activists, students, and academics.

While dissenting voices have been muted, the State and ruling party leaders have supported disinformation campaigns demonising political opponents, Muslims and dissenters.

We, at The Humanism Project – Australia, call for a Judge – led independent investigation into the riots, cessation of political persecution and an immediate end to state sanctioned silence of dissent. 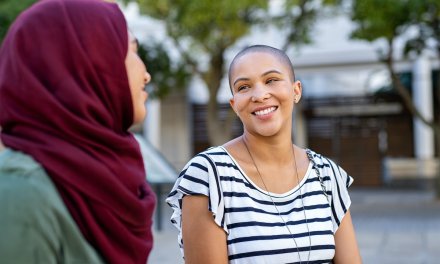 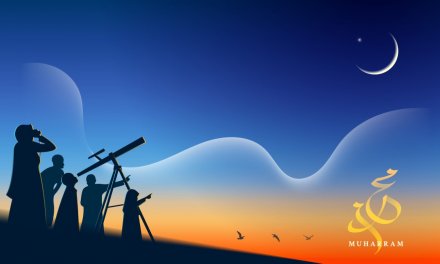