Respect and care for the elderly 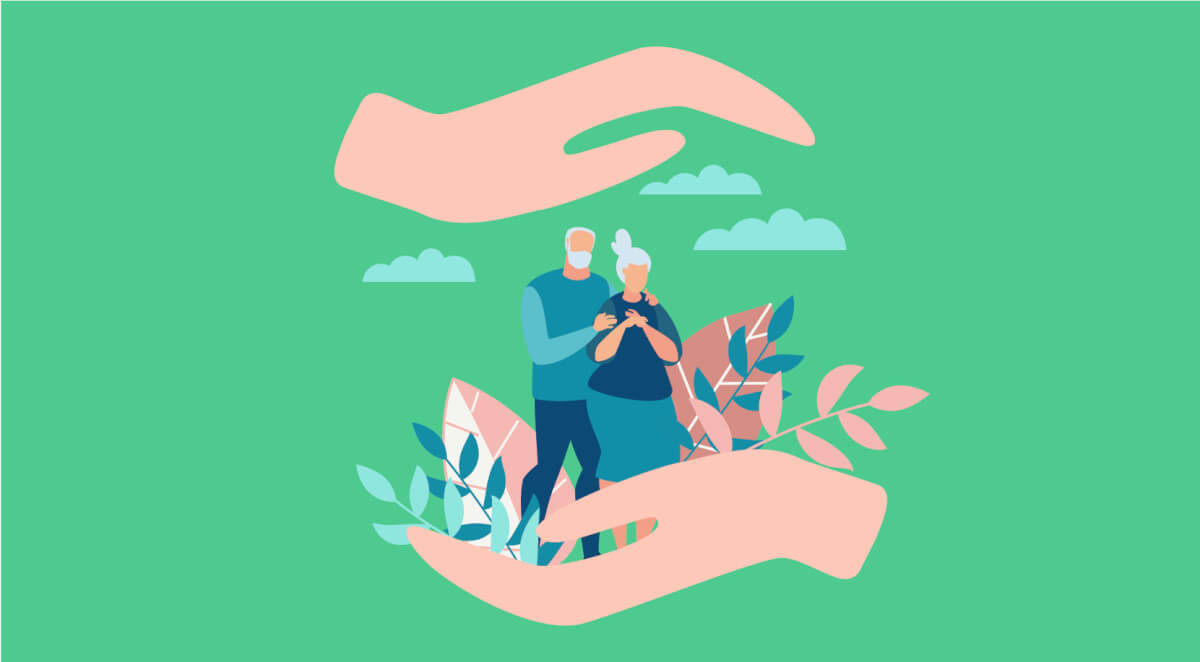 “Your Lord hath decreed that ye worship none but Him, and that ye be kind to parents.” (Qur’an 17:23)

Why am I writing about a slave girl when there are so many dreadful things happening in this world? Indeed it may seem strange, but as I look around and listen to the way some parents, particularly mothers, are being spoken to as being of no account I am struck by how far downhill humanity has drifted.

Now, even more, as I see the leaning towards older parents being considered expendable, I have felt the urgency for this topic.

An ancient command
In the previous Scriptures the honouring of parents is found. The first four of the Ten Commandments refer to man’s honouring of God. However, the very next commandment is: “Honour thy father and mother that thy days may be long upon the land which the Lord thy God giveth thee.” [Exodus 20:12]

If we look at earlier civilisations we find parental respect. This has been an important part of human culture and history.

In the Qur’an parenthood is important, and in ahadith, the position of the Mother holds great significance, and respect is reminded even above that of the Father.

Qur’anically there are several verses that refer to the parent-child relationship. All of them point to the importance of respect and caring.

Even the children of parents who try to force them to worship other than Allah are told that while they are not to obey them, “Yet bear them company in this life with justice [and consideration], and follow the way of those who turn to Me in love.” (Qur’an 31:15)

Love and caring
Love is a very important aspect which stems from Allah and from our love for Him. Qur’anically, empathy and love is the God-given part of the human experience and interaction.

There is no rigid, unloving, judgemental, or isolationist attitude upheld here. Attending the funeral, even of a non-Muslim parent, is part of caring, accompanying them to the end of their journey.

Although sadly I have to say that there are those who preach against going to the funeral of a parent who is not of their faith – this attitude is not admirable, nor should it be followed.

How is it possible that with such love and respect accorded to parents by the Lord of the Worlds that this world is seeing them treated quite shamefully?

Placed into aged care homes by thankless offspring they languish without visitations, often without proper care, seeing out the last of their days in sadness and pain. These unfeeling children forget that they are setting the scene for their own future aging process.

The Slave Girl and her Mistress
Most will be familiar with the hadith regarding the signs of the end days in which it was stated that one of the last signs will be “When the slave girl gives birth to her mistress.” This may be found in Sunan Ibn Majah Vol.1. Bk1. Hadith 63/66.

There have been a number of interpretations of this hadith, all of them valid in their own way. Certainly it shows that the parent/child balance will alter as the last days approach. However, I am interested in the genderised terminology in this hadith.

An interpretation put forward by one Sheikh is that of women being used as surrogates by the wealthy. Thus they are quite literally the slave girls giving birth to their mistresses [or masters].

While there may be a lot of merit in that interpretation, yet still I find myself thinking that the “slavery” of surrogacy is temporary, lasting only until the birth of the child so may not be considered to be slave of the surrogate.

The other aspect of the slave girl
That which seems to me to be a case in point is that of daughters who believe that they have more knowledge and are better educated than their mothers, or perhaps even both parents. Instead of being respectful and grateful, they see themselves as being above them.

It doesn’t seem to dawn on them that their mothers may well have attained such excellence, or possibly more, had the opportunity for them arisen. Instead they speak sharply and unkindly, forgetting the love and sacrifice that they have received. Sometimes they are even ashamed to be seen with her.

Often fathers are so proud of their daughters’ achievements that they fail to notice the disparagement and degrading of their wives which is taking place. In one case made known to me, the father actually joined forces with the daughter in belittling his wife. God forbid that this should be!

I found myself asking “Why?” Why would a good woman allow this to happen? In studying this case it was revealed that the custom was for women to put their husbands and children first to the point of suffering many forms of degradation, without questioning!

This, my friends, is not Islam that is being taught but an abusive culture. It is a culture which, should she become widowed, will demand that her iddah period of 4 months and 10 days be spent in a single room with no windows. This I have personally witnessed, and even though told that this is not Islam, she is fearful to do other.

In fact, the slave girl has more than one Mistress the most overbearing is that of Culture. 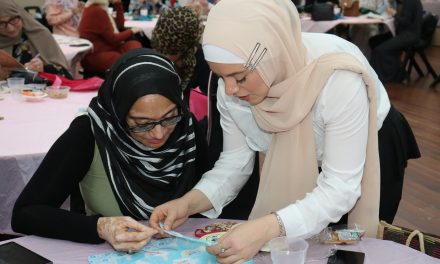