On Monday 5 August 2019, BJP Modi government in India unilaterally altered the interim constitutional arrangement between Indian state and the disputed state of Jammu and Kashmir, pending implementation of UN Resolution dating back to 1948.

On the anniversary, Wednesday 5 August 2020, as the Indian state continues to erode rights and subject the Kashmiris to collective incarceration and change the demographic makeup of what is still muslim majority state, I seek your support once again in highlighting the issue of Kashmir to the wider muslim community and other fair minded people in Australia and globally.

Once you are aware of the true situation in Kashmir, you can feel appropriately informed and empowered to engage the wider community to counter or at least challenge the Indian narrative, created by India’s ruling Bharataya Janata Party (BJP) – a political arm of Hindu extremist organisation Rashtriya Swayamsevak Sangh (RSS) and actively being pushed globally by Indian media and state agencies.

Currently there’s international pressure building on India especially with regards to their anti-Muslim policies across India on a number of platforms. At this juncture it is important that we try to leverage international opinion and seek that Indian state puts an end to the torture and disenfranchising of the people of Kashmir and hopefully also resolve the long outstanding Kashmir issue.

I  appeal for you to lend your voice to #StandWithKashmir.

We request the Muslim community in Australia:

We call on the Australian government to:

Anjum Rafiqi based in Sydney is the Spokesperson, Stand With Kashmir Inc. 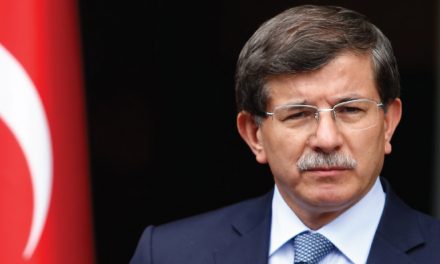