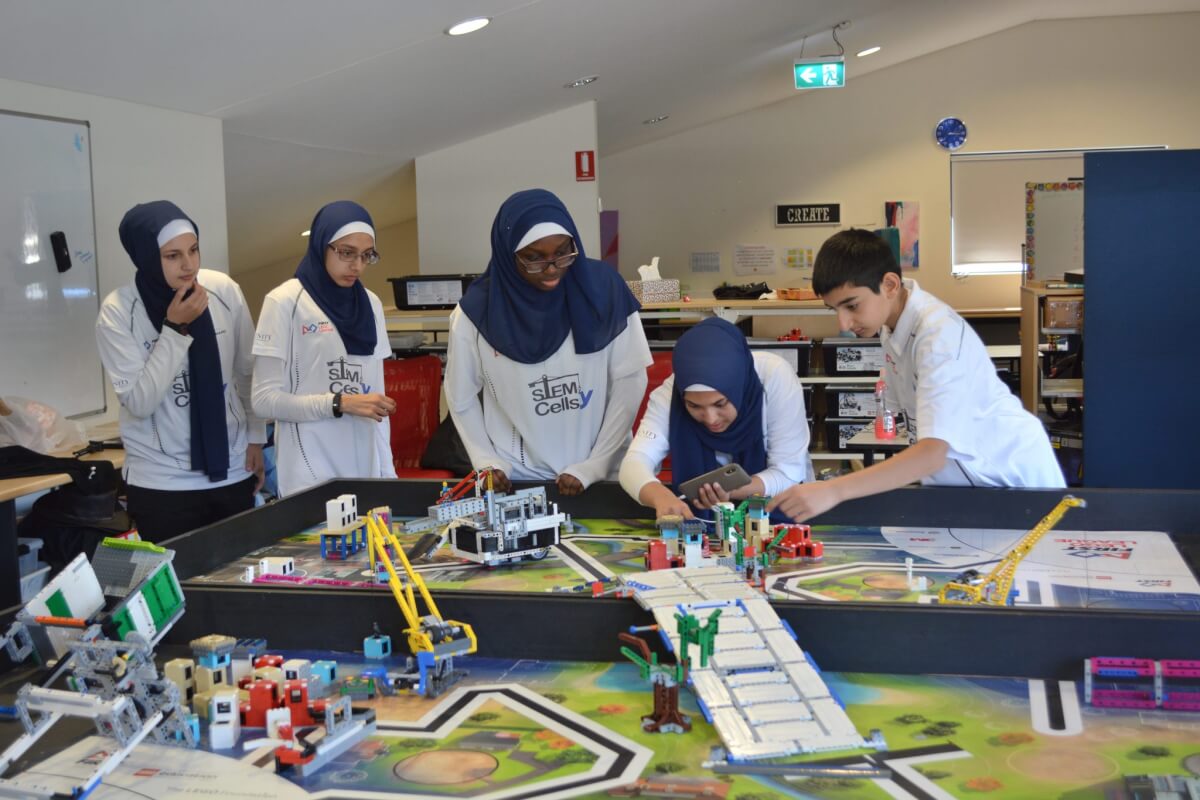 STEM Cells Y team from Unity Grammar, a Muslim school in South West Sydney has been awarded the Virtual Trophy for Robot Design at the 2020 Australian Virtual Robotics Tournament held in June this year. The event included an all virtual platform where teams performed live robot runs from their school robotics workshop. These robot runs were refereed by experienced FIRST LEGO League referees from FIRST Australia.

In addition to the robot runs, there was a judges’ presentation which was conducted via Zoom.

Judges from around the world formed the judging panel from a variety of high-level organisations such as Google, LEGO Education, Disney, John Deere Automation, Macquarie University, and many more.

The entire event was live-streamed by FIRST Australia on YouTube.

The two teams were exceptional in their presentations for their Innovative Project, Robot Design, and Core Values. Their three action-packed robot rounds were very intense. This award recognises a team that utilises outstanding programming principles and solid engineering practices to develop a robot that is mechanically sound, durable, efficient and highly capable of performing challenge missions.

The feedback from the judges was: “This team comes ready to play, their dynamic decision making helps on team day with improvement cycles they make the most of each try. Congratulations to team no. 14 STEM Cells Y” STEM CELLS Y is made up of the following students

STEM CELLS X is made up of the following students

Every year at the Australian National Tournament approximately 10 teams are selected from over 1000 teams in Australia to go onto an international event.

At least one or two teams from Unity Grammar have regularly represented Australia at International tournaments since 2017. Bonnie the marketing co-ordinator for Unity Grammar College. She has been managing their marketing activities since May 2019. 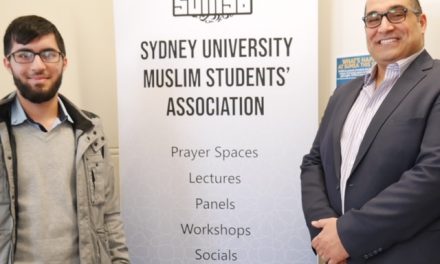