One of the many heartbreaking plights of our days, that the world decides to turn its back on, is the Rohingya refugee crisis, who have been forced out from their homeland in Myanmar because of violence that the UN investigators have described as “textbook example of ethnic cleansing”.

My painting called: “Rohingya Eyes” was influenced by the pitiful news I read last month. According to BBC in late May this year around 396 Rohingya Muslims were sailing to reach Malaysia from Bangladesh and were stranded at sea for two months when the whole world was relaxed at home in quarantine!

More than 50 refugees died onboard and their bodies were thrown out of the boat at night. One of the surviving refugee Khadiza narrates the horrific death of a woman, due to severe dehydration, who was sitting next to her, leaving her four kids behind. She says: “I am still haunted by her death. She died in front of our eyes.” 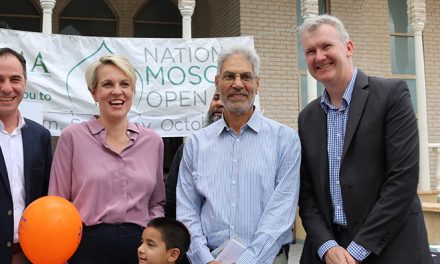