China is imposing coercive measures to slash birth rates among ethnic Uyghurs as part of a campaign to curb its Muslim population.

A report by Chinese scholar Adrian Zens claims that Uyghur women are forcibly being sterilised or fitted with contraceptive devices in Xinjiang.

China is already facing widespread criticism for holding Uyghur in detention camps. It is believed there are about one million Uighur people and other mostly Muslim minorities detained in China, in what the state defines as “re-education” camps.

The campaign over the past four years in the far west region of Xinjiang is leading to what some experts are calling a form of “demographic genocide”.

The population-control measures are backed by mass detention both as a threat and as punishment for failure to comply. Having too many children is a major reason people are sent to detention camps with parents of three or more children ripped away from their families unless they can pay huge fines.

The hundreds of millions of dollars the government pours into birth control has transformed Xinjiang from one of China’s fastest-growing regions to among its slowest in just a few years, according to new research by China scholar Adrian Zenz.

“This kind of drop is unprecedented … there’s a ruthlessness to it,” said Zenz, a leading expert in the policing of China’s minority regions. “This is part of a wider control campaign to subjugate the Uyghurs.”

Some analysts say the birth control campaign is part of a state-orchestrated assault on the Uyghurs to purge them of their faith and identity and forcibly assimilate them into the dominant Han Chinese culture.

They are subjected to political and religious re-education in camps and forced labour in factories, while their children are indoctrinated in orphanages.

“The intention may not be to fully eliminate the Uyghur population, but it will sharply diminish their vitality, making them easier to assimilate,” said Darren Byler, an expert on Uyghurs at the University of Colorado.

“Since a sweeping crackdown starting in late 2016 transformed Xinjiang into a draconian police state, witness accounts of intrusive state interference into reproductive autonomy have become ubiquitous,” the report says.

In a statement on Monday 29 June, the Inter-parliamentary Alliance on China (IPAC), an international cross-party group of politicians including Conservative MP Iain Duncan Smith, Baroness Helena Kennedy QC and US senator Marco Rubio, called on the UN to “establish an international, impartial, independent investigation into the situation in the Xinjiang region”. 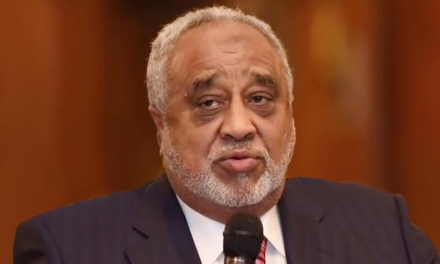 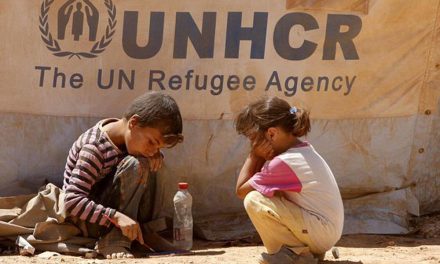