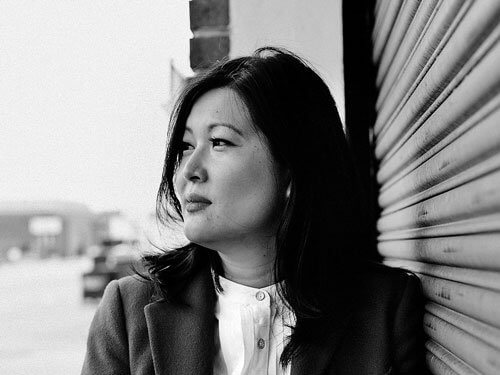 Title: One Child: The Story of China’s Most Radical Experiment 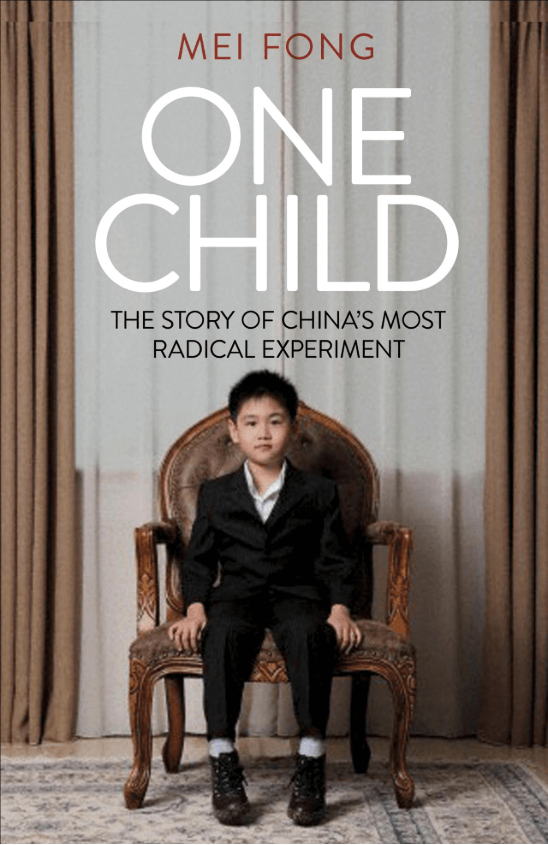 My first book of seerah (prophetic biography) was a tattered comic strip printed in South Africa. One frame that haunts me decades later showed the angry dejected face of a pre-Islamic Arab father just informed his wife had given birth to a baby girl. He buried the poor baby alive.

In later years, I would read about the Prophet telling fathers that if they had daughters who they brought up and treated well, they could enter paradise through any door they wished.

All good and fine. But the dominant culture of South Asia said otherwise. So many Indian and Pakistani aunties would describe their sons as heera (which from memory in Hindi/Urdu translates as “jewel”) while girls were pathar (or “stone”). And if you were like me and the only heera in the family, your pathar siblings would constantly give you hell over a favouratism you had no control over.

Is such anti-daughter feeling unique to Muslim South Asians? Or is it just an eastern thing? Recently I came across a book by a Wall Street Journal scribe Mai Fong which tells the story of a social policy often brutally enforced by the ruling Communist Party in the People’s Republic of China (PRC).

Officially couples were merely “encouraged” to only have one child. In reality, an entire government bureaucracy was created to enforce the policy through prohibitive fines and even forced late-term pregnancies.

The policy began in 1980. It was designed to keep PRC’s population under control, the theory being that this would help economic growth and guarantee future prosperity. Was the policy developed by demographers or economists or other social scientists?

No. It was the work of ballistics experts and rocket scientists. I’m serious. How so? Because the qualified people had all been sidelined or killed off during PRC’s Cultural Revolution.

The book explains how the policy was developed and its terrible impact on PRC’s family structures. The policy has shrunk family sizes and reduced extended family networks.

Millions of PRC men will never find partners, leading to millions of guangyun or “bare branches” or biological dead ends. In some PRC villages, the bride price is as high as a decade worth of farm income.

PRC has the largest gender gap of any country. In some provinces, this can be upto 38% more males than females. Marriage has become a commercial enterprise. Fong writes:

More than ever since the 1949 launch of the People’s Republic, marriage has become a matter of money, valuation and investment.

Criminal syndicates are taking advantage of the huge lack of women in PRC. Women from neighbouring countries such as Vietnam, Cambodia and even Pakistan have been kidnapped and trafficked for PRC men.

The policy was brought to an end in 2016, after which 2 children are allowed. Whether this will alleviate the damage remains to be seen. 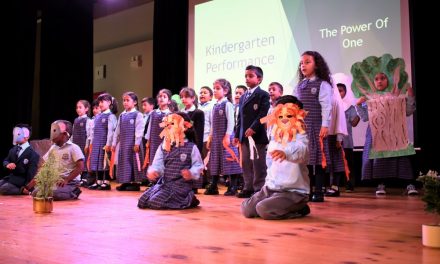 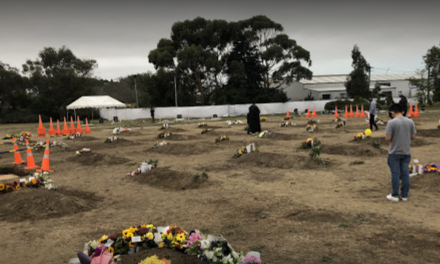 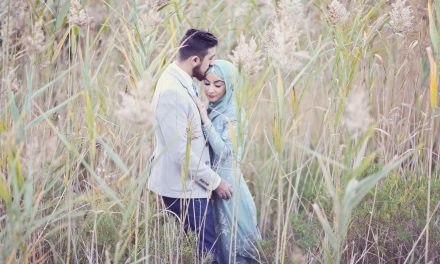 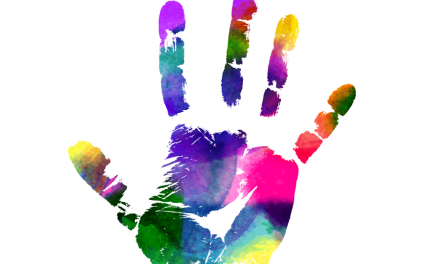