Sharing the pain as migrant children 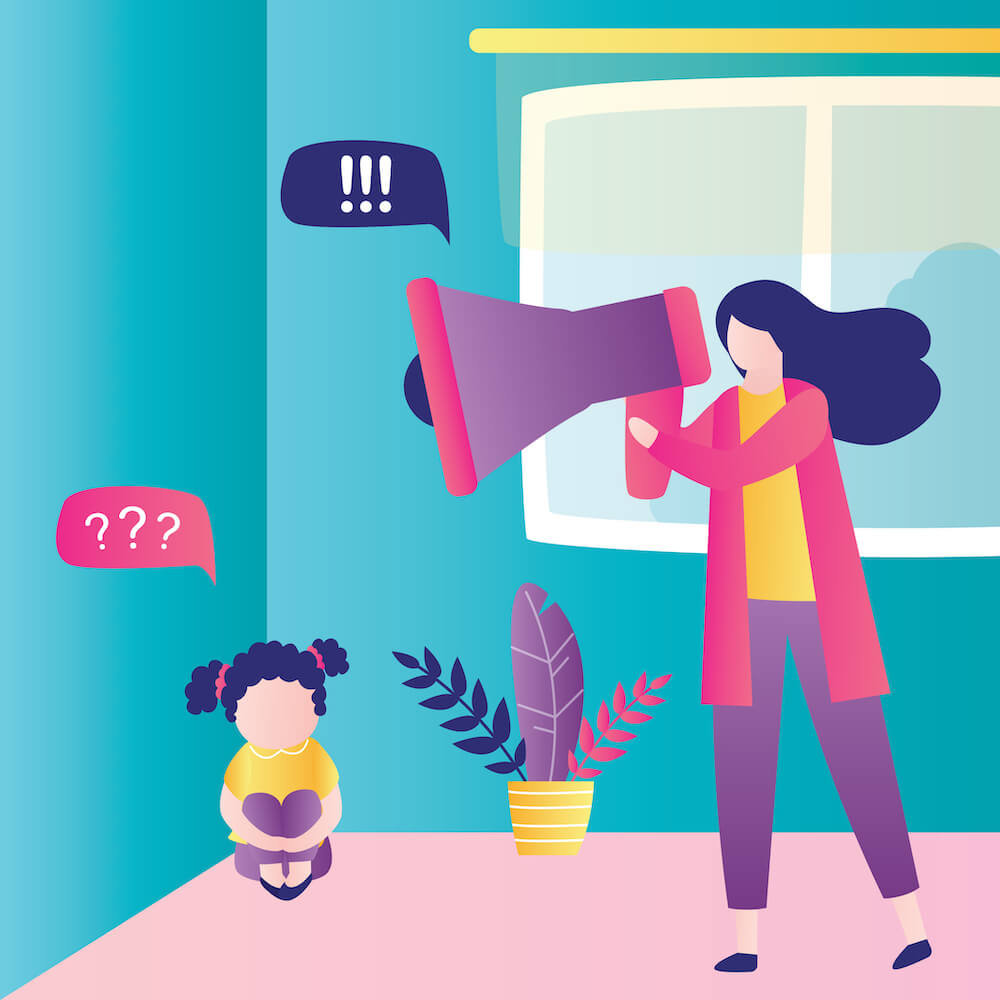 Trauma is something most of us learn to live with. In my case, it started to show at 20 years of age when I discovered I had a condition, at the time called Generalized Anxiety Disorder.

The psychologist back then tried to tell me I’ve always had it and it peaked about now. My parents never knew what that even is. “Is it an infection?”, my dad would ask.

My therapist was very gentle and accepting despite the rest of the world waiting for me to say yes to the proposal of my suiter.

It was a roller coaster which never ended. I was trying to heal but I had no time and needed to be quick otherwise I would grow older and alone.

I was born in 1979 in a middle-class home in the city of Cairo, Egypt. My childhood was all fun and games until we migrated to Australia in 1992, grade six I think it was.

Growing up here was different, in every way. Suddenly I had to grow up so quickly. I began to see thing I’ve never seen before and notice actions I didn’t recall happening previously, from my parents.

The fights started happening and I began to realize how incompatible they were. I started to panic, as an eleven-year-old, thinking that her family canvas was safe and tranquil, only to see how fuzzy the picture is now. Our family unit began to dismantle slowly and grow apart.

While, my mother was busy dreading the day we ever migrated because that made her unhappy, I began to slowly take the role of an adult. I was trusted by my dad with decision making and taking care of things.

I kept an eye on my brothers that was hard, as my mother wasn’t the wisest when it came to raising children, so naturally I took over. As a result, I was exposed to many negative aspects of a married life before I was to see any positives.

It was hard being the eldest daughter at this time. Constantly being asked to be a role model for the younger siblings, while sorting out monthly fights with my parents, and settling into adolescence as a migrant.

Always being told that we were the reason for the migration, so we needed to live up to that sacrifice. The guilt accompanying us with every happy moment while our parents had lost their friends and family so we can have a better future, never left us.

Every high mark I achieved was to make them happy. My life revolved around them for a long time with no success or hope of them coming out of their depression and unhappiness.

Our house wasn’t the only miserable house, there were many, except they didn’t remind their children that they were the reason for their misery, every day.

It was heartbreaking to be blamed for something you had no hand in, to be deprived of feeling sad because your parents would get sad.

Freezing your tears so no one notices your pain while trying to heal the pain of others, is something many migrant children go through without ever speaking about it.

These series I’ve decided to write, are to tell you, you are not alone. Let us walk through this journey together.

Rania Ahmed is a Melbourne based writer and poet. Her aim is to change perspective via her and therefor inspire the change from within. Ramadan: Welcome to the month of benefits Mind games for a positive lifestyle Mental well-being within the Muslim Community