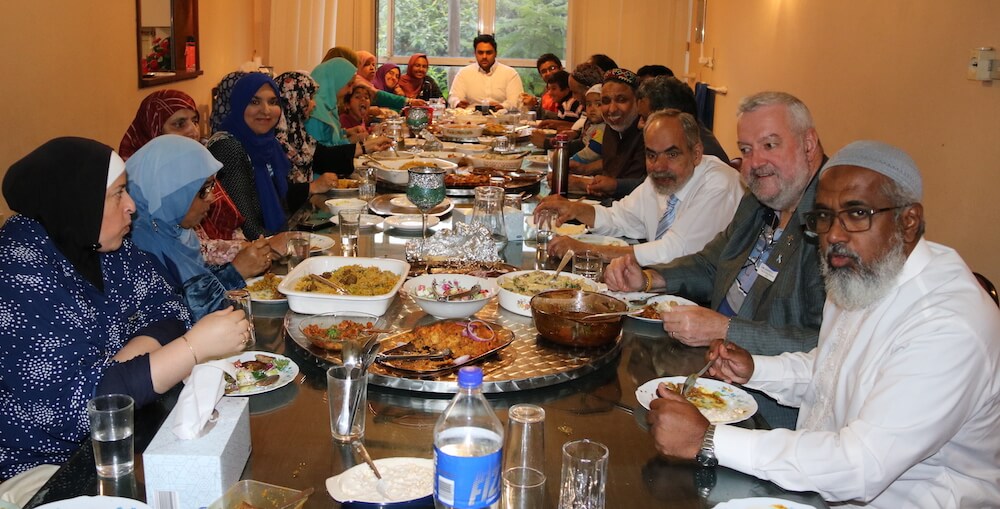 The Islamic Foundation for Education and Welfare (IFEW) hosted its 17th Presentation dinner on Sunday 15 March at Darulislam in Bonnyrigg.

IFEW Presentation Dinners are organised twice a year in order to develop mutual understanding between IFEW, MEFF and Seena Incorporated, publishers of AMUST with other sister organisations and institutions in Sydney. 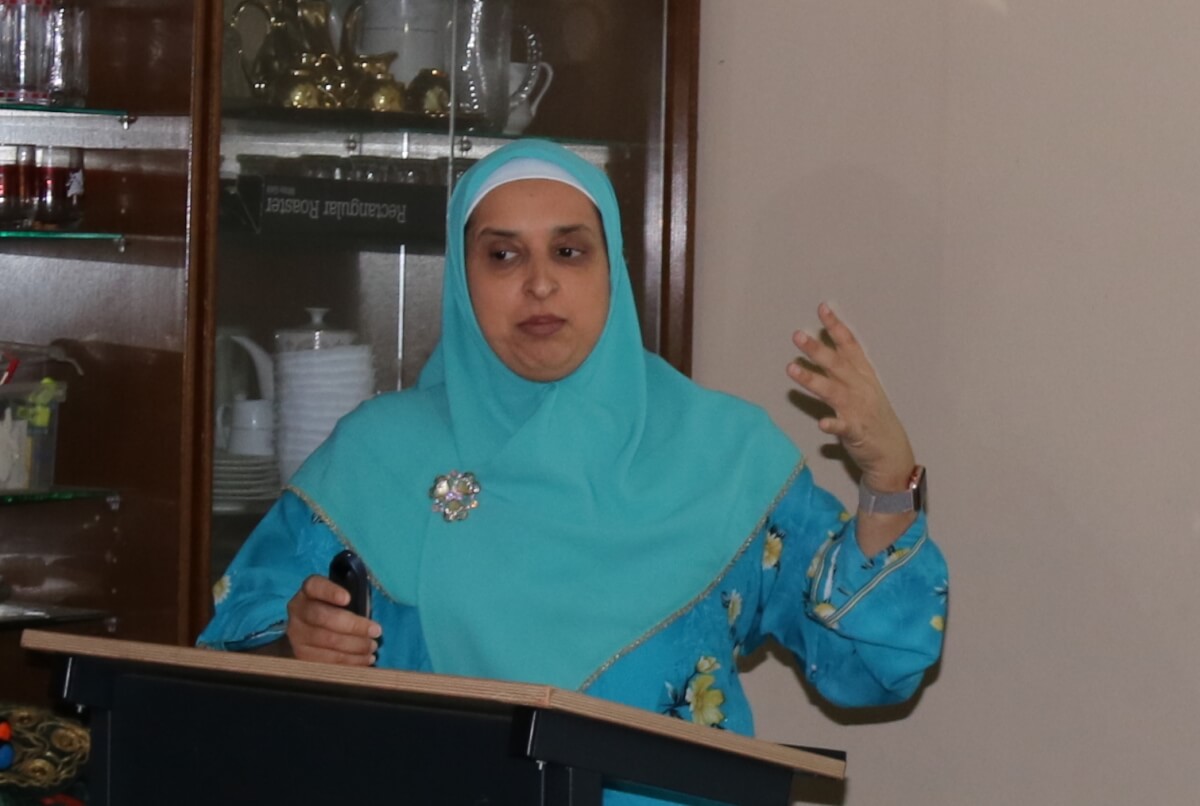 The invitees this year included Rev Dr Patrick McInerney, Director of the Columban Centre for Christian-Muslim Relations, Mr Neil El-Kadomi, President of Parramatta Mosque and Mr Bilal Rauf, Media spokesperson for ANIC. Although Bilal could not make it due to a change of plans having to leave Sydney that weekend.

MC, Mobinah Ahmad commenced the formal program with introductions followed by IFEW President Sakinah Ahmad presenting the 48 years of history of the extended family of Dr Qazi Ashfaq Ahmad OAM and services rendered in the field of Daawah and education during these long years.

Dr Patrick McInerney, a long time family friend and colleague in interfaith dialogues gave an extensive presentation on who the Columban Centre for Christian-Muslim Relations are, what they do and how they do it. 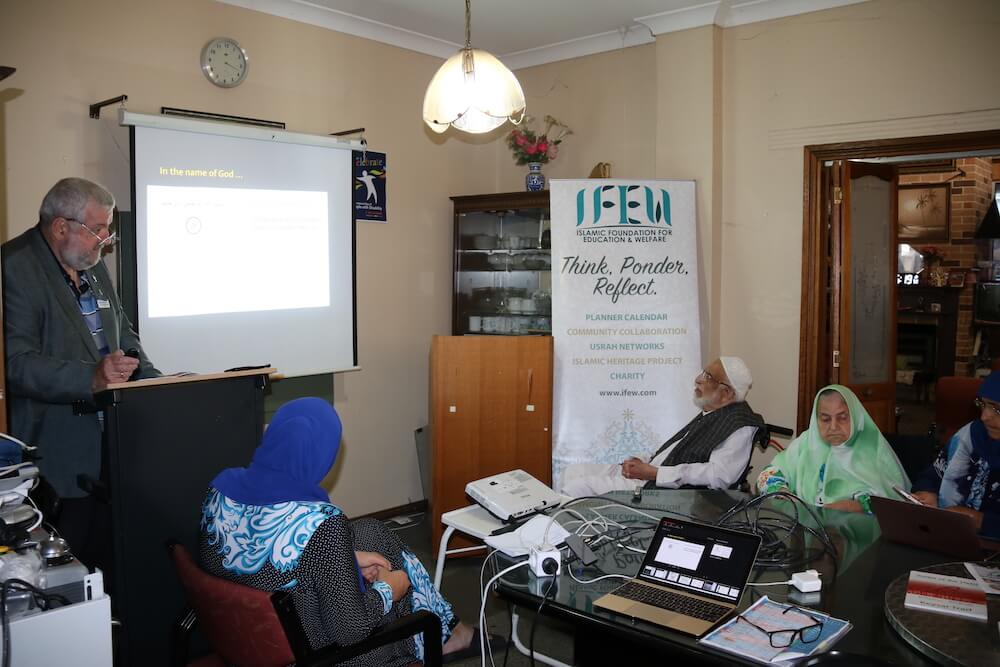 Dr McInerney started off by requesting for a minute’s silence in memory for Christchurch victims on the first anniversary of the attack followed by acknowledgement of traditional custodians of land.

Having a thorough knowledge of both Christianity and Islam and long time experience of living in both Christian and Muslim societies, he explained the mission of the Columban Centre and his role in its local surroundings as well as its global impact.

Dr McInerney listed activities and events organised through the Centre in the field of interfaith relations including Youth PoWR and the development of The Sydney Statement for building bridges between believers from different religions. 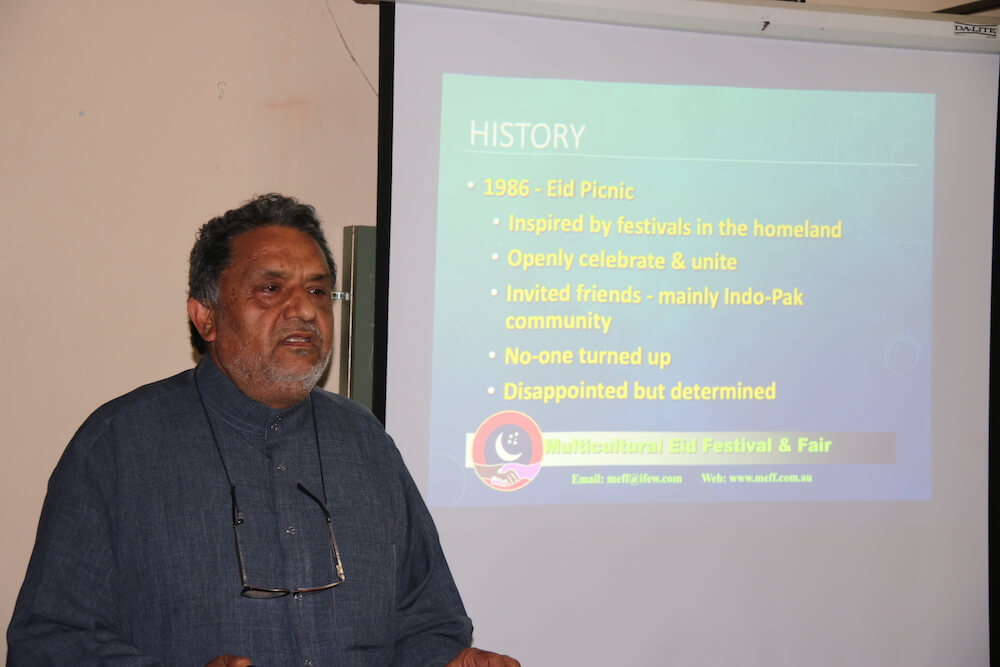 Mr Najm Ahmad highlighted the early days of MEFF where he, himself played a significant role in its consolidation and how MEFF became a most important mega-event in Sydney’s annual calendar.

Mr Neil El-Kadomi related the long time efforts in the establishment of the Parramatta Mosque and its current operations serving the Western Sydney community. 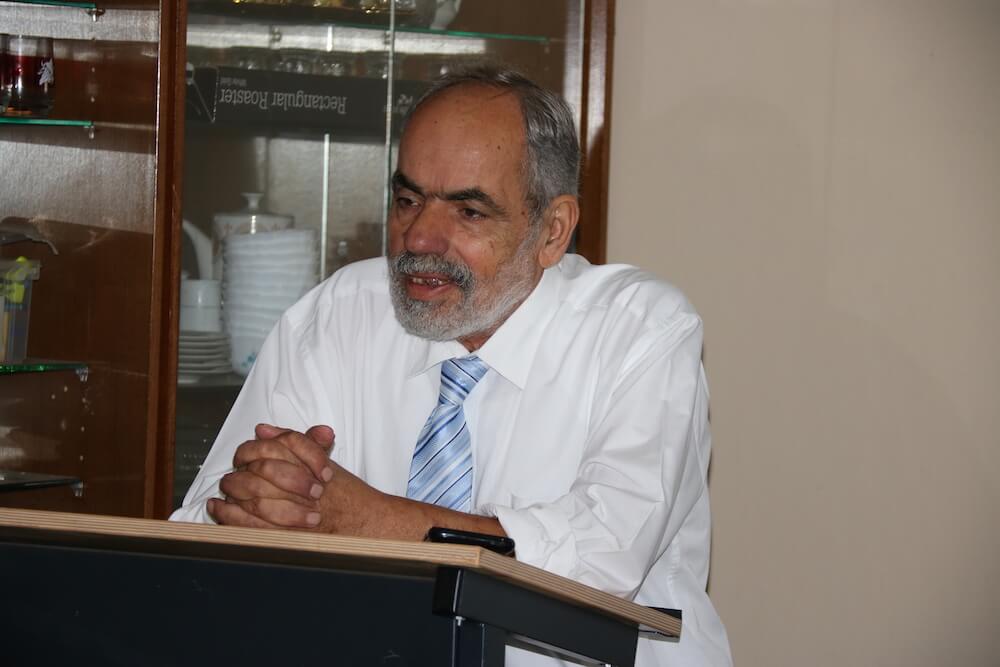 Mrs Mehar Ahmad, President of Seena Inc showcased the success of AMUST currently in its 6th year of publication as well as other innovative projects such as marking International Day for People with Disability, Grandparents Day, multicultural cooking classes and helping refugees and victims of human rights violations.

Dr Qazi Ashfaq Ahmad OAM concluded the program, saying that all these success stories have been built on Australian voluntary values in serving the community without any monetary reward, followed by Dua for peace, harmony and safety from the coronavirus pandemic currently sweeping the world. 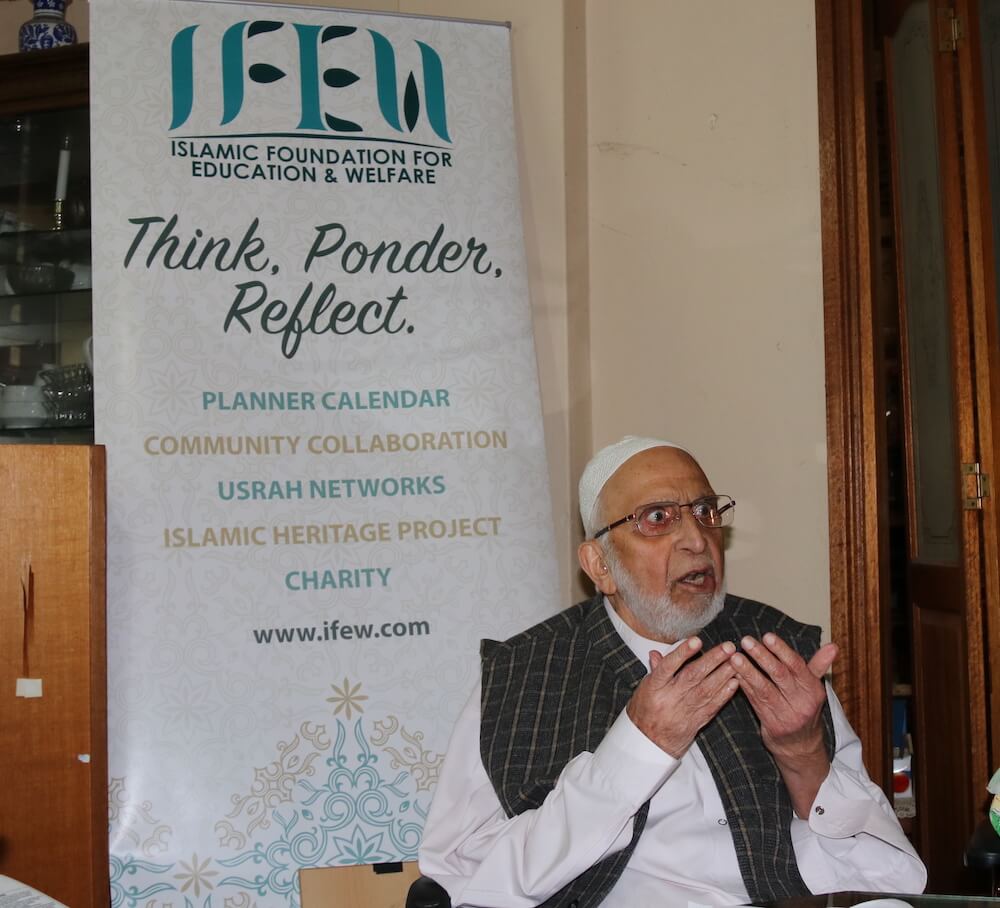 An efficient dinner was hosted by Mr Shujaat Ali Siddiqui and Mrs Uzma Siddiqui in a warm family atmosphere followed by congregational Maghreb prayers joined by all including Dr McInerney. 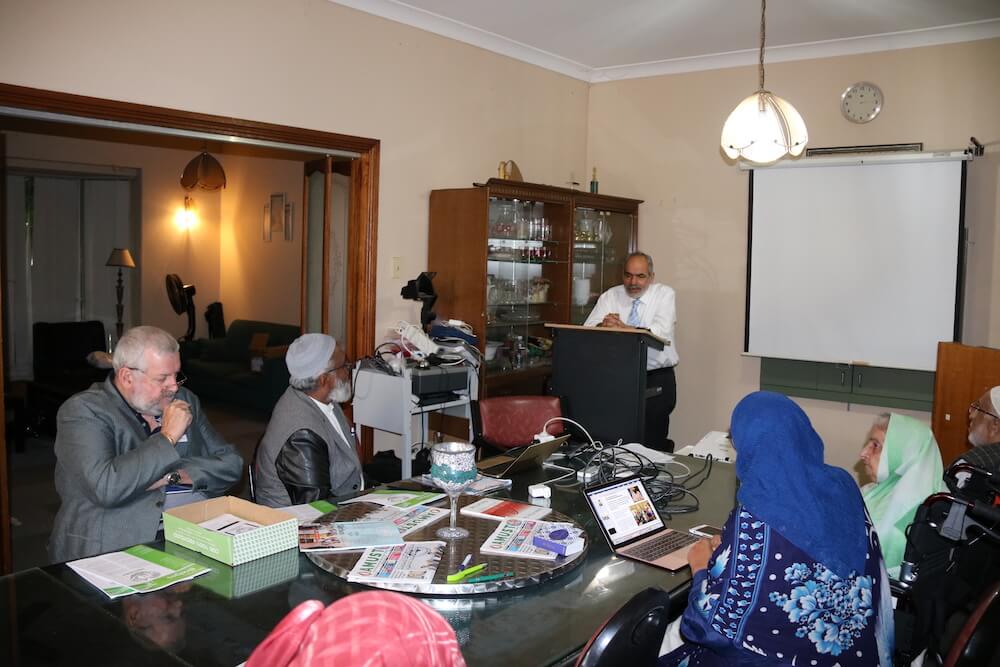 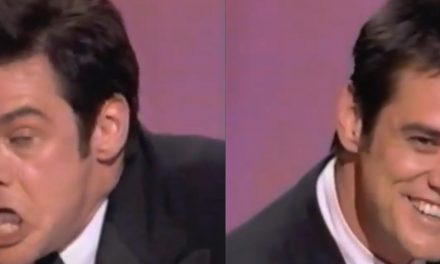 How Important Are Looks? 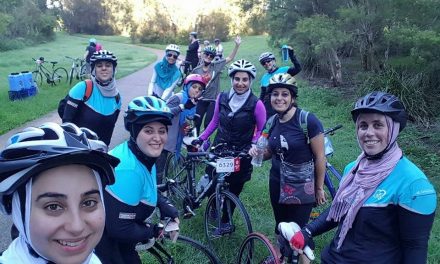 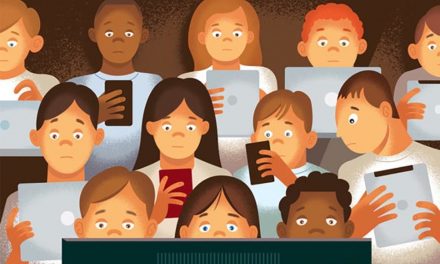