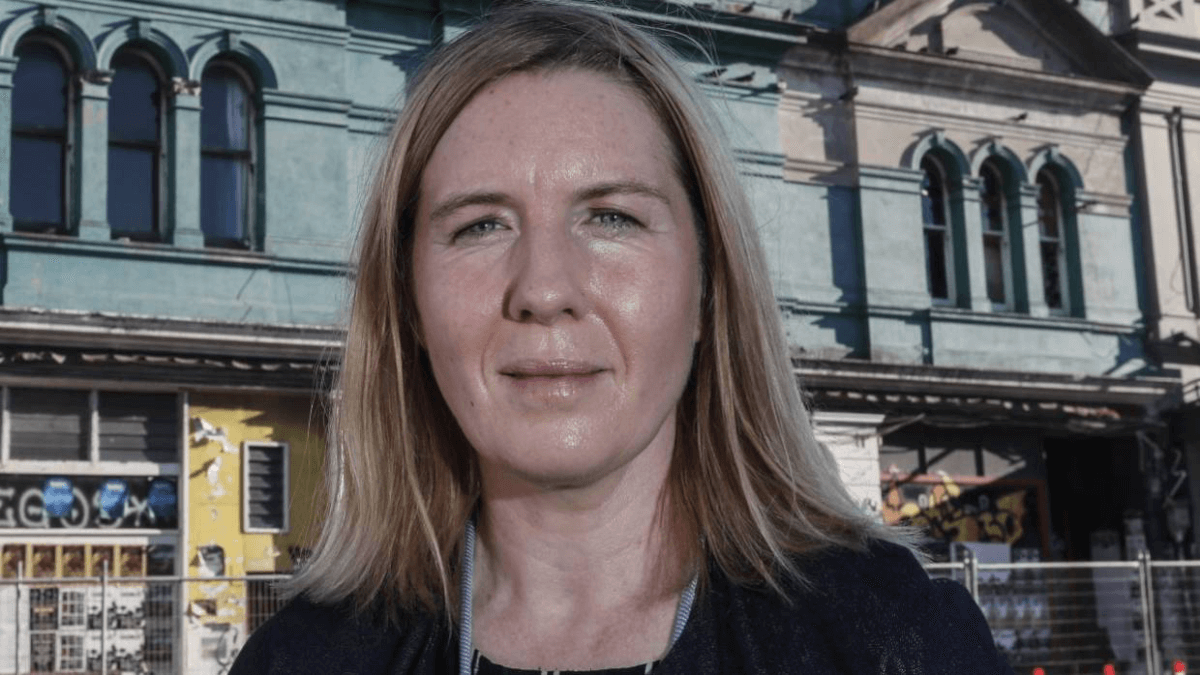 The definition was developed by the alliance in 2016 and stated anti-Semitism was a certain perception of Jewish people, which could be expressed as hatred towards them.

But the Jewish Council’s request upset some members of the Wellington Progressive Synagogue, who noted the definition had the potential to conflate anti-Semitism with anti-Zionism (opposition to the state of Israel), as it had already done overseas.

“Its new effect is to regulate the speech of people like ourselves: law-abiding non-Zionists who call for the unexceptional application of law and human rights in Israel/Palestine; Jews and non-Jews alike.”

City councillor Iona Pannett said she supported the decision to have the item removed from the agenda of the Council meeting. 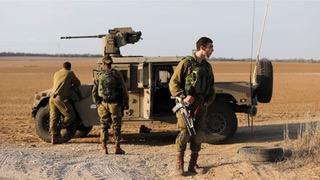