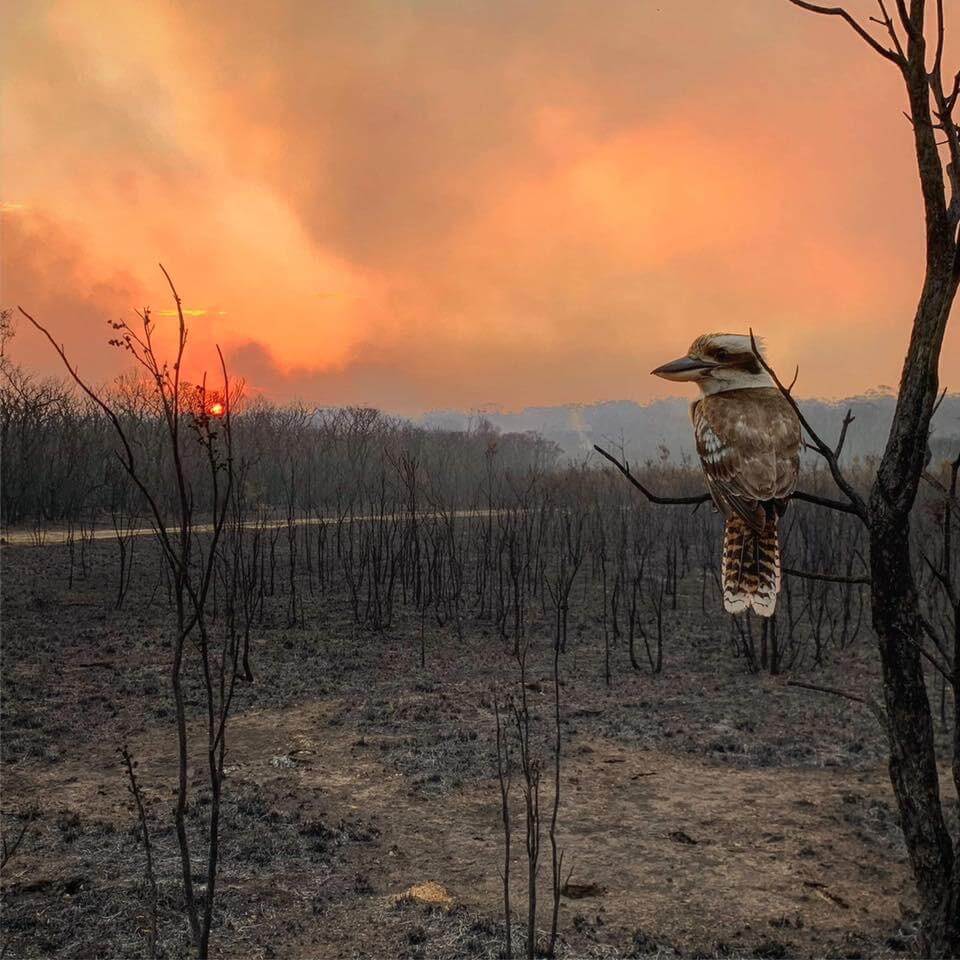 As nothing happens without God’s knowledge, it should also be taken as a Sign to heedless people, to return to their Creator, thank Him for His great blessings, and give up immoral practices.

This comment is not targeting bushfire victims who deserve our deepest sympathy.

The Qur’an states bluntly: “Corruption has appeared on land and sea as an outcome of what men’s hands have earned: so He will give them a taste of some of their deeds, that they might return [to the right path].” (30:41)

The consequences result from our tardy action as Earth’s stewards to address global warming.

Australians are not very religious on a global scale. If people embrace the reality of God’s existence through such forewarning and change, the fires would have brought benefit.

Increasing rainfalls in tropical Northern Australia will likely cause increasing frequency of mass flooding events there.

In South-eastern Australia, however, where the majority live, annual average rainfalls are decreasing while temperatures rise thus likely increasing future frequency of droughts and bushfires.

2019 was the World’s second hottest year on record while nine out of the ten warmest years occurred since 2005.

Certain journalists and conservative politicians serving Big business and a landed elite as climate change deniers or obfuscators are dangerous.

Some ignore their children’s future well-being in favour of profits.

Their lack of credibility is proven by misleading articles over decades ridiculing that climate change is caused by human-induced emissions.

One NewsCorp article headline suggests we ignore the signs: “Won’t save the planet but we will destroy our own economy.” It ignores successful transitions to lower carbon economies in western Europe.

Firstly, we are a wealthy country well able to address our environmental responsibilities, sacrifice a little, and lead rather than shirking.

Secondly, we are among the World’s top five consuming countries with an ecological footprint of 6.6 global hectares per person (ghp) – 50% more than a UK citizen. With a world-average biocapacity of 1.6 ghp, Australians unsustainably consume an excess 5.0 ghp.

Ecological footprint measures ecological assets a population requires to produce the resources it consumes and absorb its wastes.

Thirdly, we are a leading fossil fuel exporter – coal and gas – contributing greatly to global emissions.

As Muslims, knowing our role as Earth’s custodians and accepting God’s challenge to purify our souls (91:9-10), we have even greater responsibility to reduce our consumptions.

Some may claim population growth is the cause of environmental destruction.

Of greater consequence, however, is wasteful consumption in developed countries, especially Australia and the US.

Murtagh and Schlax found that lifetime carbon emissions added by having a single child were 56 tonnes in Bangladesh but a huge 9,441t in the US.

The respected reader is invited to engage further with this topic at the 1st National Conference “The Environmental Emergency and Our Obligations to Act: Teachings from Islamic and Abrahamic Faith Traditions” being held at the Multi-Faith Centre, Griffith University, Brisbane on March 14. Register now: http://tiny.cc/enviro-crisis-conf 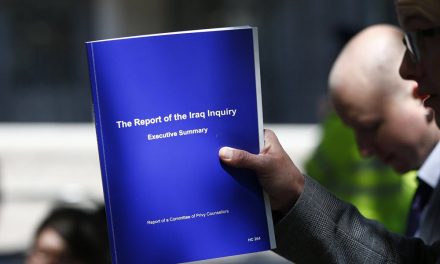 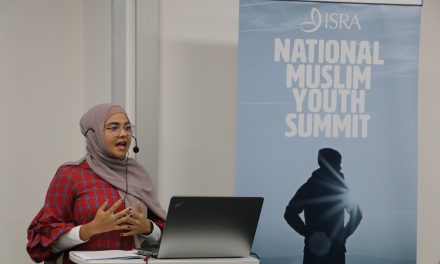