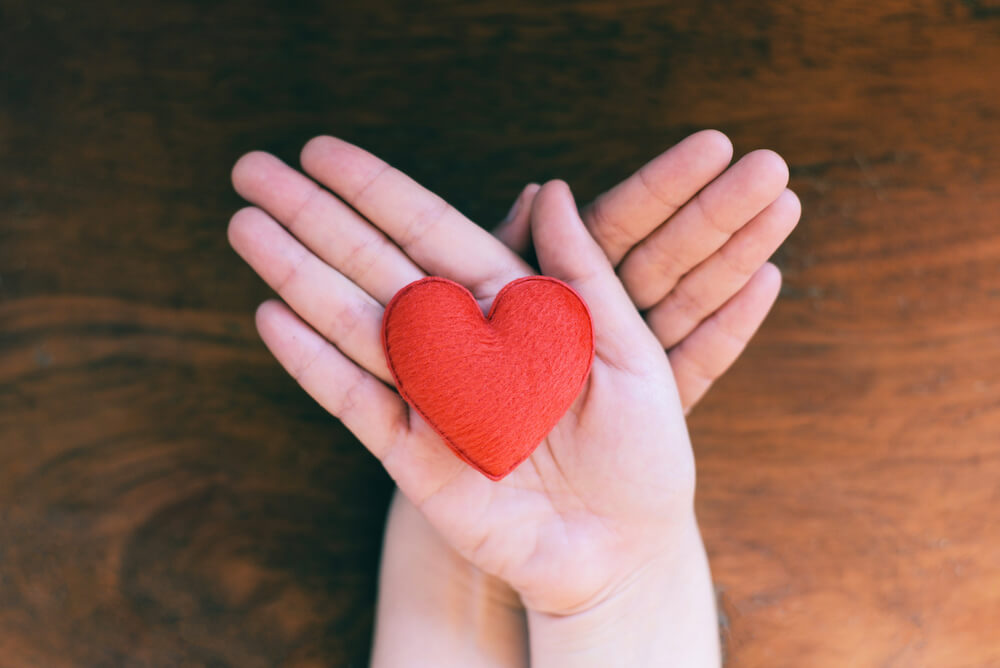 In literature, the word “heart” has two meanings. One denotes an organ in a human or an animal body. In the spiritual terminology, the heart signifies the centre of all emotions and intellectual and spiritual faculties such as perception, consciousness, sensation, reasoning and willpower. Spiritually it is called the “human truth”; philosophers call it the “speaking selfhood.”

The Qur’an views an enlightened heart with the remembrance of God (13:28) as a source of peace and happiness.

The sound heart is necessary for the salvation (Qur’an 26:89) in the hereafter. Qalbi salim is being at the state of fitrah or natural disposition as the day a human is born. Prophet Muhammed (s) said that “…Verily, in the body is a piece of flesh which, if sound, the entire body is sound, and if corrupt, the entire body is corrupt. Truly, it is the heart.” (Sahih Muslim)

For Muslim theologians, a sound heart is free from shirk (attributing a partner to Allah). For mufassirs (Qur’an Exegetes), it is enlightened with the revelation (wahy) and free from doubts regarding the articles of faith.

At-Tabari (d.923) says, “A sincere heart which believes in God deeply in tawhid and the hereafter in the degree of certainty,” while Ar-Razi (d.1210) asserts, “The heart which marifatullah (deep knowledge names and attributes of Allah) and is manifested.”

In his tafsir, al-Samarqandi (d.983) says, “There are three indications of the sound heart:
a. Do not annoy or harm anyone

b. Do not be annoyed or harmed by anyone

c. Do not expect anything from anyone if they do anything good.

Al-Qushayri (d.1074) adds that qalbi salim does not follow carnal soul (nafs) desires. Ibn Ashur (d. 1973) mentions that it is the heart that is beneficial and benefited by others.

The mind can inherit the knowledge of Prophet Muhammed (s); however, a sound heart can acquire the wisdom of his deeds in a degree of certainty (haqq al yaqin) and reflects in actions.

For Said Nursi (d.1960), a person with an illuminated heart, everything in the universe will be a book to study which can make a student gain a realisation of the Maker, the Creator and the Most Beautiful.

For those who seek to have possession of such a heart, they should suffer for humanity, listen to those who are suffering and try to help them. 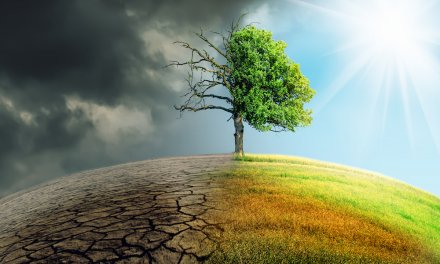 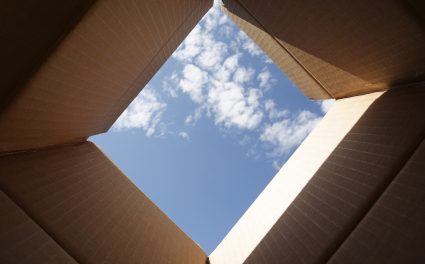