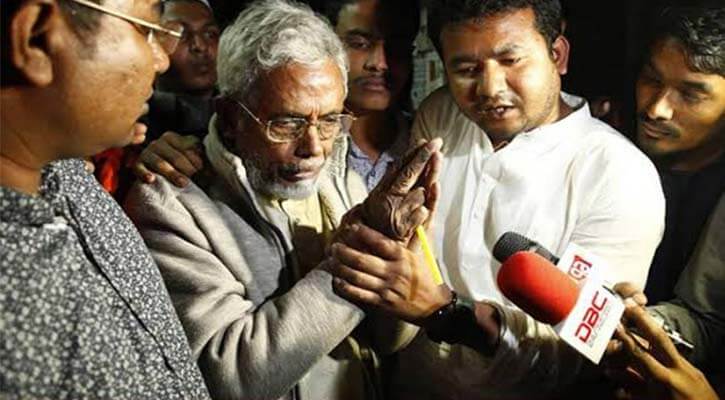 On the evening of Friday 13 December 2019, Mr Abul Asad, the Editor of a Bangladeshi national newspaper, Daily Sangram, was held by a pro-government lynch mob for more than an hour while the police present at that office premise allowed them to assault the Editor as well as to vandalise, destroy and loot office equipment that included more than 50 computers and all furniture.

Mr Asad, the 78-year old editor and writer, was later arrested by police on the charge of high treason under the draconian Digital Security Act and the newspaper has since been closed down.

Daily Sangram is one of the oldest national newspaper in the country, first published in 1970.  On 2 December, the newspaper published an article where Abdul Quader Mollah, an opposition party Jama’at leader who was executed by the government in 2013, was mentioned as ‘Shahid’ (Martyr).

The current government has killed several opposition leaders, accusing them of the war crimes that took place during the 1971 war, through various tribunals. These tribunals were condemned internationally by renowned human rights organisations and legal experts for miscarriage of justice and judicial fraud.

After getting that news article published in the Daily Sangram where Late Abdul Quader Molla was mentioned as a ‘martyr’, pro-government journalists started writing hate-speech and derogatory remarks in Facebook, considering this statement as an insult for the freedom of Bangladesh and provoking others to attack the newspaper office.

Afterwards, they stormed into the office and brought the Editor down to the street and forced him to confess in front of the cameras for his crime and apologise. During this whole episode, the police accompanied them and ensured that they can continue such atrocities without any disruption by the public. The journalists, writers and intellectuals who do not conform with government directives regularly face assault, arrest, torture and court cases in Bangladesh. Several newspapers and TV stations have been shut down by the government over the last decade.

Another renowned journalist and the Editor of Amar Desh newspaper, Mahmudur Rahman, was in prison for several years. In a similar fashion, Awami League mob attacked and injured him outside the courtroom in 2018 while he was already in the police custody.

In Bangladesh, the government has been running a strictly censored surveillance system to control all information flow, shamelessly planned and supported by pro-government writers and journalists, and executed by the government forces.

It has put a new draconian law called the Cyber Security Act in place to arrest and stop writers and intellectuals, which is the same charge Abul Asad is facing now. Attacking and arresting anyone who writes any anti-government opinion in social media is a commonplace there.

After this recent assault on a prominent journalist, the fear and terror only grow more intense in the country. 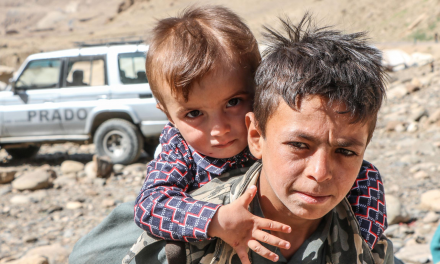 Building a better future for the street children of Afghanistan