The Catholic Metropolitan Cemetery Trust (CMCT) held a reception for Muslim community leaders on Friday 13 December 2019 at their offices at Sydney Olympic Park.

The program included a presentation updating the development of highly successful partnership between CMCT and the Muslim community at Kemps Creek Memorial Park and potential to continue the same in developing the newly acquired Macarthur Memorial Park at Varroville in South Western Sydney. The event was attended by CMCT officials, experienced volunteers active in this field and a large number of Muslim community leaders including Imams, Sheikhs, Presidents of community organisations and media persons.

Mr Peter O’Meara, the CEO of the CMCT welcome all those present and gave a history of the CMCT currently trading as Catholic Cemeteries & Crematoria, having been established by the Archdiocese of Sydney as a nonprofit body back in 1887 .

CMCT currently manages five Catholic and general cemeteries within the greater Western Sydney region charged with the special mission of creating and maintaining sacred burial places for all. Following the discussion between CMCT and Muslim community leaders in March 2018 at the Rooty Hills Mosque in March 2018, an MoU was signed by Mr Peter O’Meara and Mr Kazi Ali, Chairman of the Riverstone Muslim Cemetery Board (RCMB) on 30 May 2018 that resulted in the establishment of the Muslim Lawn at Kemps Cemetery with 4500 graves.

This has been a great success story of cooperation between CMCT and the Muslim community mutually supporting one another in the establishment of a very much needed burial place complying with Islamic burial regulations.

A number of Muslim organisations and families have already purchased the graves for their members in very competitive rates with interest free payment options. Up to 560 single and double graves have already been sold within the last 18 months. The Muslim Lawn at Kemps Creek includes parking facilities as well as provision for wudu and prayer facilities at the premises developed with expert advice from Mr Kazi Ali. Mr O’Meara  said that tenders are being taken to commence construction soon in 2020 with burials forecast to commence in 2021.

He said that sufficient land allocation will be granted that meets the community’s religious and cultural needs.

After the initial allocation is exhausted, provision to accommodate the future needs of the community will be considered as the cemetery development progresses.

Each allocation will be based on usage rates and the community’s continued support of MacArthur Memorial Park.

CMCT is in the process of acquiring 23 hectares of land in Penrith to develop a another cemetery Wallacia Memorial Park and is currently awaiting DA approval.

The presentation concluded with a Q&A session followed by end of year dinner with a variety of halal food items for all guests. 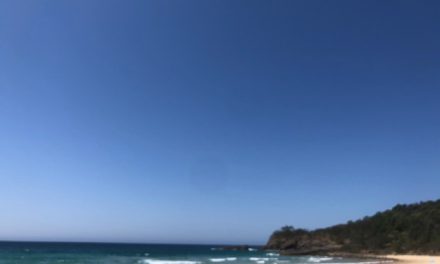 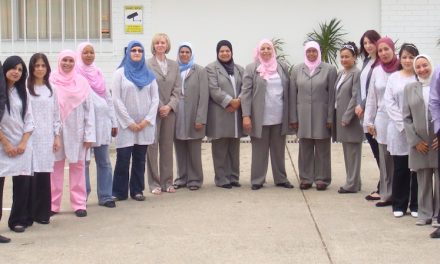