Selfies and Narcissism: Judge yourself 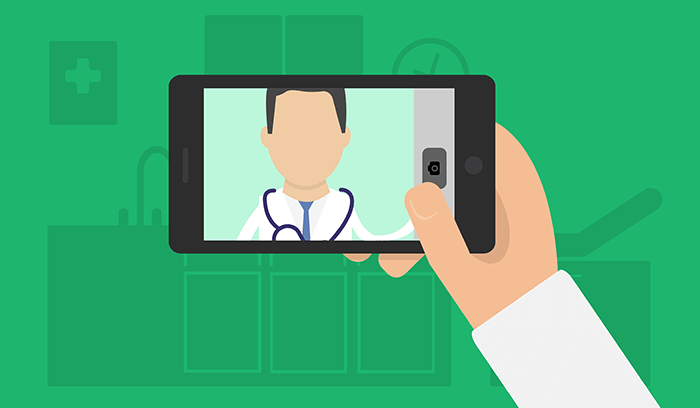 A selfie  is a self-portrait digital photograph, typically taken with a digital camera or smartphone, which may be held in the hand or supported by a selfie stick. Selfies are often shared on social media, via social networking services such as Facebook, Twitter, Snapchat, and Instagram.

Narcissism is the pursuit of gratification from vanity or egotistic admiration of one’s idealised self image and attributes. This includes self-flattery, perfectionism, and arrogance.

“Social media lets narcissists make a perfect picture of themselves, edit it, doctor it, throw it online and watch the stream of potentially global social approval. It’s the narcissist’s perfect tool,” sais Nash in a study published in Frontiers in Human Neuroscience.

He further adds, “We wanted to see if rejected narcissists feel better after posting selfies,”

We all fall somewhere on the scale of narcissism, said Nash, but in some it’s more pronounced than in others. The condition is generally defined by some degree of lack of empathy, grandiosity, a chronic sense of entitlement and a constant need to seek out admiration and validation from other people.

“Narcissists are particularly sensitive to exclusion,” noted Nash in his study, “causing them to react more aggressively toward those who rejected them and even toward uninvolved third parties.”

“Can Trump, for example, just look in the mirror and feel great, or does he need the feedback?” asked Nash, who added the US President is the perfect example of a narcissist seeking self-validation through social media.

One unexpected finding was that a particular subset of narcissists—those characterized by leadership and authority—found the most relief in social media validation.

But does this mean social media is turning us all into narcissists?

“I can’t say for sure, but I would bet that social media could be increasing levels of narcissism,” said Nash, adding that other studies have shown a generational rise in the trait.

And let’s face it, he added, posting a selfie is always a bit narcissistic.

“Not that the average person is always narcissistic, but occasionally so. There’s no other way to explain it. This study does indicate why some people seem to be more drawn to social media than others, and why there is a correlation between narcissism and how often you post.

“And it does explain Trump and his constant tweeting.” 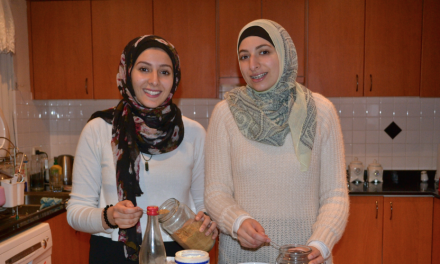 Once Upon A Kitchen, there were two sisters