Seena Incorporated celebrated the Grandparents day by holding an event on Sunday 3 November at Campbell Hill Pioneer Reserve, Guildford attended by around 60 people amongst them grandparents and their families.

The event was attended by people of different background such as from Afghanistan, Pakistan, India, Turkey, Philippines and of course Australia, and they thoroughly enjoyed the day out with their families.

The day started with people networking with each other and later Mrs Mehar Ahmad, Seena President welcomed the attendees emphasising the importance of the role played by the grandparents in their families and the strong relationship and bond between them and their grandchildren.

Lunch was provided by volunteers and everyone enjoyed the biryani and South Asian menu items.

Zuhr prayer was done in congregation with all four generations attending.  Members of other groups who came at the park for the picnic joined the prayer as well. The day was filled with fun indoor and outdoor activities/games for the young and not so young.

Indoor games was organised by Eesa Bokhari, a 10-year-old grandson.  Grandparents played games such as connect four, snakes and ladders, and other various games with their grandchildren. For an outdoor game soccer was organised by Mrs Naaz Rasul and her son Farhaan Rasul.  Some grandparents needed to show off their skills in soccer and they competed with the grandchildren.

Grandparents had a great time with their children as well as their grandchildren.

Mrs Naaz Rasul organised the presents for the grandparents and each grandparent received the beautiful presents. The day ended with relaxing with a hot cup of tea and dessert.

Seena incorporated, the publishers of AMUST is a not for profit community organisation and organises a number of innovative programs to mark special occasions in order to bring our diverse community together. 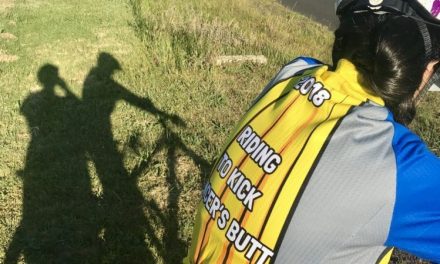 Back to School 2020: How to get it right when juggling work and study