A great act of kindness 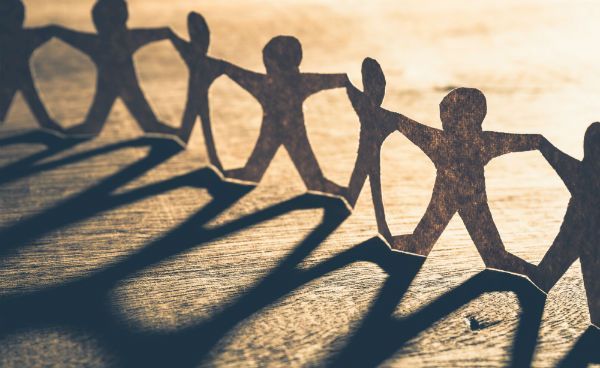 A student of mine recently had a deadline to submit his assignments. Few days before the due date, he sent me an email with a medical letter. So, I replied wishing him quick recovery and informing about the deferral procedures, if necessary.

However, he showed up in the class after a couple of weeks with a fractured leg. I wanted to have a chat with him when the class ended, I wanted to know what happened.

On a Saturday night, he was working to deliver pizza in Sydney’s eastern suburbs and a car hit his motorbike. The bike was completely broken, and his leg was fractured.

I felt sympathetic, I already knew that he has been struggling financially. I asked him how is he going to recover this loss? He replied that the car driver was clearly at fault and she accepted it and she bought him a new motorbike as compensation.

I asked him, why did she do that? Why they didn’t go through insurance procedure? Then he told me the whole story.

He did not have any insurance for the motorbike. His medical treatment was covered by health insurance, but he could not afford to get a new motorbike. He thought that he had lost the means of his earning.

But after hearing about his situation, the other driver helped him.

While he was describing the other driver, he said ‘a lady with hijab’ presumably a Muslim. However, my student is not a Muslim.

I do not know who that lady is, but I felt grateful to her for doing this act of kindness. It has reminded me of the rights and support-based approach toward others that our religion wants us to practice.

We read news and stories of exploiting migrants, some of us might even know someone doing this in reality, as if we have accepted this situation as norms.

That unknown lady could have easily avoided this financial burden, instead, she did what our Prophet Mohammad (s) might have done in this situation.

This great act of kindness by an unknown Muslim woman to a non-Muslim man is a great role model of Islamic act of generosity to humanity at large.