Reviewing the issues leading to racism – some ignorance, but primarily prejudice. Created by an incident leading to stereotyping, generalising, branding, and disparity- instead of considering people on their merit. It also can be what was overheard or taught and not considering the merit.

The Moving Forward Together organisation has linked up with the B’nai B’rith Alfred Dreyfus Anti Defamation Unit in initiating a proactive Anti Racism campaign.

Prejudice will be a key point of the project. Several other organisations have also joined a consortium, identifying with the need for such a program.

After a lot of research and seeing the rise of racism all over the world, requires a concerted and united effort. We should not sit back and wait for it to be even bigger.

There is a lot of apathy and feeling it may not touch me, becoming a Bystander. Instead, we need empathy to address this through education and awareness.

We can take a “Head in Sand “attitude and say:

There may certainly be some merit to these excuses. But actions are needed for the sake of our children and grandchildren and humanity in general.

The actions that should be considered are:

The message we are generating needs to be powerful enough to get people to realise that each person can make a difference can be a Champion of what is Right. By working towards it, step by step huge benefits will be achieved.

We know it is not a quick fix, but with patience and perseverance, it will change attitudes, values and thinking.

We want to encourage people to Stop, Think and carefully Consider their actions and reactions carefully. This will certainly help to avoid conflicts escalating substantially. Vilification should certainly be the first target as it can only lead to violence.

There is solid political support has already been established for this enterprise. It now needs media involvement and broad undertakings to promote it to as wide an audience as possible.

There is still work to be done to properly implement it. For this, a Working Party was established to fine-tune, consolidate and finalise the concept by early 2020.

By considering the positives of life, it will much easier to put it in perspective the negatives that we all encounter at time.

Let us Move Forward Together to consider other people’s feelings and be kind to each other. 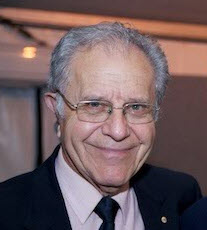 Ernie Friedlander OAM is the President of the Moving Forward Together Association based in Sydney. 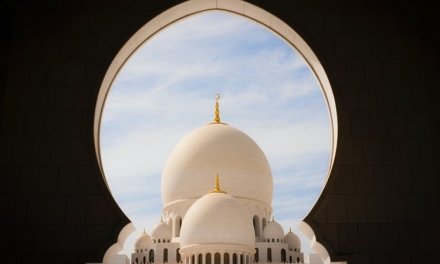