The winners at the first International Muslim Film Festival in Australia held in September included film Nooreh by Ashish Pandey (India) in the fiction category and Dolls Fiction by Amir Karami (Iran) in the documentary category.

Festival Director,  Joanne McKeown was happy with the first run and is confident it will just grow from here.

“I am very excited about making this an annual event, that will be screened not only in Perth and Melbourne but Sydney, Brisbane and Canberra, inshallah,” she said. The film Raheel was just one of the many films and documentaries from the 2019 Muslim Film Festival which recently screened in Perth and Melbourne.

Raheel is a moving short film that captures the plight of so many Afghan women who are caught between their marriages and poverty.

We are exposed to several themes of exploitation, domestic violence and rare displays of compassion and kindness all wrapped up in this moving story of a desperate woman on a mission.

A distraught Raheel, feeling hopeless and despondent, stands on the edge of a bridge about to jump. The camera closes in on her hand as it lets go of the railing.

Since the last two decades of war and instability in Afghanistan, there have been very few opportunities for employment for thousands of men, who have found labouring work in Tehran.

Raheel has not heard from her husband in months and decides to travel there to find him.

Initially, she is met with disappointment discovering that he has moved to another part of the city and in the middle of the night she tries to find a taxi.

A driver stops to assist and after some awkward tension, he agrees to take her to a hotel. Thus, this uneasy friendship begins. 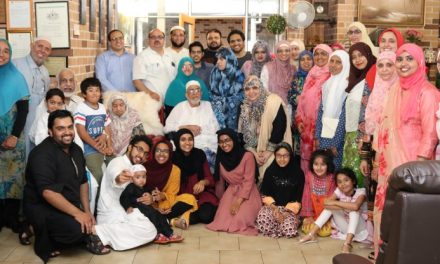 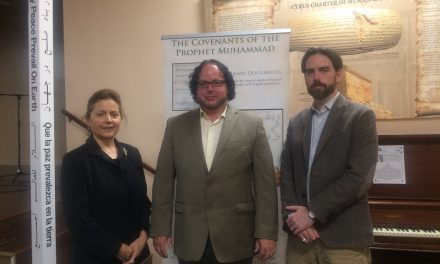