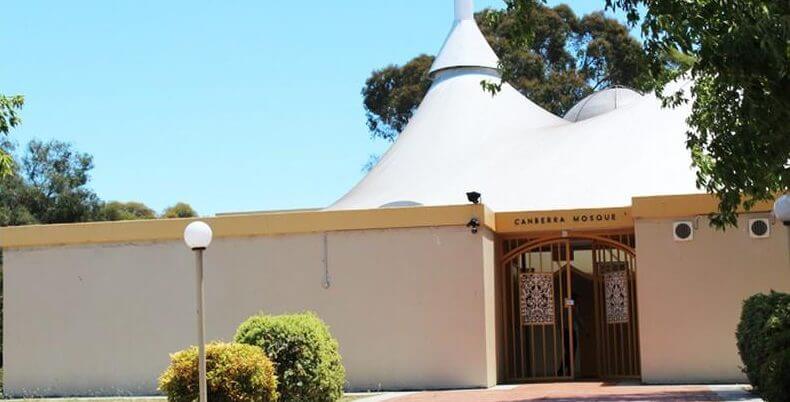 There was a large turnout for the election for committee positions for the Islamic Society of ACT (ISACT), which manages one of oldest mosques in Australia, Canberra Mosque, situated in the leafy suburb of Yarralumla, a stone’s throw from Parliament House.

Over 230 members, or their proxies, came to vote on Sunday 29 September 2019 to cast their vote  for the positions of President, Vice President, Secretary, Assistant Secretary and four Ordinary Committee Members. For the position of Treasurer, only one nomination was received and was therefore uncontested.

The result was that the existing Executive Committee was returned to their positions for the next two years.

The re-elected President, Abdul Hakim, thanked the Election Commissioners, Abul Ehsan and Mekki Hashim, for their organisation and smooth operation of the election and promised to run ISACT for the broader membership.

Yusuf Mansuri, who had presented an alternative team to the members, also thanked the Election Commissioners as well as those who had come to vote.

The elected Executive Committee members are: 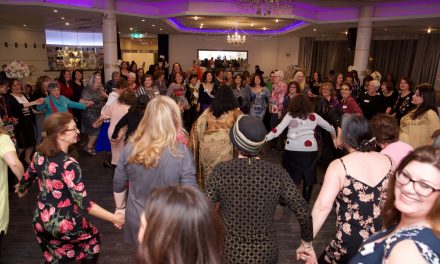 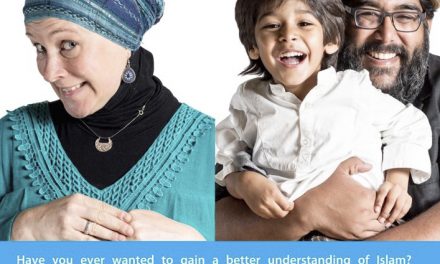