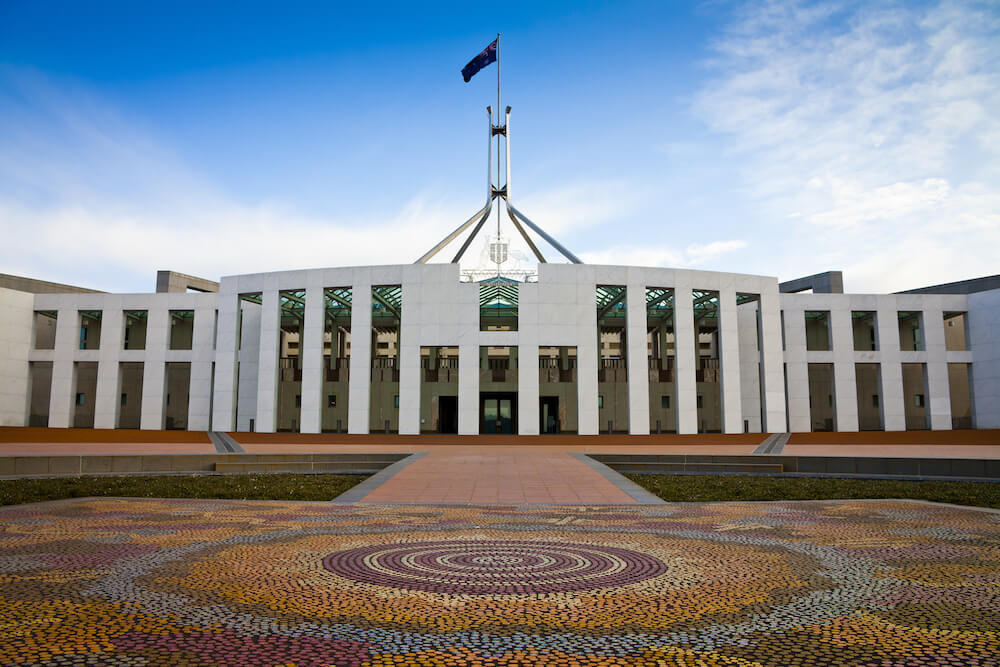 Speech on Discrimination given during Private Members’ Business session on Monday 21 October in the Australian Federal Parliament by Mr Chris Hayes MP, Federal member for Fowler and Chief  Opposition.

‘Our vision is an Australia with a hopeful and vibrant sense of nationhood; one that owns and celebrates its cosmopolitan nature. Necessary to that nationhood is the ability to grasp the most difficult contentions and tensions with honesty, genuine listening and mutual respect.’

That’s an extract from the Australian National Imams Council. It was in their submission to the Religious Discrimination Bill, which is currently in exposure draft form. I decided to use that extract because I believe it succinctly puts into perspective the need for action to be taken to protect the social harmony of our diverse communities, with this being so crucial to the continuation not only of our multiculturalism but of Australian democracy itself.

I have the honour of representing one of the most multicultural communities in this country, made up of a diverse range of people that have come from various parts of the world, bringing with them their culture and their religious backgrounds.

I have personally seen the benefits that come from multicultural communities and, to that end, multiculturally diverse nations such as the one we live in, Australia. We are a bigger, better and bolder nation because of the contribution of those who have come across the seas to make this country their home.

All Australians should be able to go about their lives free from discrimination, religious vilification and hate-motivated violence. Unfortunately, in recent times, many Australians haven’t had the ability to enjoy those freedoms following events such as the Islamophobic attack at the mosque in Christchurch and the anti-Semitic attack on Jewish worshippers in a synagogue in Germany.

These things have really become a point of contention in many areas of the community. It is these hate-filled crimes which have motivated white supremacist ideology on our shores, including the repeated attacks on the Holland Park mosque in Brisbane—and I thank the Member for Moreton for bringing this motion to our attention.

Only last week, an incident was reported of a man carrying a machete walking towards a congregation of worshippers at that very mosque. Luckily in that instance, neighbours of the mosque brought to the group’s attention what this fellow was up to, and as a consequence he departed. Nevertheless, that would have left people pretty shaken—to think that someone was trying to enter a mosque with a machete.

Research by the Executive Council of Australian Jewry last year found that there had been a 60 percent increase in anti-Semitic incidents in the preceding 12 months. Similarly, the Office of the eSafety Commissioner has noted that 53 percent of youth in Australia have witnessed anti-Muslim content online.

It’s just reprehensible to think that this is occurring under our watch. In social policy terms, the impacts are grave, with research indicating that such behaviour creates an environment which cultivates discrimination and vilification, normalises negative attitudes and, moreover, is linked to extremism, such as that we witnessed in Christchurch.

To this extent, the Islamophobia Register has found that discrimination facing our community comes in the form of bullying at schools; personal attacks, including verbal insults; vandalising of buildings with graffiti; and targeting religious dress.

It is these statistics which reinforce our collective need to protect religious communities and minorities at risk of danger from incitement of hatred and violence. We must stand united and stand against hatred. Hatred stands in stark contrast to the values we all subscribe to.

For those who mask freedom of speech as a form of protection against racism, let me say to Members that freedom of speech does not and should not ever equate to the freedom to spread intolerance and division in our community. 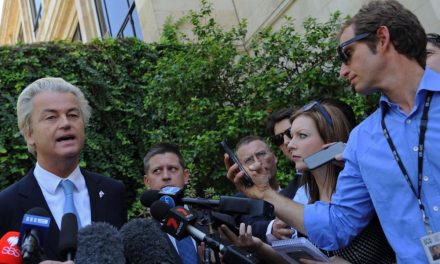 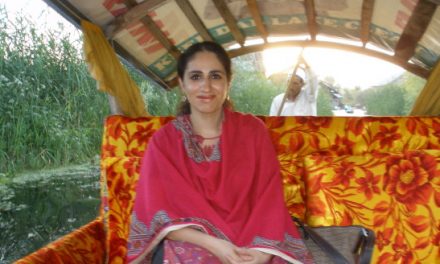