Ms Canan Coskun, the Head of Primary in Wisdom College, was chosen by the Queensland College of Teachers (QCT) as one of the finalists of their TEACHX ‘Contribution to School Community Award’ in September 2019.

The Dr Joe McCorley OAM Award for an ‘Outstanding Contribution to the School Community’, was set up by QCT in 2018 in order to provide recognition for inspirational teachers who are the heart of the school community.

The six winners were announced on Thursday 24 October 2019 out of 30 finalists from among 243 nominations. The TEACHX Awards are the only state government awards that recognise teachers from all schooling sectors and the early childhood education sector, across all subjects.

Ms Canan Coskun is the second teacher from Wisdom College who has been recognized by QCT. Previously Ms Tahnee Brown won the Excellence in Beginning to Teach Award in 2017. Wisdom College is an Independent School that aims to provide students with academic excellence on the one hand and moral and ethical values on the other. Wisdom College students are from a diverse learning community from 44 cultural backgrounds.

Canan has played a key role in the development of Wisdom College from its early years, right until now. She initiated the Wisdom values, eg Respect, Integrity, Compassion and Excellence, which form the basis of the School’s vision and mission. She also implemented and led the social-emotional development program “You Can Do It” into Wisdom College as well as the staff well-being program.

As a member of QIS (Queensland Independent Schools), Canan has been involved in many interfaith and community projects. She has initiated various school projects the longest one being the 3-year SIS (Self-improving Schools) project.

Canan has also organised a variety of professional development programs such as differentiation and behaviour management. She has developed and assisted teachers in implementing a whole school-inquiry approach which aims to develop in Wisdom College students, 21st-century skills such as critical thinking, problem-solving and higher-order thinking.

Canan’s hard work and efforts have even extended outside the Wisdom community. She initiated and ran a successful fundraising project whereby Wisdom College students together with the school community raised $5K to build a water well in Cambodia.

Her key strength lies in her ‘approachability’, and she is always ready to meet with parents to discuss any issues of concern.  As the Principal, Mr Fethullah Erdogan states, “Ms Canan Coskun has been my best support and asset at Wisdom College”.

The following six winners of the QCT Awards were announced at the TEACHX Awards ceremony on Thursday 24 October 2019 at Customs House, Brisbane:

Mrs N. Ayesha Yusuf is a retiree who has volunteered with schools and other organisations. Her 'mission' is to assist these organisations/schools in the areas of teaching English as a Foreign Language to both children and adult learners. Ayesha also assists in the editing of magazines/publications for Muslim organisations/schools, as and when necessary. 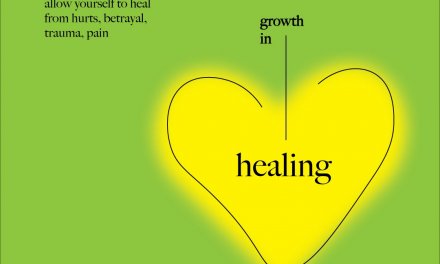 Is it possible to heal and grow from trauma? 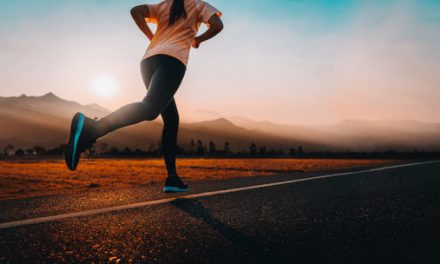 Importance of running for long life