A moment of prayer for football icons A moment of prayer was photographed and shared on social media, where All Blacks Muslim players, Sonny Bill Williams and Ofa Tu’ungafasi have been captured sharing a special moment in prayer after their massive 46-14 win over Ireland.

‘You made us proud,’ many Kiwi Muslims responded after looking at the beautiful photo.

Sonny Bill Williams is a New Zealand rugby union footballer, heavyweight boxer and former rugby league player. He converted to Islam in 2009, while in France playing for Toulon. He is the first Muslim to play for the All Blacks and is married and has 3 children.

In 2019, he made a “tearful message of condolence” for the victims of the Christchurch mosque shootings.

Ofa Tu’ungafasi is a New Zealand rugby union player who plays for the All Blacks as a Prop. He converted to Islam in March 2019 and is married and has three daughters.

Sonny Bill Williams has recently received an offer to be the highest-paid player in the history of rugby league and union.  According to a report, Williams has been tabled a record $9 million deal to return to rugby league with the Toronto Wolfpack in the English Super League.

The photo gesture shows that our faith is for all humanity, and still can be practised wherever you are, even on the sports ground. ‘Let’s rip it off her head’: new research shows Islamophobia continues at disturbing levels in Australia 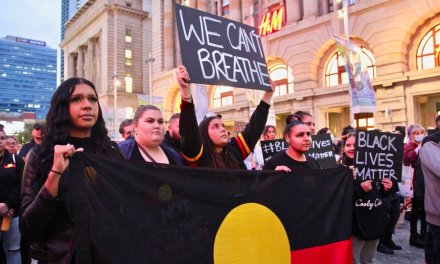