Female journalists are constantly being threatened online in response to their news reports and viewpoints.
Courtney Radasch, the director of advocacy for the Committee to Protect Journalists, says the biggest reason for the safety concerns of female journalists online are threats and harassment.
According to Radsch, “Blocking someone is not enough, we need to know if we are facing this threat and we need a more proactive response from technology platforms.”
Brian from CNN says social media companies need to play a role in monitoring their platforms to curb such behaviour.
According to a survey, 85% of female journalists said they are more vulnerable now than five years ago. Respondents say that they are constantly being victimised online by insecurity.  Many are also threatened with violence.
The threat to journalists in the digital space is steadily increasing.  Therefore, they need to be careful in protecting their online communications and information.
Some studies have shown that journalists do not take any kind of basic security measures despite the depth of the threat.
The Rory Peck Foundation has released a digital security guide for freelancers with the slogan “Small steps can make a big difference.”  GIJN has helped with the various data related to the topic while creating this guide.
PDN Pulse said, “No one can ever say she is 100% safe.  But following some basic methods they can protect themselves as much as possible.
Robert Guerrero recommends, “Learn about the risks first, then learn the rules.  There are simple methods that anyone can follow if they want.”
Female journalists should analysis potential risks and work out their risk management strategy to safeguard themselves. 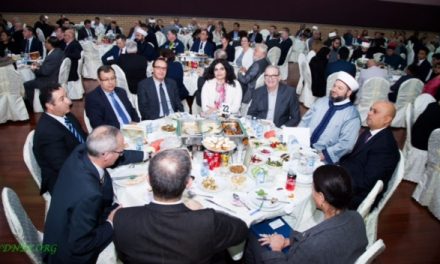 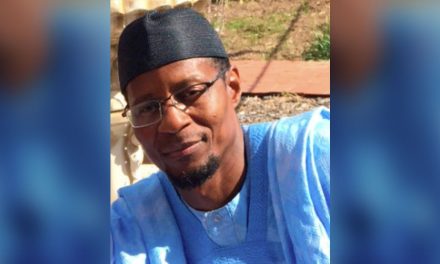 Who is Imam Adama Konda?