It’s not often we can get away with eating doughnuts, waffles and cupcakes for breakfast and brownies and ‘rolled ice-creams’ for lunch. But during the weekend’s annual ‘Sweet As’ Brisbane Dessert Festival, anything goes and all the rules were meant to be broken. The festival, presented by the World Food Markets, was held at the historic Musgrave Park in South Brisbane, near the CBD, which has long been important to the city’s indigenous people.

All dessert-lovers alike were welcomed, with special dietary requirements catered to with lactose free, gluten free, nut free and vegan options on the table.

There were street food, live music, pop-up bars, kids activities and entertainment as well as cooking demonstrations throughout the day. Naturally, there were also food eating contests and Brisbane’s best dessert and cake decorator competitions. 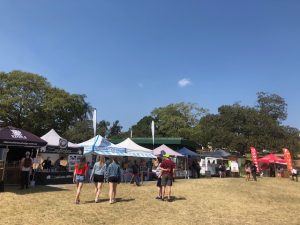 Pals and I visited on a warm sunny Sunday, as one of the first attendees on the day arriving when doors opened at 10 am. We were delighted with doughnuts, cupcakes and healthy smoothies.

We were very full by the end of the trip, so we voluntarily yet regrettably opted out of the surprising non-dessert entrant  for the festival in the Malaysian satays (no surprises why I was keen for this one!) and happily rolled home away from the sinfully-delicious offerings in the park. 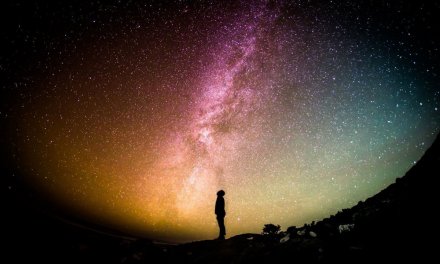 Escaping our own minds: A forgotten duty towards ourselves Trauma or test: It all depends on you