Speakers Salah and Afeera discussed the topic of increasing electoral participation of youth from multicultural backgrounds. He delivered the message that “What gets said in politics has the potential to inspire the very best of youth and the very worst.” Afeera shared some practical important measures Victorian parliament can implement to have greater engagement with youth from multicultural communities in a way that’s sustainable.

Her solutions included cultural and religious awareness training for politicians and all staff who are engaging with people in high ethnic regions to remove any subconscious biases they may have formed over time.

Both speeches were infused with Islamic context with verses from the Quran and a quote from Prophet Mohammad’s (s)  last sermon.

Salah Elayoubi ended his speech with a quote from the last sermon of Prophet Mohammad (s):

The National Council of Women Victoria through this annual ‘My Voice, My Vote’ event, as well as other events, plays an important role in increasing electoral participation amongst male and female future voters. Al Siraat College SRC Coordinator Ms Noori Ahmad facilitated the student participation in this event and is committed to developing Muslim students as spokespeople for our community. 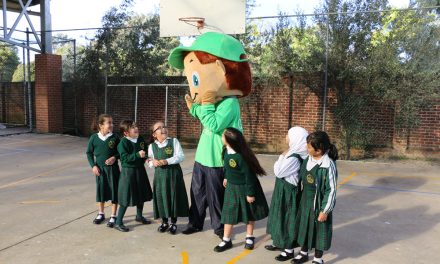 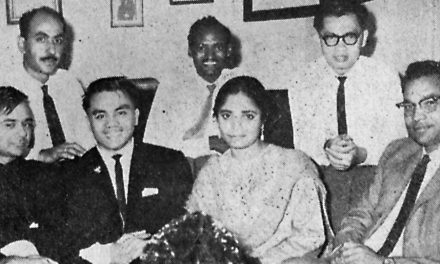 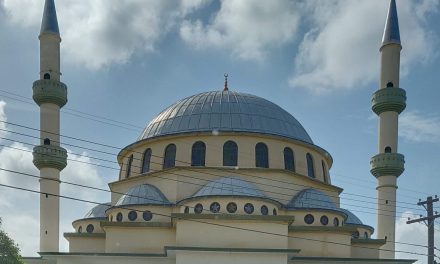