The festivals was opened by the President of the ICPA, Hajj Mohammad Mehio with a speech congratulating Muslims on this great occasion, asking Allah, the Almighty to bestow this occasion again upon all with goodness and blessings. Dr Sheikh Salim Alwan, Chairman of Darulfatwa the Islamic High Council of Australia, during his speech reminded attendees on their role in raising the younger generation and guiding them to be active and conscientious members of the community adding,” regardless of the tribulations and injustice that continue to occur around the world, this will lead us to further adhering to our glorious religion that calls for justice and moderation.”

The Hon David Coleman MP, Minister for Immigration, Citizenship, Migrant Services and Multicultural Affairs spoke about the important work the ICPA continues to do in the community, including Scouting, kids club, band and many social support services and the Sydney Eid Festival being a terrific event that demonstrated the strength of our multicultural society.

His excellency, Mr Milad Raad, Ambassador for Lebanon expressed his Eid greeting to all attendees and his joy in attending the occasion that symbolises belief and sacrifice.

His Excellency Dr Ali Kraishan, Ambassador for Jordan also expressed his joy in attending the Eid Al Adha celebration with such diverse community in Australia.

The leader of the NSW Opposition, Ms Jodi McKay thanked ICPA for holding this event spreading good will into the community.

The 2-day festival included performances by the ICPA chanting band, congregational prayers,  and displays by the 5th Bankstown Scouts and Liverpool Scout groups. Families and children were also enjoyed various rides, food and shopping at stalls. The event concluded with prize giveaways handed out to the winners of the Hajj season programs broadcasted on the Muslim Community Radio 92.1FM, Sydney. 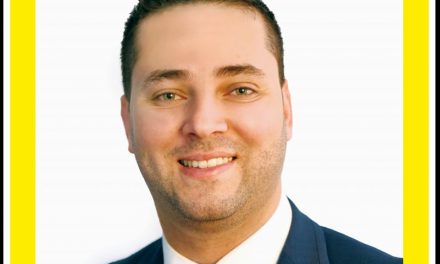