For most of my life, I have been studying the Qur’an, Ahadith and other Islamic books. In the last ten years, I have come to think of myself as both a Reform Rabbi and a Muslim Jew.
I am a Muslim Jew because I am faithful to my commitment to submit to the One God who liberated the Jewish People from oppression in the land of Egypt, and made a covenant with the People of Israel through Prophet Musa (a). I am a Reform Jew because I belong to the People of Israel, and I am loyal to the teachings of the Torah, the Jewish community and its traditions as  interpreted by liberal non-orthodox rabbis.
In this Reform Judaism follows the path of classical Islam which did not become as strict in ritual practice as Orthodox Judaism; or as strict in theology as Trinitarian Christianity.
This is because Islam was meant to be an easy religion, as this Hadith testifies: Narrated by Abu Huraira, Prophet  Mohammad (s) said, “Religion is very easy, and whoever overburdens himself in his religion will not be able to continue in that way.  So you should not be extremists, but try to be near to perfection and receive the good tidings that you will be rewarded.” (Bukhari;Volume 1, Book 2, Number 38).
Allah granted Moses (a), The Book: [Quran, 2:53] “And remember when We granted Moses (while he was on Mount Sinai for forty nights) the Book and the Criterion to distinguish between truth and falsehood, and the knowledge, and power of judgment to put it into effect, that you might be guided to truth and abide by it.”
The Book is the Torah (Taurat), and the Furqan/Criterion are the Jewish equivalents of the Ahadith and the Sunnah of Prophet Muhammad (s); i.e. Oral Torah teachings such as rabbinic explanations and traditions.
“Moses wrote down this Torah (Taurat) and gave it to the sons of Levi priests, who carried the ark of the covenant of the Lord” [Sakeena 2:248] and to all the elders of Israel.
Then Moses commanded them: “At the end of every seven years, in the year for cancelling debts, during the pilgrimage Festival/Haj of Sukkot, when all Israel comes to appear before the Lord your God at the place he will choose [Jerusalem],  you shall read this Torah (Taurat) before them in their hearing. Assemble the people—men, women and children, and foreigners residing in your towns—so they can listen and learn to fear the Lord your God, and follow carefully all the words of this Torah (Taurat).” [Deuteronomy 31:9-12].
The Qur’an states [5:44] “Truly, We caused the Torah to descend wherein is guidance and light. The Prophets give judgment with it, those who submitted to God, for those who became Jews and the rabbis and learned Jewish scholars who committed to memory the Book of God and they had been witnesses to it. So dread not humanity, but dread Me. And exchange not My signs for a little price. And whoever gives not judgment by what God caused to descend, those, they are the ones who are ungrateful.”
A good example of a prophet using the Torah to warn that part/party of the children of Israel who were not following the Torah’s commandments is Prophet Zechariah (a): “The word of the Lord came again to Zechariah: “This is what the Lord Almighty says: “Administer true justice; show mercy and compassion to one another. Do not oppress the widow or the fatherless; the alien or the poor. In your hearts do not think evil of each other. But they refused to pay attention; stubbornly they turned their backs and stopped up their ears. They made their hearts as hard as flint, and would not listen to this Torah, or to the words the Lord Almighty sent by his Spirit through the earlier prophets. So great wrath came from the Lord Almighty.” [7:8-12]
And Prophet David (a) chants in his Book [the Zabur, Psalms 119:72] “Better is Torah from Your mouth, than thousands of gold and silver,” and also [Zabur Psalms 37:30-31] “The mouth of the righteous speaks wisdom: the Torah of his God is in his heart.” 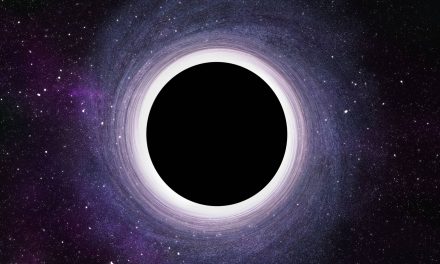 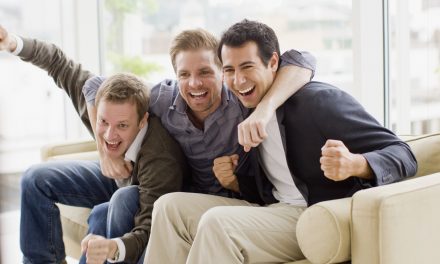 Why we love Australia Day