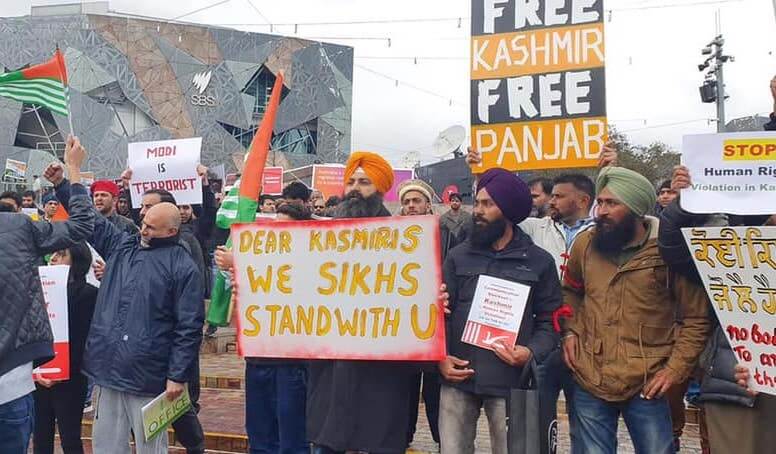 Widespread protests were held in support of Kashmiris during the past week in Sydney, Melbourne and Canberra and other parts of the world while human rights organisations including a group of Indian activists on a five day visit have called on the Indian government to immediately end the prison like conditions in the Kashmir Valley. 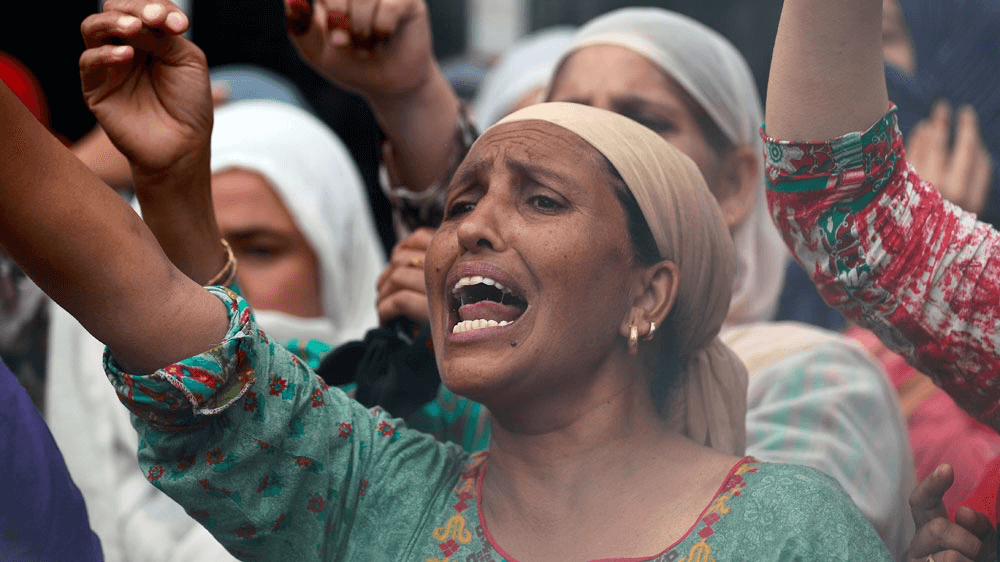 Protests against the abrogation of special status of Jammu & Kashmir, arrest of more than 600  of Kashmiri leaders and activists and total lockdown of Kashmir Valley, were held on Friday 9 August in Sydney, Saturday 10 August in Melbourne, and Wednesday 14 August in Canberra in front of the Australian Parliament and Indian embassy. 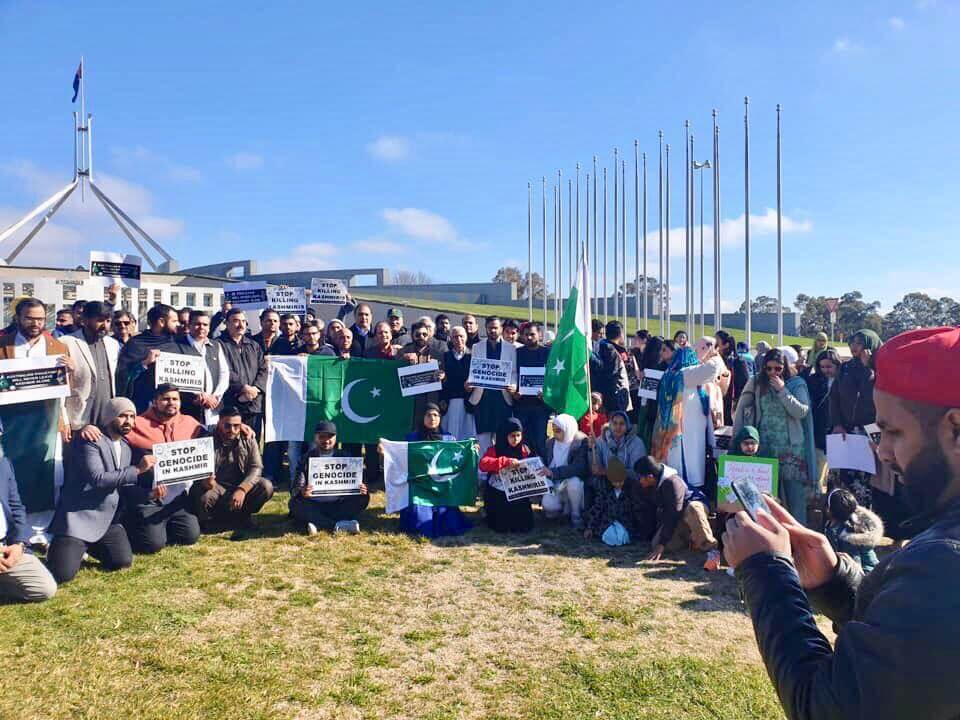 Protest in Canberra on Wednesday 14 August 2019.

The group of activists, economists and writers presented their observations of the situation in Kashmir in New Delhi on Wednesday 14 August after returning from a five-day trip to the Kashmir Valley. 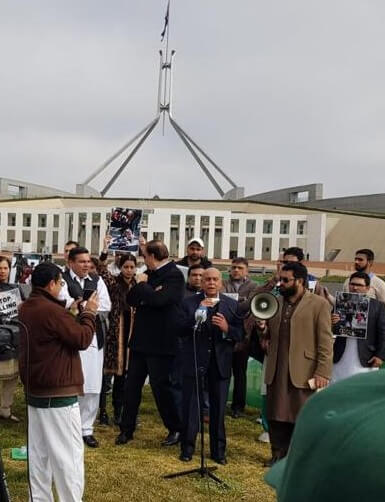 Protest in Canberra on Wednesday 14 August 2019. Photo by Mohammed Ali Another activist Maimoona Moolah called on the Indian government to “stop this occupation” of Kashmir.

“The occupation of Kashmir will not work. Get rid of this occupation. Put an end to the way press and people have been gagged there. And return democracy to the region. Return Article 370 and 35(A),” she said.

Another member of the visiting delegation, Jean Dreze, a Belgian-born Indian economist pointed out the deception of the Modi government trying to hide the moves against Kashmiris in the guise of helping them with economic prosperity.

“I have been to Kashmir four times since 2000 and every time, I am struck by the prosperity of the people. Especially the rural population. Especially in comparison with the catastrophic poverty and hunger of states like Bihar and Jharkhand and UP [Uttar Pradesh] that I am familiar with,” he said. 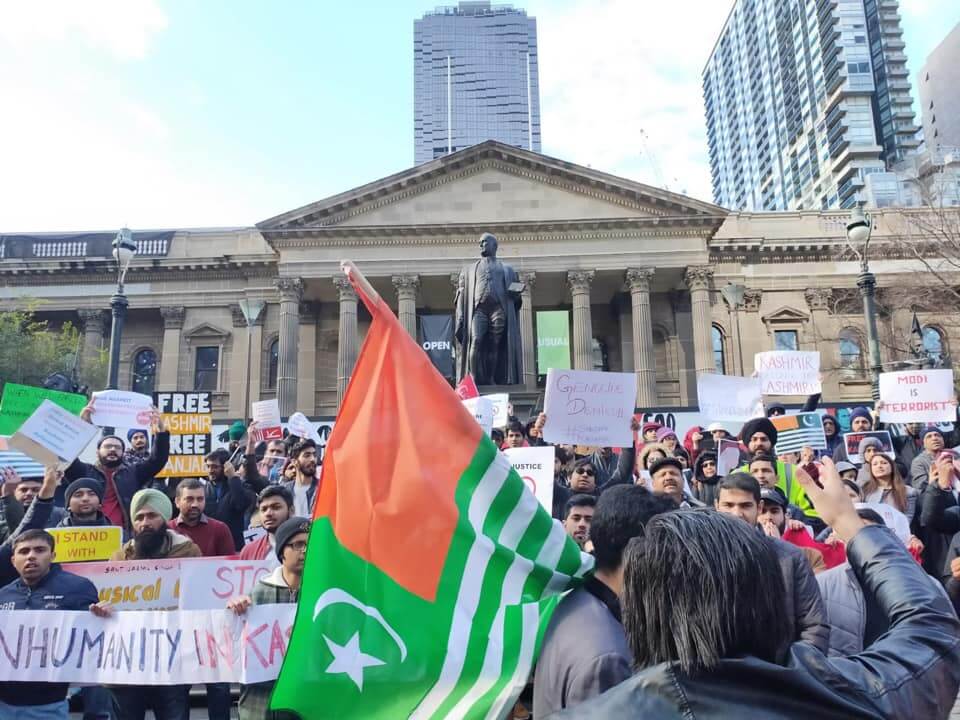 The delegation compiled several videos of their trip showing deserted streets dotted with road blocks without people of people even on the  day of Eid-ul-Adha.

The United Nations Security Council (UNSC) is expected to discuss the Kashmir issue on Friday 16 August.