Again bravo to AMUST on a wonderful, open, paper. Thanks for another great issue (August 2019).
I enjoyed Daud Batchelor’s article, comparing Australia and New Zealand-Aotearoa.
I am not quite objective.
My father came as a refugee from Austria to New Zealand in 1938, reaching NZ in 1940 with his friend John Offenberger. My father was of Jewish background but was a confirmed Lutheran.
Before the Anschluss in 1938, when the German army marched into Vienna and annexed Austria, the Nazi party had been banned. So the Lutheran churches, including my father’s, had become Nazi meeting places. It turned out later that my father’s minister was an early Nazi member in Austria.
I often wonder what the congregation thought of this, for surely they knew that Nazis were meeting there. And I often wonder if the mainstream churches, or religious institutions in general, are reacting strongly enough to the rise of the far-right here in Australia, and, broadly, speaking out against injustice strongly enough.
Like Chris Hedges in the US, I believe that the so-called ‘prosperity gospel’ propounded by, for instance, the church that PM Morrison attends, should be denounced as heresy by the mainstream churches.
Being rich has nothing to do with being a Christian. It does not mean one has been ‘blessed by God’ if one is rich, and it is not a sign of virtue or rectitude.
So… these things have come to occupy my mind. Another thing is that my father was welcomed by New Zealand, and never, ever, locked up. The whole idea makes me sick, to be honest.
And this was before the 1951 UN Refugee Convention. Something happened at the end of the war which shows NZ had some of the same bigots as here.
My father had somehow managed to be part of the NZ Air Force, despite being an ‘enemy alien’.
In 1945 the RSA (similar to the RSL here) passed a resolution that said that all refugees in NZ should be sent back to where they came from, with what they had when they arrived (probably next to nothing).
My father wrote an angry letter to the Dominion, the Wellington newspaper, saying the people who voted for the resolution did not know what or who they were fighting in Europe.
Best wishes
Stephen Langford OT (Order of Timor). 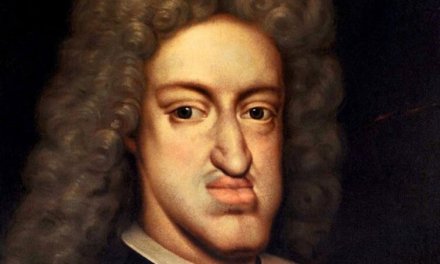