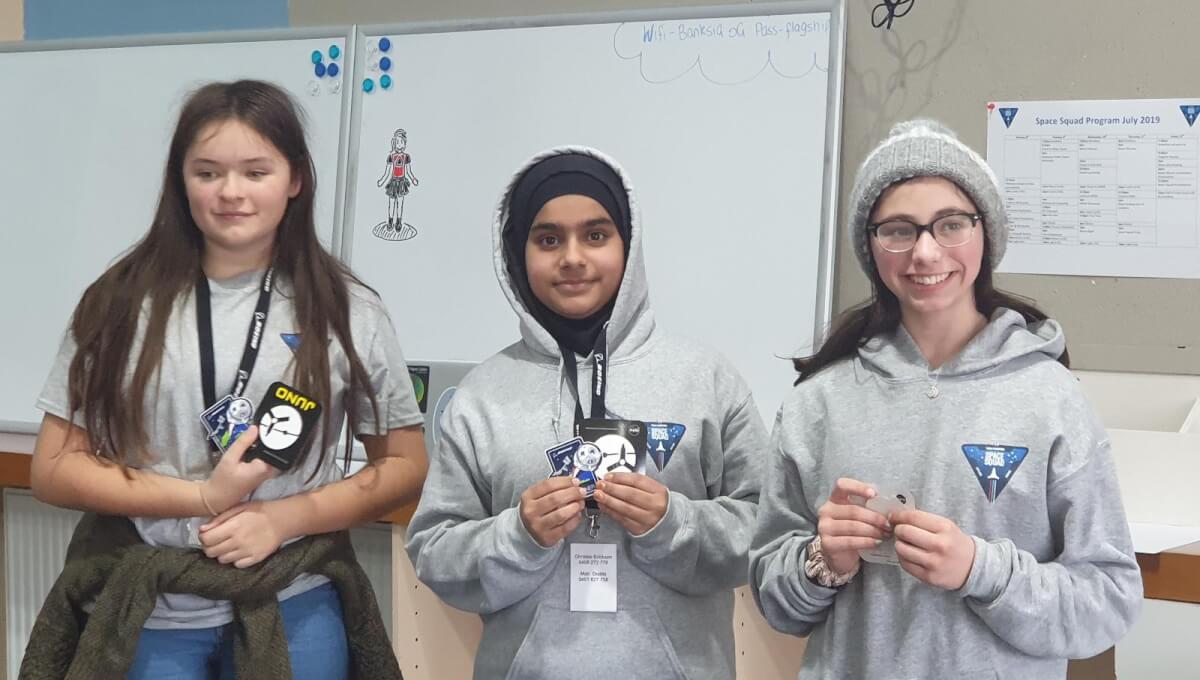 Two members of Young Innovators Network (YIN) participated in the YMCA Space Squad in Canberra from 8 to 12 July staying at the Bush Capital Lodge (BCL).

The program lasted for 5 days where the participants were provided with beds, bathrooms, showers and food catering for special dietary requirements. A number of activities were organised starting with a trip to Mount Stromlo for a stargazing night as well as a presentation and tour of the observatory located on the mountain by Brad Tucker.

There was also a presentation on spectrums by Astro 3D and galaxy collisions by the observatory director along with corresponding activities.

The next day, they travelled to Questacon’s Maker Space for a workshop where they learnt the innovation process followed by a presentation on life on Mars. On their third day, they programmed moving balls called Sphero, learnt the mathematics behind rocket launching using 11 and 12 graded math and travelled to UNSW to learn about astrophysics by university students and workers.

The final day had an introduction to Moon shot and presentations from the space squad participants to show what in space excites them followed by a short award hand-out.

The two YIN members received awards for their completion of the rocket launching and one received a 1/200 scaled rocket model which is to be NASA’s new SLS Rocket.

It was eye-opening experience and provided me a clear idea of what kind of future career I would want to pursue while working with people who have similar goals as me.

Sharmeen Ali is a High School Student and is a part of the organisation called Young Innovators Network. 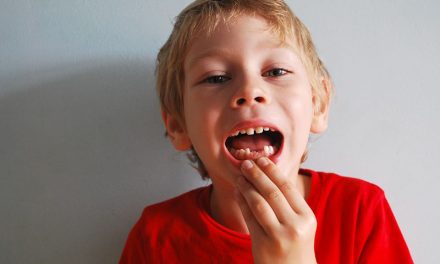 What are Australia’s most common dental health problems?