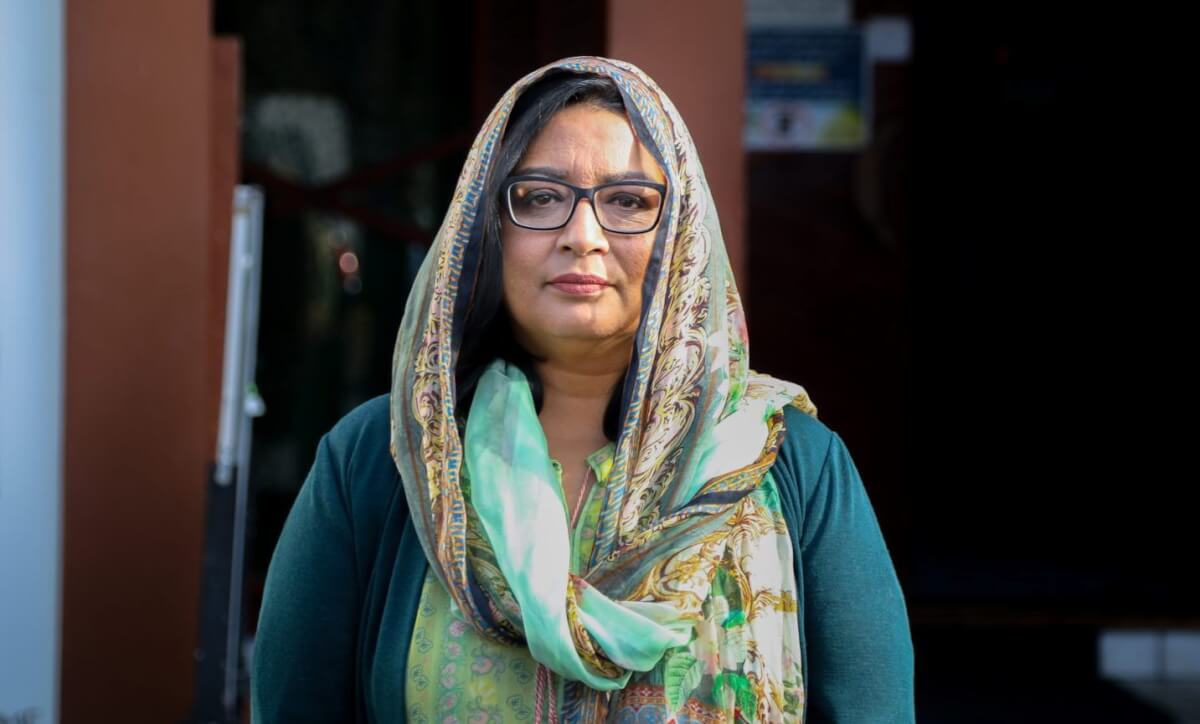 I recently had the immense privilege of visiting Al-Noor Mosque in Christchurch where I paid my respects to the innocent targets of the massacre and met with some survivors and family members whose lives have changed forever by this brutal attack.

Entering the arched doorway of the mosque felt surreal yet brutally real all at the same time. From the outside, the mosque is a nondescript building. The only visible changes ‘post-Christchurch’ are bunches of flowers laid out the front and the permanent presence of a police van. Inside are a couple of carpeted prayer rooms where people gather to do their afternoon namaz, just as they have each day since the mosque opened.

I prayed in the women’s section of the mosque. I met a mother whose son is no more and a young woman whose husband was murdered that ill-fated day, her life shattered as she faces raising her two toddlers alone. It was the first time she’d come to the mosque since the shootings. She handed me a letter explaining her ongoing distress and trauma.

People are still hurting. They are in shock and disbelief. They still need an abundance of emotional and economic support. While overcome with grief and sadness, I could not help but be struck by the strength of the victim’s families and their determination to rebuild their lives in Christchurch. It is also heartening to see how the community rallied together to give love, help and support. 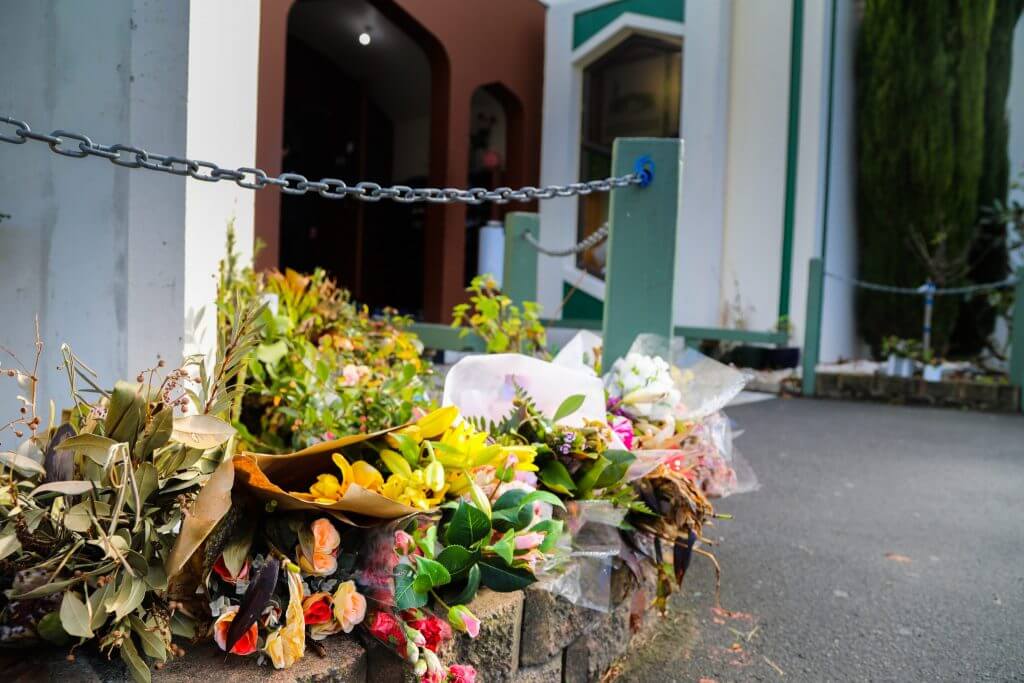 Flowers outside the Al-Noor Mosque in Christchurch

What happened in Christchurch on Friday 15 March this year should never have happened and I hope it never ever happens again. But this sentiment can’t remain a wish. To make this a reality, we have to be completely honest about the circumstances that can lead to such attacks.

We have to be completely honest about the spread of racism, xenophobia and hate speech in society. We have to confront the rise and tolerance of far right wing and neo-Nazi movements. And we have to listen to and believe those who face the impact of this abuse with open hearts and minds.

Time does not heal all wounds. No days, months or years can ever hope to diminish the anguish and sorrow of Christchurch. No words can do justice to the pain of the survivors, the family and friends of the victims and our community. But by acting now we can at least stop such wrongs from happening again. By acting now we can give some comfort to their loved ones that their lives were not lost in vain.

After Christchurch, while we have been showered with love by many, we have also been bombarded with extraordinary hate and filth. When we once again called out the climate of hate, racism and far-right extremism contributing to such violence we are questioned, we are attacked, we are constantly asked for proof. When we report abuse and threats we are told that they are just other people’s points of view and what I should expect as a Federal Senator.

When we dare to call out Islamophobia, racism, race-baiting and centuries of oppression we are told we have a victim mentality or we are a whinging leftie or that we are attention seeking. This is part of the systematic silencing that people of colour know very well.

I was told by the media that race-baiting comments by politicians are just part of the rough and tumble of politics.

Politicians and the media must start listening to what many of us have been saying for years and pledge to tackle it. When they encourage hate, they are quite literally playing games with our lives. When they allow Islamophobia to go unchecked, they endanger the whole community. Now, should be a turning point.

We can’t change history but we must be truthful about it. Without truth-telling and without acknowledgment of past wrongs there is little hope that we can make them right now and for the future.

So, let’s do some truth-telling. Let’s disrupt the narrative of hate and division, talk about making the world a kinder and more compassionate place, and let’s make sure we are heard over and above the rabble of narrow-minded damaging agendas.

No one person can dismantle centuries of structural and systemic supremacy, disadvantage and racism. But together, with solidarity, we must drive the much-needed change to become a society where ‘all of us’ are ‘one of us’ regardless of where we come from, the colour of our skin or our religion. 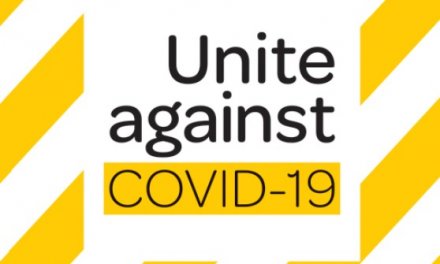 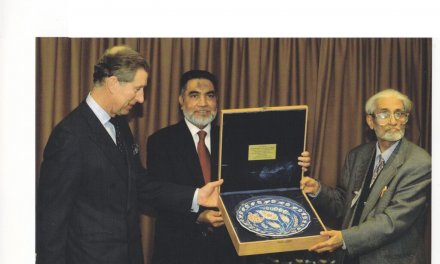