A bearded Muslim man, Dylan Chown one of the leaders of the conference, was talking to a woman with a face-veil. He paused his conversation with her and turned to greet me warmly.  Dylan then turned back to her and apologised, with real feeling in his voice: “I am sorry that I was rude to you”.

These brief interactions occurred as participants were arriving for the Annual Australian Islamic Schooling Conference held on 13-14 July 2019 at the University of Melbourne, I observed the exchange and thought: this is what Muslims call “Adab”. I had learned at the conference, that Adab was something more than mere manners.

The two  ‘turnings’ (towards me and back towards her) can also be used as a metaphor for the challenge of balancing attending to the priorities of our faith communities, while also relating to people outside those communities. The Crocodile game – who are my people, I must care for?

At the conference Imam Farhan Khalil, Muslim school principal and Together For Humanity (TFH) board member, Samir Halbouni , Catholic and TFH Senior Educator Education Kate Xavier and l conducted a breakout session together.

One activity involved exploring quotes from Islamic and Jewish sources with similar messages. One set of these quotes was the following pair:

… and to parents do good, and to relatives, orphans, the needy, the near neighbor, the neighbor farther away, the companion at your side, the traveler, and those whom your right hands possess. (The Quran 4:36)

Our workshop also involved a roleplay called the Crocodile Game that explored questions about care for communities of faith vs solidarity with one’s neighbour from other faiths.

I told the conference that navigating my ties to my Jewish community and others has challenged me. I cited the Torah verse: “You shall not mistreat, nor oppress the stranger, as you were strangers in [Pharaoh’s] Egypt” (Exodus 22:20).

As a younger man, I was good at embracing the second half of the verse, with my acute awareness of millenia of persecution of the Jews, including my own grandparents. It was only later in life that I engaged more strongly with the first and main point relating to the treatment of “strangers”. For example to behave with justice toward members of minority groups, not just in deed but even in word and thought.

Afeefa Syeed, the founder of Al Fatih, a Muslim school in the American state of Viriginia, spoke about an example of how her students engaged with people who appeared hostile to them. During the US presidential election many of her students felt concerned about how Muslims were being talked about by candidate Donald  Trump.

The students were encouraged to seek to understand, rather than demonise Trump supporters. They approached voters on election day, and asked them who they voted for and why. They heard from people who had lost their jobs and experienced other hardships, voting out of pain, not hate.

Participants heard from Kathryn Jones about resilience.  Kathryn typically begins her talk by using a bubble machine that creates a continuous stream of soap bubbles that rapidly and continuously appear and disappear.

The bubbles serve as a metaphor for thoughts. “Feelings come from thoughts in the moment…” Kathryn told us Kathryn then blew up a balloon and kept blowing until the balloon popped in a loud bang. The balloon was a metaphor for our minds, and holding on to all the air inside represents  ruminating and not letting go of painful, shameful and angry thoughts.

The pressures that accumulate usually harm the person holding on to those thoughts, and, often enough, also cause harm to others. Dealing with difficult feelings is crucial for well-being and also supports good relations between communities.

The  goodwill between conference participants does not cancel out the differences between faiths and nations, or the many challenges including choosing when to focus on our own communities or on people outside them.

At the conference it was clear that we must persevere with doing the right thing by both. Indeed, we must. 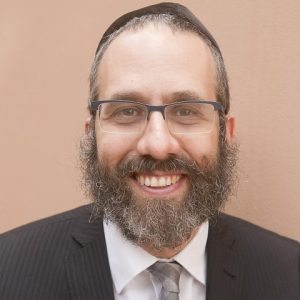 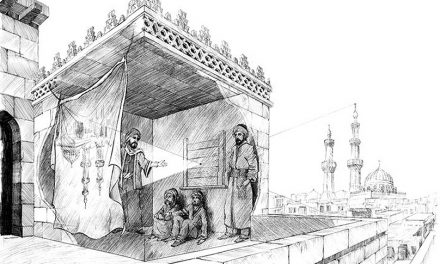