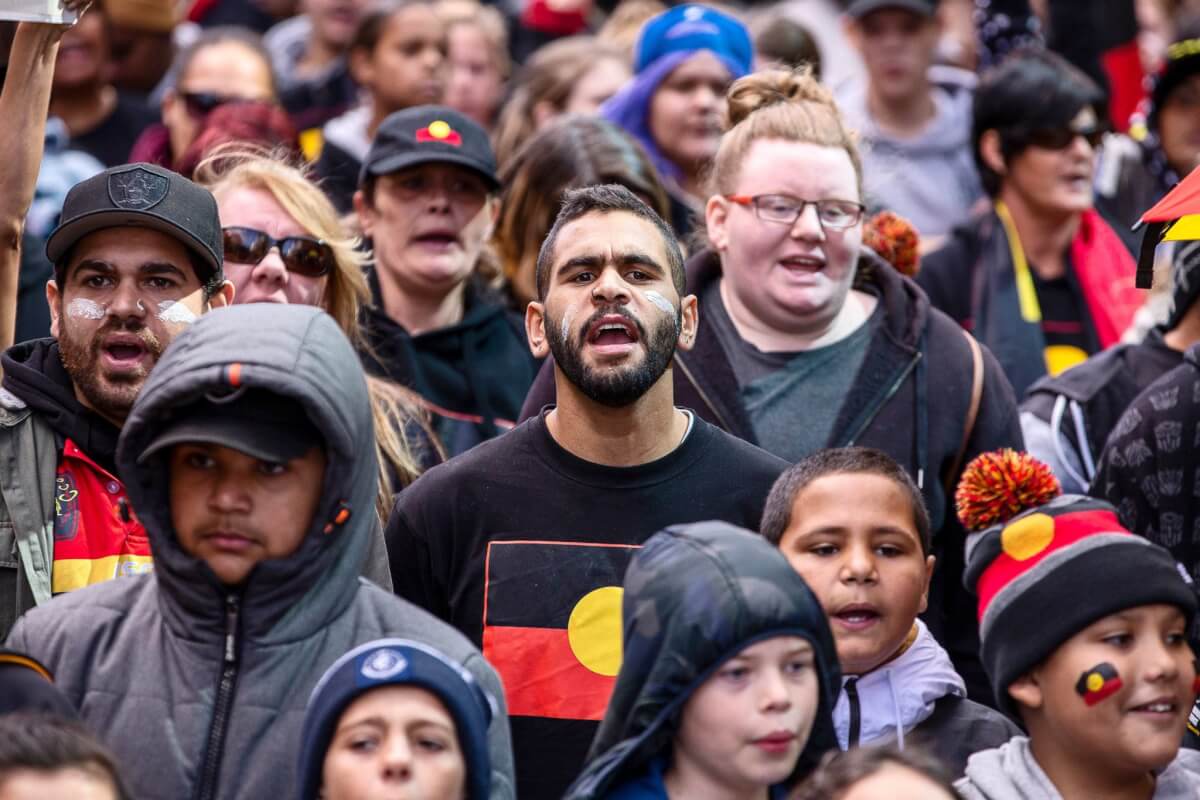 In honour of the annual celebration of National Aborigines and Islanders Day Observance Committee (NAIDOC) Week on the 7-14 of July, it seems high time to acknowledge the Australian Indigenous experience and especially, what it means to be Indigenous and Muslim. Two prominent Indigenous Australians sat down for a yarn and expressed their views on the shared bonds between Indigenous culture and the religion of Islam.

CEO of Dandenong and District Aboriginal Co-operative Limited Hassan Gardiner (also known as Andrew), descendant from the Wurundjeri balluk clan of the Woiwurrung people, expressed that he hopes Muslim communities can unite and collaborate with Indigenous communities.

Last year’s theme for NAIDOC was “Because of her, we can” paying respect to matriarchal kinship.

Also a Muslim revert, Hassan explained that he sees a common thread between Muslims and Indigenous appreciation for women. He related this back to a well-known story of the Prophet Muhammed (s), who was once asked, to whom amongst people is most worthy of respect? The Prophet answered: “Your mother” thrice when the question was asked until finally, the prophet answered that “Your father”.

Muslim cultures have had a long association with Indigenous people, this relationship predates European settlement. When Australia was known as ‘Gondwana’, some of Australia’s earliest Muslim visitors came from the east Indonesian archipelago.

“We have common links that extend far back. Muslim Makassan from the Island of Sulawesi, (provided) fair treatment and traded fairly with Aboriginal people in the north – helping to source Trepang (or Sea Slug). (Consequently, we have) long and shared respectful history,” explained Hassan. The first Muslims to settle permanently in Australia were the cameleers, mainly from Afghanistan. Between the 1860s and 1920s, the Muslim cameleers worked the inland tracks and developed relationships with local Aboriginal people. Intermarriage was common and there are Aboriginal families with surnames including Khan, Sultan, Mahomed and Akbar.

Shahnaz Rind, a young woman of mixed heritage is both a descendant from the Yamatji people from Western Australia and of Balouchi origin, described that the significance of Indigenous women during the colonial era.

“It was hard for us mob, to have seen our families killed. In these difficult circumstances, our women have had to take a leading role.”

Having personally observed Australian Indigenous people standing up for Palestine in public gatherings, Shahnaz expressed that our Indigenous people recognise and share the same compassion and common bond of humanity. She expressed her desire for the same hand from the Muslim community to be extended to our First Nations People.

Also a practising nurse, and bridal fashion model Shahnaz admits that being both Muslim and Indigenous creates a lot of curiosity, especially from her Indigenous community that respects her when she observes fasting during Ramadan. Nevertheless, she maintains that she is proud of her dual identity. 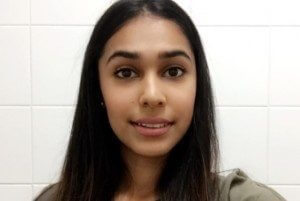 Shahnaz Rind, descendant from the Yamatji people says she’s confident to be both Indigenous and Muslim.

“There is culture and religion, and they are two different things. I never forget who I am. I am a strong Aboriginal person…and I am Muslim,” said an emboldened Shahnaz.

Certainly, within the Islamic faith, cultural awareness is an indispensable characteristic of the religion. She acknowledges that just as the Islamic rites to perform the hajj in Mecca are considered sacred similarly, our Indigenous counterparts deemed certain spaces like Uluru to be sacred too.

“We want to protect our sacred spaces. That’s how we feel (connected) to our land and understand it”.

“We have endured so much hardship, which speaks to the character of Indigenous people that are resilient and immensely strong,” expressed Shahnaz.

Our First Nations People are as precious as the soil in which we stand on. Their footprints have left an indelible mark on these lands, reminding all Australians of the privilege we have to share these lands with the original custodians.

Indeed, Muslim communities have a part to play, to add value and collaborate with our First Nations People.

“We need Muslims to standby us, if we come together (as a nation), we can be stronger,” heartened Shahnaz. 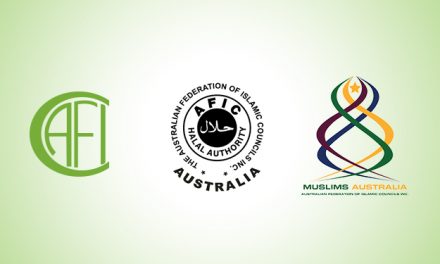 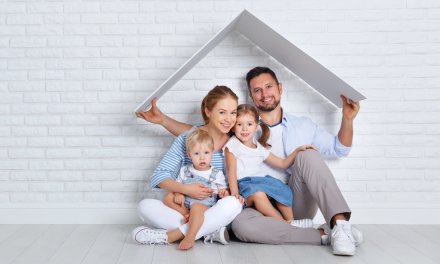