A fully functional Islamic Bank, the first in Australia, providing the full banking facilities with 100% watertight guarantee on Shari’ah compliance, will soon commence its operation as Islamic Bank Australia under the IBA Group Pty Ltd.

After more than seven years of continuous engagement with Australian banking regulatory authorities, together with almost 10 million dollars of expenses, on Monday 8 April 2019, the IBA group received the above confirmation. It means, when offered to the public, the Australian Prudential Relation Authority (APRA), will regulate the IBA products as banking products, leading to a banking license being issued to the IBA Group. Upon this, the IBA will operate as Islamic Bank Australia.

The ‘Islamic Bank Australia’ is likely to commence its operations within the next 6 to 12 months with the initial Restricted Banking License (RADI), following the pathway to a full banking license, in the very near future.

In its communication to the IBA Group last month, Australian Prudential Relation Authority advised that: In an exclusive interview with AMUST, Dr Rashid Raashed, the IBA Group’s Director/Secretary explained the unique and salient feature of the Islamic Bank of Australia Project and the products and services it will be providing.

He assured that without a compromise, all IBA Group activities relating to banking and financial services will be conducted in true compliance with the financial principles and practices of Islamic Shari’ah.

According to Dr  Raashed, the Islamic financial principles and practices guarantee a true and complete model of ‘ethical banking equation, where money element does not overwhelm or prevail over the element of human effort and sweat’.

Again according to Dr Raashed, ‘this water tight guarantee of dynamic Shari’ah compliance, is what the greater Muslim community in Australian and the world, demands’.

Using the slogan embedded in IBA Group’s logo ‘You, Ethics & Justice, Dr Raashed said that the products and services provided by the Islamic Bank of Australia will be highly attractive to members of the Muslim community as well as to all Australians who wish to deal with ethical financial practices based on social justice.

IBA group survey estimates that there are more than 2 million Australians who will be interested in dealing with the Islamic Bank of Australia because of its ethical nature of operations.

Dr Rashid Raashed pointed out to an innovative way of ensuring full Shariah compliance at the proposed Islamic Bank Australia: “In order to ensure Shari’ah compliance, the IBA Group Governance Structure includes a technical skill committee of Shariah Audit Executives (SAE). It is permanently embedded within the IBA Board Committees. Armed with the Shari’ah expertise, the SAE chairman will also be a permanent member of the IBA board. The SAE will be delegated with executive power on issues of Shari’ah compliance.”

He further explained, “In order to ensure Shari’ah compliance in the execution phase of the Bank’s products and service delivery, the Chairman of SAE is positioned in the parallel ranking with the Bank’s CEO.”

Dr Rashid Raashed is a Shari’ah scholar on Islamic banking and finance, with a PhD from the Macquarie University Law School. He is also a well-known member of the Australian Muslim community having served in various capacities as Imam, educationist, activist and writer and author of a number of books.

He has formal qualifications in traditional Islamic knowledge obtained in South Asia and the Middle East with a Masters in Islamic Studies from the University of Sydney.

He is fluent in English, Arabic, Urdu and Bengali languages. He’s a thinker, researcher and writer on a diversity of subjects including the contextual Quranic understanding, contemporary forms of Da’wah Hadith, Fiqh, Islamic finance and political governance. 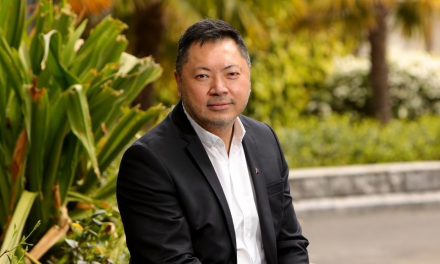 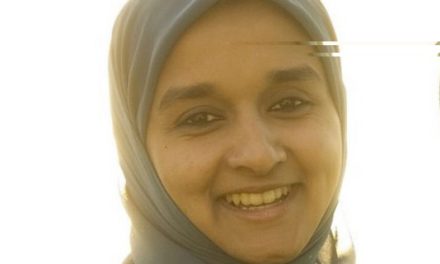