Islamic Practice and Dawah Circle (IPDC) hosted their annual iftar for diplomats and political leaders on Friday 10 May at the historic Hyatt Hotel in Yarralumla, Canberra.

The iftar was themed Building Harmonious Multicultural Society to emphasise the need for unity and hope in these often dark times.

The event commenced with the recitation of the Holy Qur’an by Harisur Rahman before Sheikh Adama Konda from the Canberra Islamic Centre delivered his speech on the Philosophy of Ramadan.

Dr Majharul Talukder, IPDC’s Secretary of Multicultural Affairs welcomed the guests followed by an immaculate and delicious iftar and dinner before proceedings continued with Imran Hossain, who facilitated the program throughout the evening, introducing the President of IPDC, Monir Hossain. Siddiq Buckley, the newly appointed Principal of the Islamic School of Canberra and a veteran of Islamic schooling in Australia, gave an emotional recounting of the engagement Al Noori Primary School had in the early nineties with their neighbours whilst he was the principal there.

The event concluded with remarks from Mohammed Moniruzzaman on behalf of IPDC.

Photos of the event can be found here: 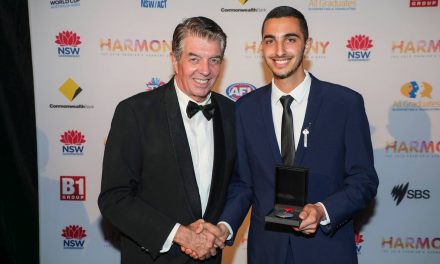 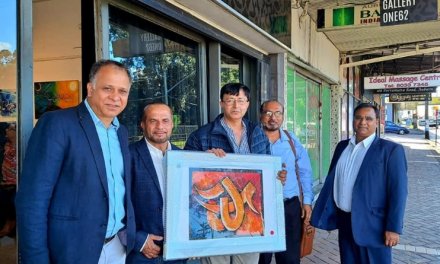