With the slogan “Ramadan of Mercy”, the Islamic Charity Projects Association (ICPA) held its 26th annual Ramadan Iftar dinner on Friday the 5 May 2019, coinciding with the 5 Ramadan 1440H at the Al-Amanah College Grand Hall Liverpool, Sydney.

The Iftars official opening was conducted by the President the ICPA – Hajj Mohamed Mehio with a speech congratulating Muslims in this blessed month – “Ramadan of Mercy”.

In his speech, Mr Hajj Mohammad Mehio said “how graceful is this blessed Ramadan evening as it brings us together to the dinner organized by the association that has won the hearts many.”

Dr Sheikh Salim Alwan reminded attendees that this year’s annual Iftar event brings with it a sad memory that is still fresh in our minds. The horrific atrocities which targeted Muslims praying on a Friday in two New Zealand mosques two months ago, only to be followed a month after that with another major incident in Sri Lanka.

During her address,  The Hon Concetta Fierravanti-Wells (representing the Prime minister of Australia, The Hon Scott Morrison) presented the Prime Ministers Ramadan 2019 message to the audience and thanked the ICPA for its strong advocacy against the rise of anti-muslim sentiments and the need for Muslim community concerns to be heard, also highlighting that these calls have been enacted upon.

A video projection on the remarkable history of the ICPA in Australia and some of its outstanding achievements was shown to the audience. Tears are precious if they are accepted by someone 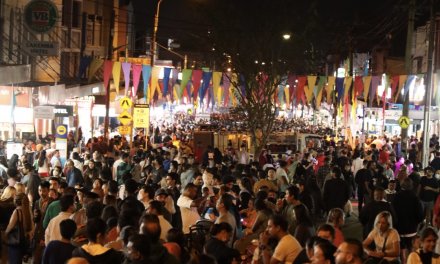